xQc shows off his rapping skills in hilarious Minecraft stream

PopularOverwatch play – but he has a little known talent, which he showcased during a game of Minecraft in mid-September.

While xQc might be an Overwatch pro, he isn’t leery of taking on challenges from other games, taking part in KEEMSTAR’s Minecraft Monday tournament series since its inception – even winning the event on September 10.

However, xQc isn’t just focused on the competition: the streamer also knows how to have fun, as evidenced by his surprise performance during a broadcast of the game with fellow streamer “M0xyy.” 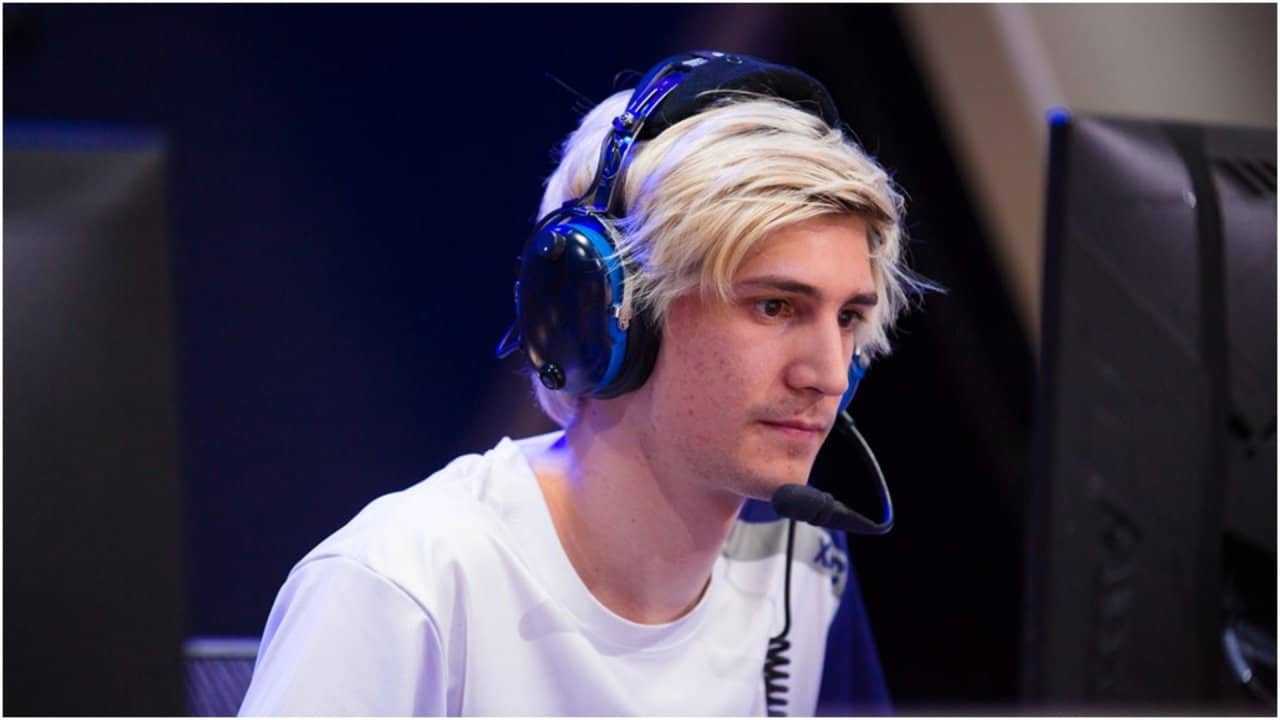 xQc isn’t just a pro gamer – he’s also a hilarious streamer, as shown by his rapping skills during a Minecraft broadcast.

The duo were in the middle of a Minecraft minigame when xQc asked M0xyy to drop a beat, which he proceeded to rap over in a hilarious segment that showcased his hilarious freestyling skills.

“It’s MC Skelly and MC Ghetto up in this bitch,” he began. “MC Ghetto/Me and M0xyy ‘bout to get rich like John (Jared?) Leto/Pop a cap in a bitch ass/With a stiletto – aight M0xyy, kick it!”

xQc and Moxy Rapping from r/LivestreamFail

Unfortunately, M0xyy’s own rapping skills weren’t any better, with the streamer and Minecraft pro making up rhymes on the fly at random.

“Yo, yo, you know me, I’m from the Ghetto,” M0xxy continued. “I eat you up like you’re just a piece of fuckin’ jello/You’re turning real red, I’m ‘bout to turn you yellow/The gas to the burner, burner – and then turner/I grab your hoe, and then she’s mine/I bring her back to my bro, xQc on the flow, okay!” 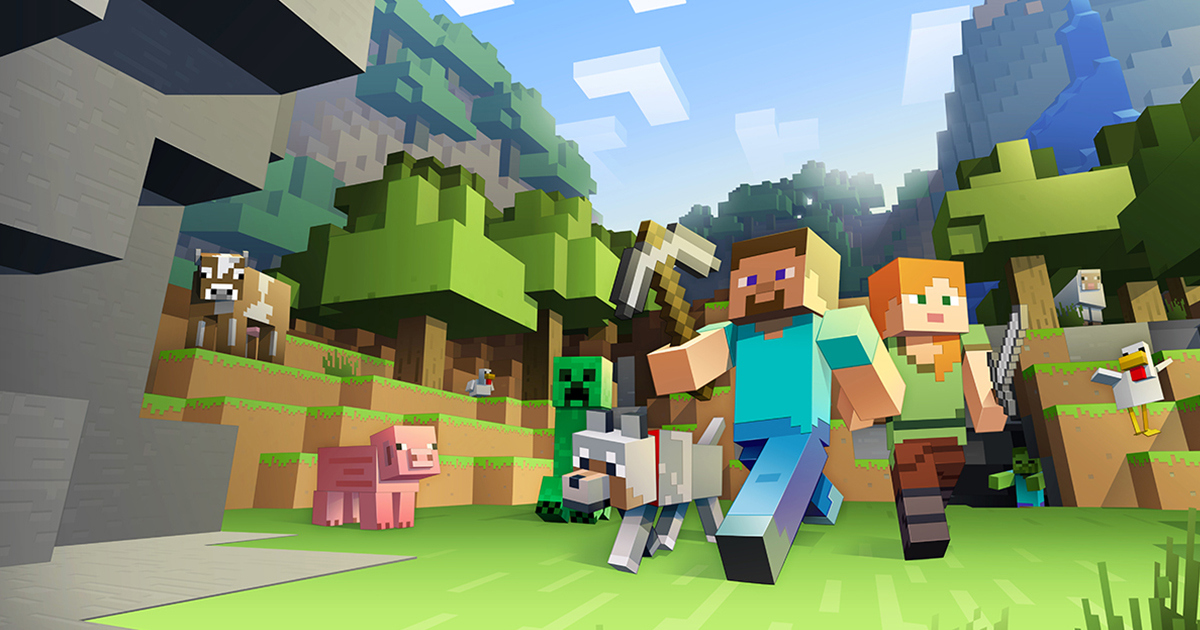 xQc is no stranger to Minecraft, having finally won the series on September 10.
[ad name=”article4″]

The two played off of each other for another minute before M0xxy made a “mom joke,” which xQc called out, accusing him of falling back on basic material before continuing his stream.

This wouldn’t be the first time xQc has delved into shenanigans during a game of Minecraft, by far: in fact, the streamer exchanged verbal blows with Tyler “Ninja” Blevins during Minecraft Monday on September 10, roasting Ninja’s partnership with streamer “Technoblade.”

“…I feel like he went for the bigger streamer instead of the better team mate,” xQc joked. “Me and M0xyy have something indestructible, and that’s friendship.”

No matter the game, xQc shows that he knows how to have fun – even if his rapping skills could use a little work.

How to thank the Bus Driver in Fortnite on PlayStation, Xbox, Switch, PC & Mobile