xQc roasts Ninja’s appearance on Family Feud: “What a waste of time!”

Following Ninja’s original appearance on the popular television program ‘Family Feud’ back in 2015, the 28-year-old Red Bull athlete appeared on a celebrity version of the show with fellow Adidas athlete and American Footballer, JuJu Smith-Schuster.

The pair competed alongside their families to earn money for charity, with Team Blevins earning a sizeable amount for their charity Stack Up, an organization dedicated to supporting both active-duty and veteran military through the use of video games. 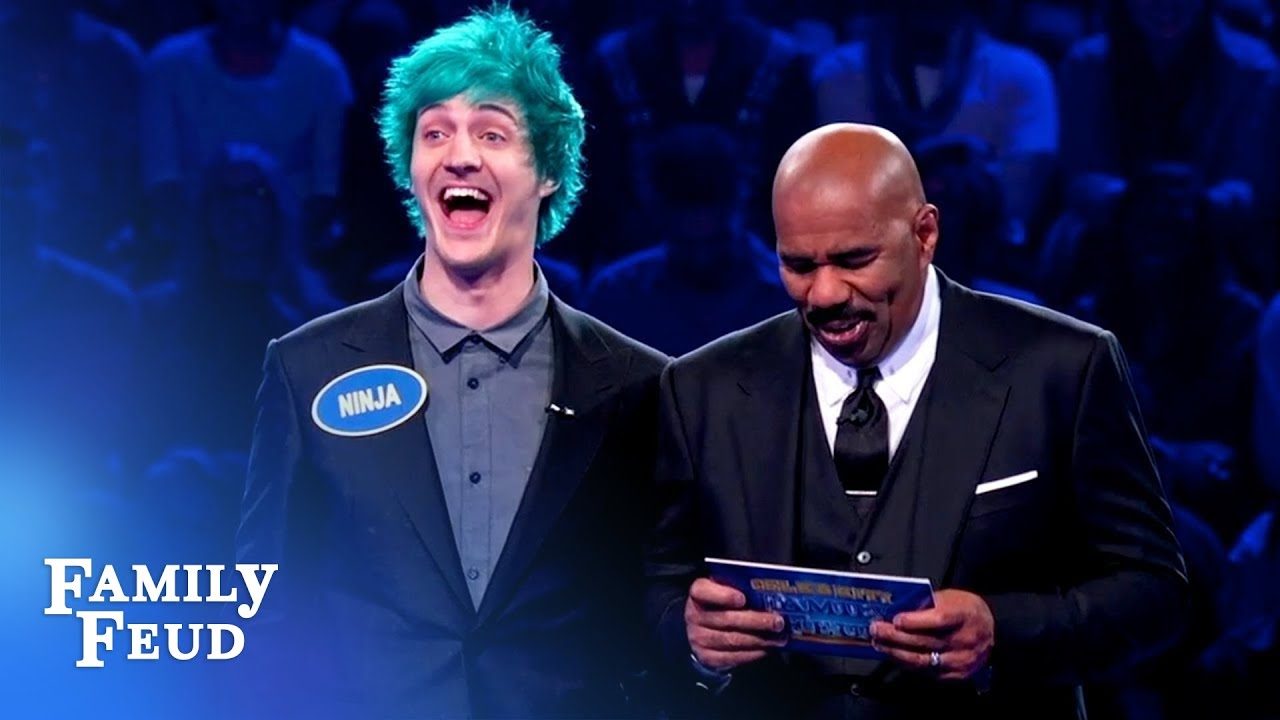 Ninja made his second appearance on Family Feud.

However, in a stream on August 30, Lengyel joked about Ninja’s charitable efforts: “$25,000?! That’s like a whole 9 minutes of streaming on Mixer, dude… Seriously.”

Albeit a crude explanation, Ninja’s record-breaking move over to Mixer would likely provide money of a similar stature to that explained by xQc, as Blevins has previously reported monthly earnings of over $500,000 from streaming alone.

After a short pause, Lengyel proceeded to add that Ninja’s appearance on the show was a “waste of his time”, and that it was not an “efficient revenue-making” strategy, regardless of the fact that this appearance was for charity.

Nonetheless, the Blevins brothers combined in a ‘Fast Money’ section to earn $25,000 in a matter of minutes while getting some laughs from presenter Steve Harvey, and the audience.

Videos of various challenges from the show (that aired on August 25), are available on the Family Feud YouTube channel, with the Fast Money challenge almost surpassing 1 million views.