Twitch streamer Félix ‘League of Legends match went wrong, but he zeroed in his frustrations on the game’s popular mage Lux.

The former Overwatch pro got off to a great start after choosing to go to the bot lane with Jinx, but the game slowly started to devolve from then on along with xQc’s tempered approach to the chaos that was unfolding.

xQc has a famous track history for on the dime rages set off by the games he plays, but this time it seems that his focus of attention was solely on the popular mid lane champ. 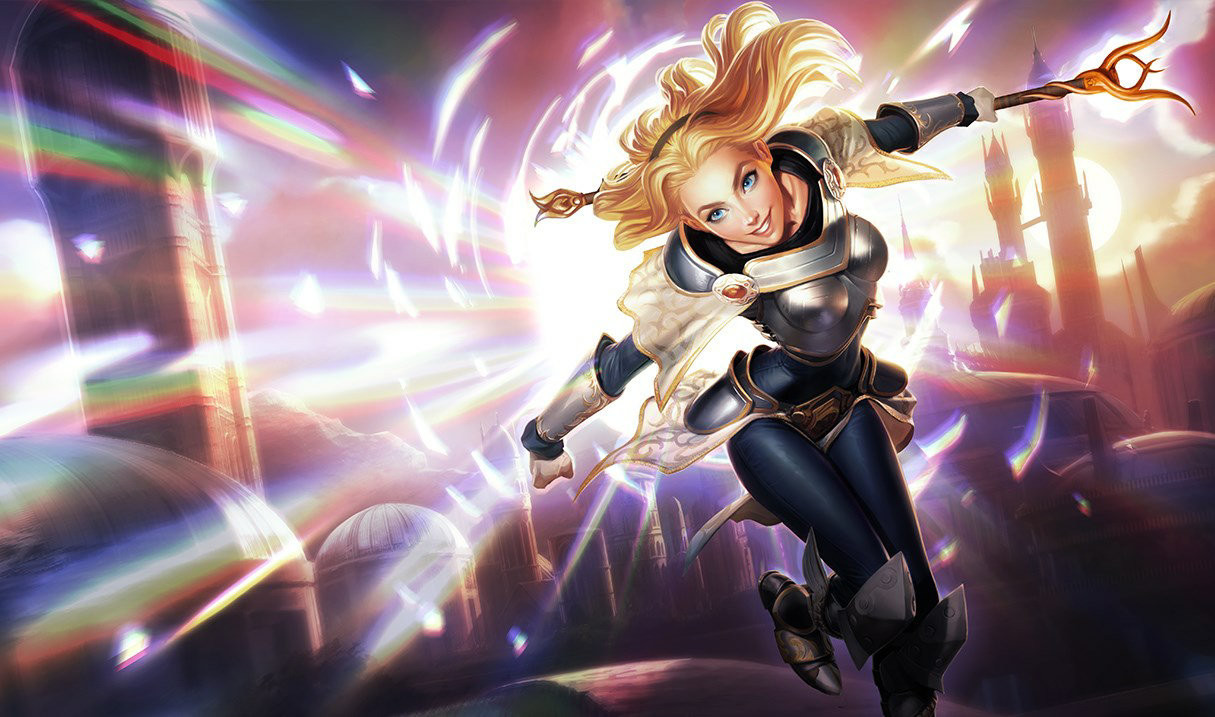 Lux mains have tilted players throughout League of Legends’ history.

After about five deaths in, xQc started to feel Lux’s strength when a few key engages were marred by Lux’s shields, binds, and hard-hitting ultimate ability Final Spark.

Which is a fitting moniker for the attack, since it set off the streamer’s final nerve that sparked a hysterical tirade on all Lux players.

“This is the reason why anybody who plays Lux will never be successful at anything,” xQc said. “Will never amount to anything at all. Anything (Lux players) achieve is irrelevant. And even if they do achieve something, they did not earn it.”

A few moments prior, xQc was looking to push back against the invading team when he got caught up in Lux’s bind that was soon followed by a powerful ultimate which took him below 10% health, rendering him useless to the coming attack.

With the game too far gone, his team surrendered and the Canadian streamer popped off for a ripping exploration into how Lux’s long-range capabilities give her a ton of rewards without too much risk.

The 23-year-old Twitch partner’s parody of the champ was an excellent demonstration of what tilt can do to a person. But it’s not the first time xQc went off the rails.

During his CSGO stream, xQc launched a huge rant at his teammate after an impromptu pause to the game set him off.

The streamer capped off the tirade with a vicious slam moments later, after dying to a jumping CT, which looked like the last straw for the streamer.

Even though his League of Legends games didn’t go as planned, xQc put up a valiant effort even though it was thwarted in part to the pesky mage.