xQc explains why Fortnite’s The End event ruined his stream

Twitch streamer Félix ‘Fortnite’s ‘The End’ event after being asked by a viewer how he was feeling on Sunday, October 13.

The popular battle royale title has enthralled the gaming community since a meteor crashed into the game’s map during the highly anticipated ‘The End’ event, with the game taken down entirely and replaced by a strange black hole.

While many loved the event and hundreds of thousands of people have been watching streams of the black hole to catch what happens next, it appears not everyone is a fan — including the Canadian who vented his frustrations at the situation and explained why it had affected his stream. 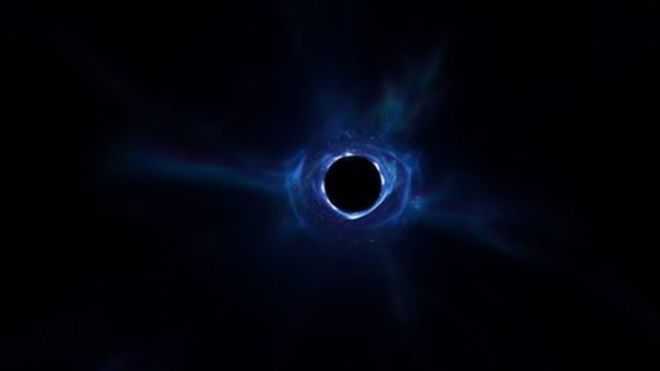 A black hole is all that exists in Fortnite following ‘The End.’
[ad name=”article2″]

While broadcasting on Twitch hours after the Fortnite event, a fan of the former Overwatch pro asked him how he was feeling, and xQc immediately used the question as an opportunity to rant.

“How am I feeling today? That’s a good question dude,” said the smiling streamer as he opened up Fortnite’s black hole. “Are you seeing this? I’m feeling s**t!”

“I planned a juicer stream with pure content, and I’m watching a static, trash black hole! I’m being manipulated by capitalistic corporate s**t, and I can’t get out of it. That’s how I feel dude.”

The streamer, who currently boasts the most subscribers on Twitch, clearly isn’t fascinated by what is happening to Fortnite, but many around the world are glued to their screens to see what Epic Games has in store for fans of their ground-breaking battle royale phenomenon.

It’s widely believed that players will get a brand-new map when the game comes back online for Season 11, and some leaks have already revealed when we may see it boot back up following the event.