Microsoft has finally announced the line-up for the second portion of January’s Games with Gold on Xbox.

Through the end of January, Xbox Live Gold subscribers can now grab another set of titles at no cost on both Xbox One and Xbox 360. The games are yours to keep and play as long as you maintain an active subscription to Xbox Live Gold.

Since the launch of Games with Gold back in 2013, popular titles such as Assassin’s Creed III, Halo: Reach and Mafia II have all been available, for free, for Xbox Live Gold members to claim. 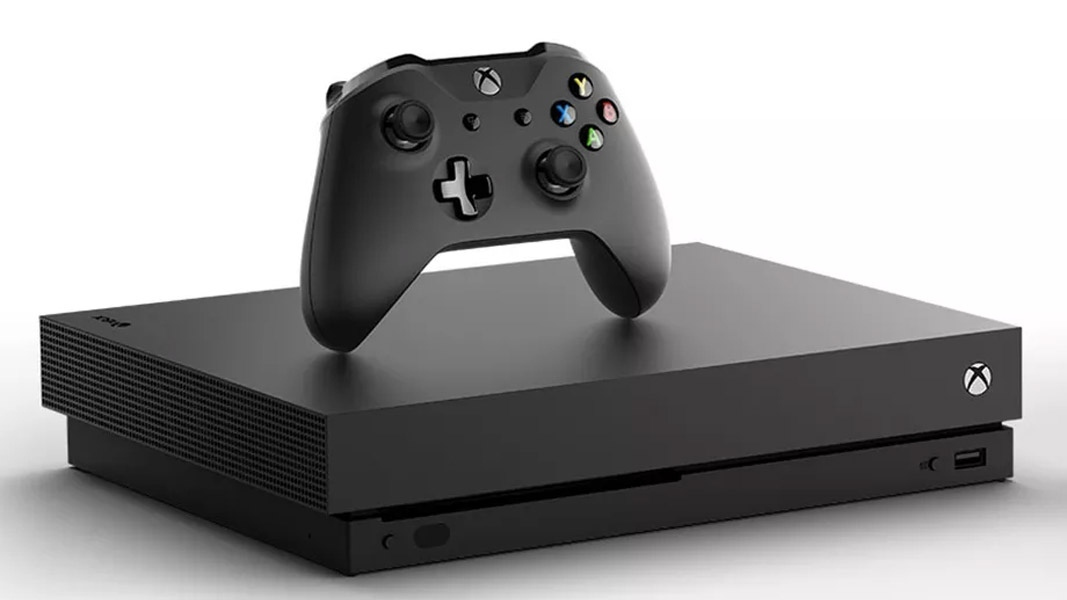 Through the whole month of January, 2D platformer title Celeste is available on Xbox One. Celeste follows a young woman and her struggle to reach the top of a mountain through intricately designed and challenging levels.

Xbox One players will also have the chance to claim WRC 6 FIA World Rally Championship until February 15. The Rally racing game, which was released in 2016, offers up an in-depth career mode and expansive online battles to compete against friends and other players in.

Until January 31, Xbox 360 members will be able to download Far Cry 2 through Games with Gold. While fans of the Far Cry series are gearing up for the release of Far Cry New Dawn, getting the classic second game, for free, is a hard thing to pass up.