Félix ‘xQc’ Lengyel tried his best to explain to his Twitch viewers why he believes loot boxes aren’t a form of gambling in video games, but his explanation might have raised some eyebrows to say the least.

The popular streamer has never been one to pull punches or dodge the biggest talking points his chat puts in front of him and those sentiments could be seen perfectly during his broadcast on November 6.

Loot boxes and their impacts have been a huge talking point for video game developers, communities and even politicians in recent times – with many arguing for them to be banned due to gambling concerns. 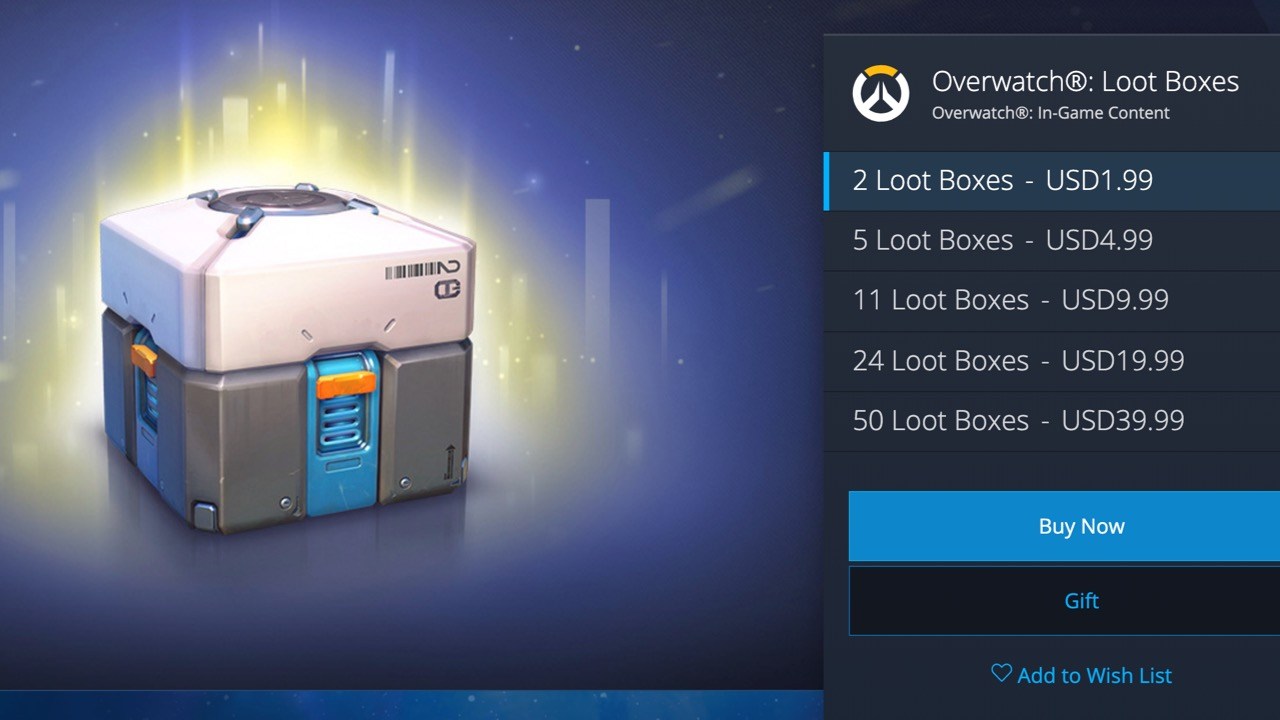 The Canadian decided to throw up a definition of gambling on his screen for all to see, before drawing out a simple diagram to explain his point. The analogy that followed on from this was done in a way that only he knows how.

He wanted to give people a real example – or comparison – which shows how he sees the content found inside loot boxes. So, he proposed the idea of selling $10 mystery boxes on the street but making it so that people couldn’t sell its contents for real money – just like many videos games.

xQc said: “[Inside] ‘could be a paperclip, a Gameboy, a phone. You give me ten bucks right?’ I open it and there’s f*cking cocaine, right? Are you going to sell the cocaine? Nooo that’s against the law! You cannot sell it.”

“If you want you can go out, go to jail. You can’t sell it. You’re right, it has value… If you’re a f*cking criminal,” he added.

Despite the creativity of his point, a counter argument would be that players in CS:GO and other games can sell loot crate content to others on the Steam marketplace and use third party methods to turn their returns into cash.

Players of that game will very much be aware that big money can be spent – and gained – by purchasing and selling some of the rarer sticker packs in that game.

One example of that came back in September when fellow Twitch streamer Trainwrecks opened up one of its souvenir cases, which he paid $175 for, only to receive just over $12 worth of content inside.

To combat that argument, xQc broke it down further for his viewers – explaining that even in those circumstances, it can break the rules. More specifically, terms of service put in place by developers.

“When you put money into Steam, when you open your wallet and put money into your bank, it’s f*cking gone,” he explained. “If you want to obey the rules and be fine, and be a normal user, it’s absolutely f*cking vanished.”

The topic itself, loot crates being categorized as gambling, is a complex one and still many countries are trying to decide if action should be taken or not to prevent their existence.

Whether you agree with xQc’s points or not, he certainly put them across passionately.