xQc loses his mind after frustrating Escape from Tarkov fail

Félix ‘Call of Duty: Modern Warfare, Red Dead Redemption 2 and others of late, but his dip into Escape from Tarkov didn’t prove to be as exciting for him as perhaps he hoped.

Lengyel was stealthily taking out opponents on the tactical first-person shooter game before trying to loot a body caused him all sorts of problems. 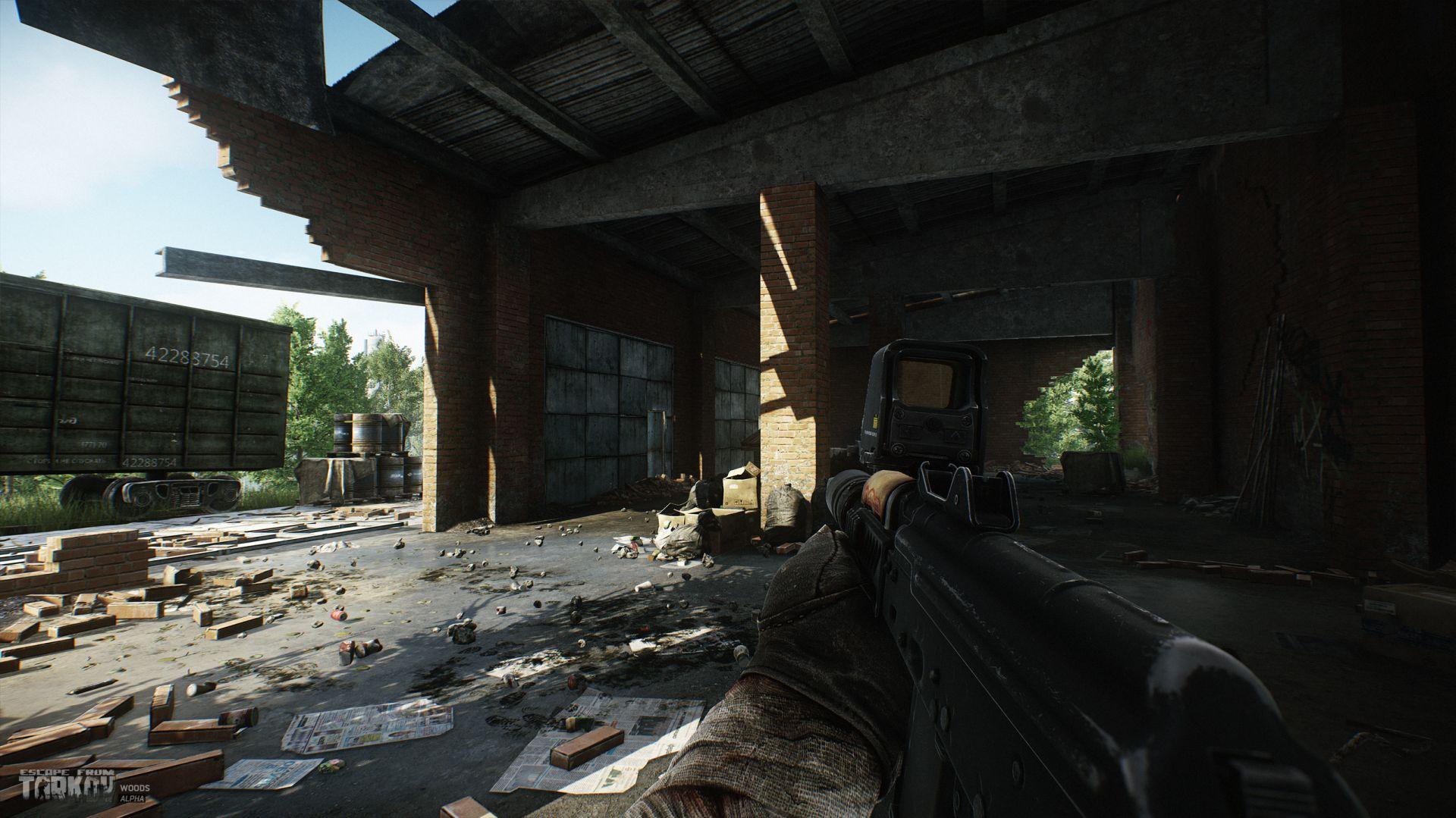 Escape from Tarkov is a game being developed by Battlestate Games.

As he tried to pick up another weapon from a downed enemy, it became very clear that he didn’t know how to do it. Just one glance, at this time, might have saved the day as a number of people in his chat suggested that a middle mouse click would have allowed him to pick it up.

With another person approaching his location, he moved up the stairs with just a pistol in hand before missing a few shots. Reloading as he walked up the stairs, another appeared out of nowhere and took him out – sparking a big reaction from the Canadian.

“This game is so totally f*cked!” he roared. “Why can’t I get the f*cking gun? The gun is not picking up. It says question marks.”

His teammate Pokelawls tried to talk him through the problem soon after his death, but that only triggered yet another hilarious reaction from xQc – this time with a more chilled out tone, though.

As the chat suggested previously, the mistake he made was not inspecting the weapons with the middle mouse click, something he called a “stupid” feature.

“You have to inspect the gun. I get it. Take your time and look at it, but if it’s real-life… Somebody invades your f*cking house and there’s a gun, but you don’t know whose gun it is. Oh wait, I cannot pick it up. I must know first what it is and what it means,” he says before making some funny hand gestures.

While he might not have been best pleased by how it all went down, this was definitely one of the most entertaining parts of his Escape from Tarkov stream. Whether or not he returns to the game again soon remains to be seen.