Popular YouTuber ‘PilavPowa’ has been banned from streaming on Twitch for ‘wearing sexually suggestive attire’ after getting access to the World of Warcraft Classic Beta, and the community is calling foul.

World of Warcraft fans are hyped to go back and play the game as it was at release with WoW Classic and according to Twitch, one streamer got a bit too excited when learning he got into the game’s early version.

Twitch audiences love the diverse and entertaining assortment of content readily available on the streaming platform, but the company has been consistently under fire for their questionable bans regarding Terms of Service infractions. 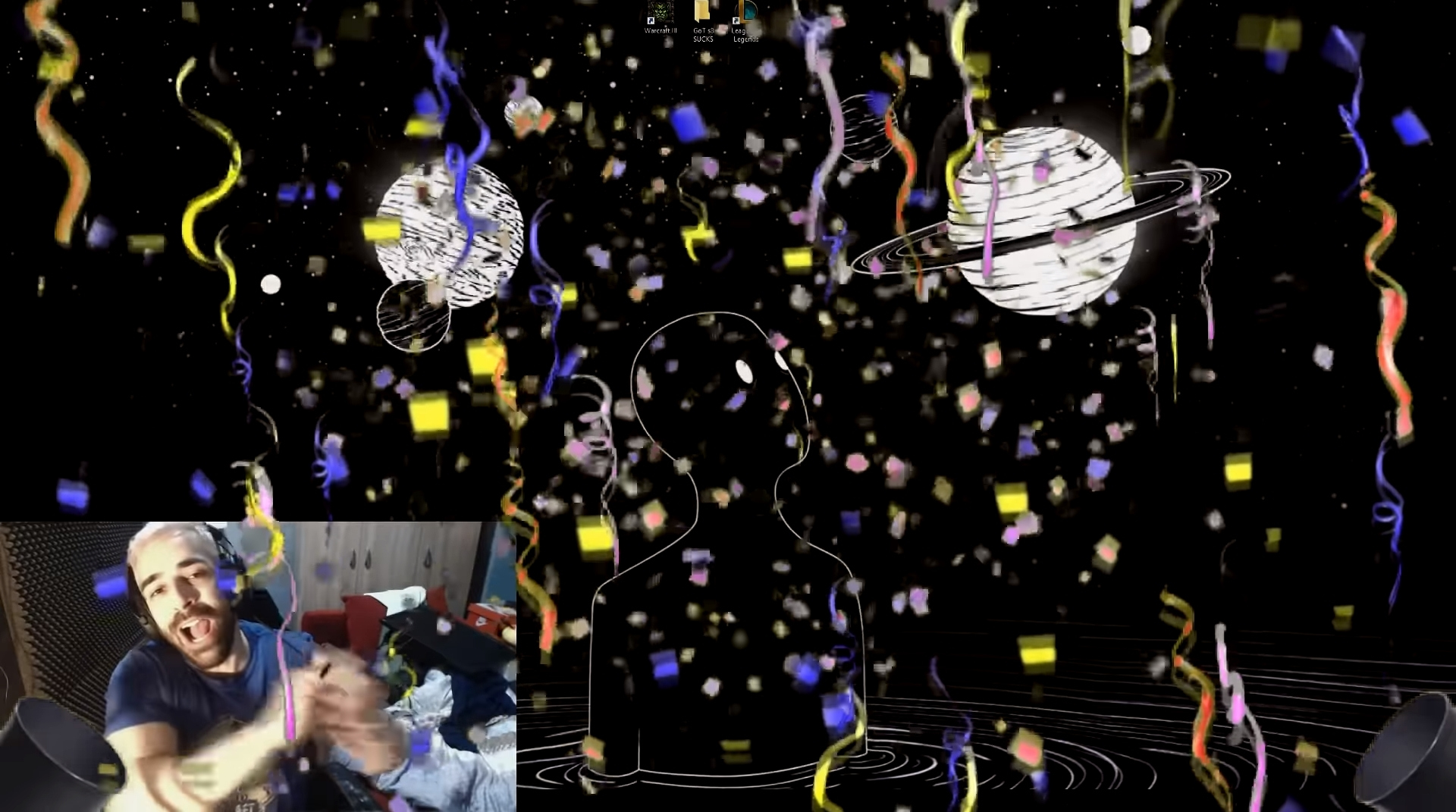 The YouTuber was pretty hyped about the upcoming WoW throwback version, but it doesn’t seem like he’ll be able to stream it on Twitch any time soon.

In a series of Tweets, Pilav revealed what got him banned from the platform which was met with a lot of people disagreeing with the call.

“Reason: Wearing sexually suggestive attire, such as undergarments or intimate apparel,” pilav said. “I was BEGGING Blizzard for weeks now to give me Classic beta invite and finally tonight I got it and my genuine reaction was to jump around out of excitement and shorts slipped down a bit you could literally see half of my underpants and that’s about it no arse at all.”

He later said that Twitch gave him a ban with an “indefinite” suspension length. That leaves the fate of his channel in question, as fans don’t know exactly when they can expect to watch Pilav go live again.

Suspension Length: Indefinite
it's not perma but it might be still…it sucks even if it's one day because I'm trying so hard not to JOKE about anything or anyone no more and then I get banned because my shorts slipped down a bit while jumping out of excitment.S E X U A L ATTIRE

The Twitch community are used to strange and questionable bans from the streaming platform in the past.

In his disbelief, Pilav linked a clip from streamer saamjam’s broadcast showing her enjoying a homemade slip and slide in her living room while wearing a bikini.

“Yeah my underwear slip from shorts after genuinely celebrating EPIC gaming moment on gaming platform is sexual attire but this is not ecks dee,” Pilav said.

Keep in mind this is literally going on right now,imagine if you actually try and collect everything from the past from every single creator that didn't get banned..its actually sad now that I think about it at this point..please perma ban me actually I don't care @TwitchSupport

It seems as Pilav is using the clip to hint at the disparity in the nature of Twitch bans as it relates to creators: “Keep in mind this is literally going on right now… it’s actually sad now that I think about it at this point..please perma ban me actually I don’t care Twitch.”

The linked clip has since been made unavailable, but the stream’s VOD is still viewable at the time of writing.