A World of Warcraft Classic streamer faced a hilarious issue when he teleported back to a friendly town for safety but found himself in the midst of an enemy attack as soon as he arrived.

Raiding enemy towns is one of the fun things that keeps World of Warcraft interesting; the anticipation of being attacked, or preparing an attack between you and your teammates, keeps the game interesting and fresh.

But you might not know when this is going to happen, and sometimes you’re simply unprepared for what you’re about to face, as one streamer found out in a livestream on November 4. 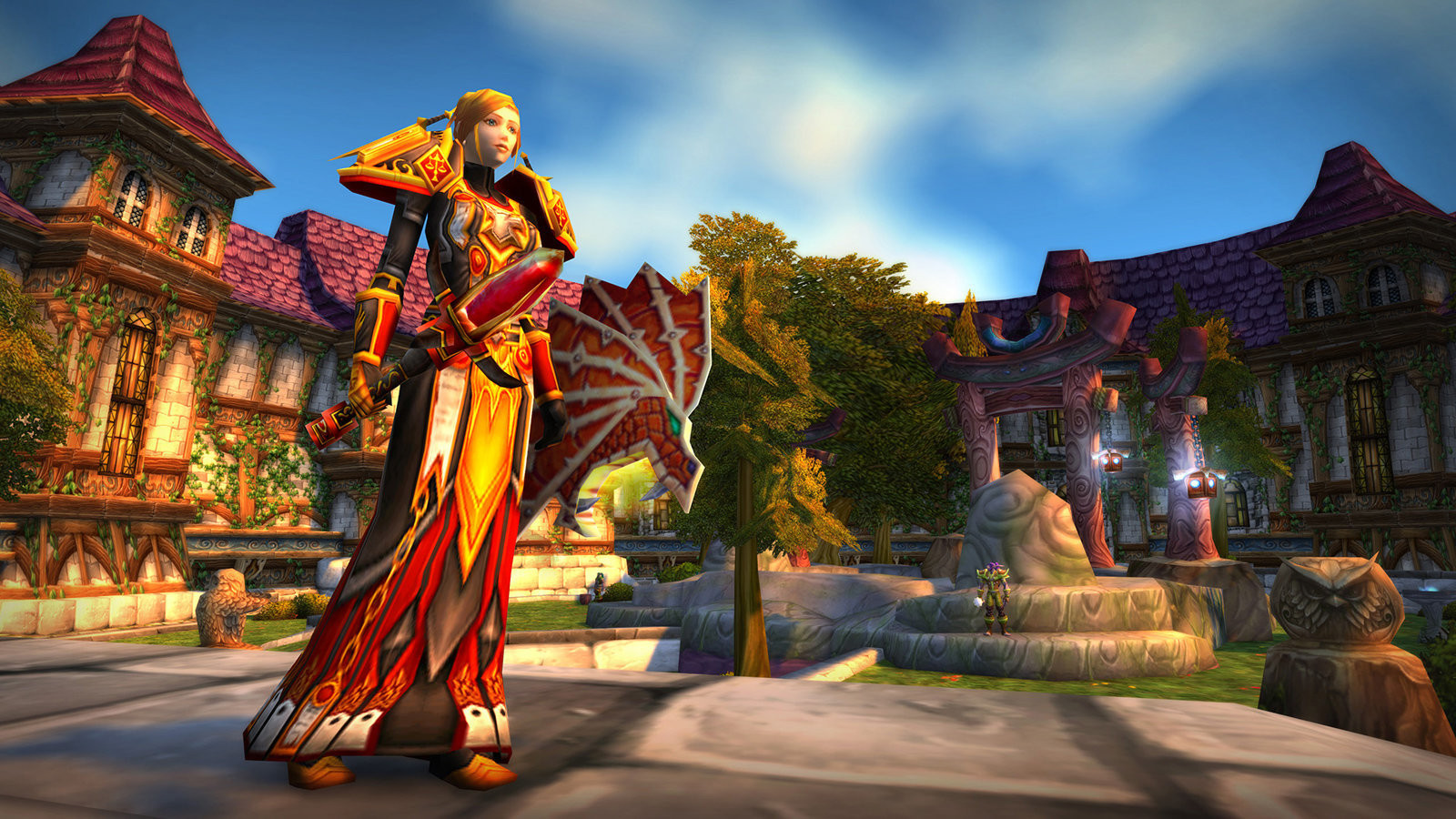 Blizzard’s MMO was re-released in August 2019 to much fanfare.

Playing in what appeared to be a very chilled environment and stream, AdvertiseSP decided to use a Hearthstone to teleport back to Kargath thanks to a suggestion from a viewer, with Advertise saying that there “might be more players at Kargath”.

This turned out to be a huge understatement, as Advertise came face to face with way more players than he would’ve expected, as an enemy team was attacking the town, causing Advertise to burst out laughing and simply say “maybe hearthing into Kargath wasn’t a great idea.”

He quickly teleported back out of Kargath to put himself in a more tranquil environment before finishing up the stream, saying “RIP Kargath, but it is time for bed now.”

It’s fair to say that this is the last thing Advertise expected when he revisited Kargath, and may have been just enough to push him over the edge and turn the stream off – when it’s getting late anyway, a huge fight against an enemy team is the last thing you want to be doing.

World of Warcraft saw a revival in August 2019 when Blizzard re-released it, and since then it has floated around the top of the Twitch charts thanks to its huge following and playerbase.