Who is H2O Delirious? Ninja and Ali-A take part in ‘face reveal’ of mysterious YouTuber

Mysterious YouTuber H2O Delirious claims to have finally revealed the personality behind the success of the channel, but could it actually be Fortnite Battle Royale content, linking some of the most high profile streamers and YouTube stars to the project.

As an April Fools’ joke, H2O Delirious decided to post a video that – at first glance – might have seemed like a face reveal video. However, that wasn’t entirely the case. 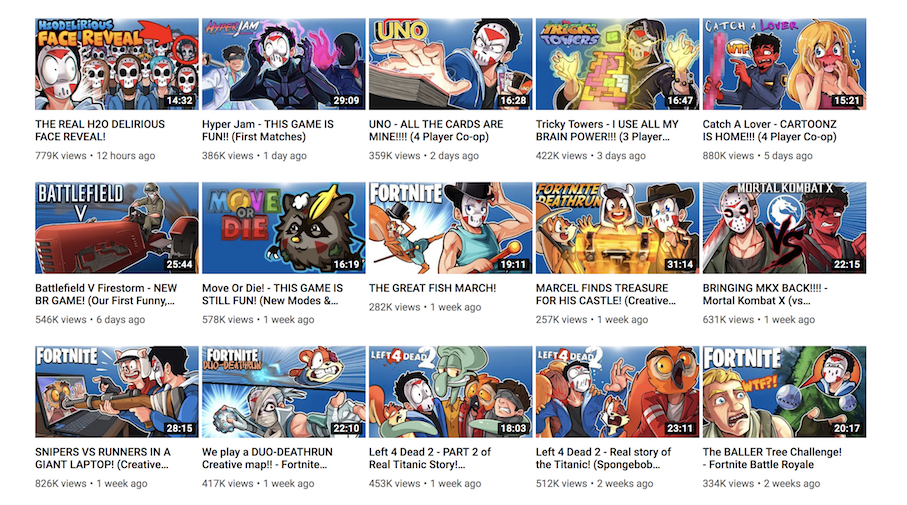 H2O Delirious posts videos relating to Fortnite and other games, with the face reveal attracting over 700,000 viewers at the time of writing.

The video, posted on April 1, showed a series of people revealing that they were the real H2O Delirious with selfie cameras – one of which was popular Pokemon Go YouTuber Ali-A.

While many of the posts were short and sweet, a longer clip was presented at the very end featuring Ninja, leaving some fans wondering if it was him all along.

Best horror films on Hulu to watch this Halloween