Popular Twitch streamer Tyler ‘Tyler1‘ Steinkamp left his viewers in a daze of confusion after he inexplicably starting playing League of Legends with his feet live on stream.

To say that Tyler1 is an eccentric personality would be a major understatement, as the streamer is known for often displaying the type of behavior on his broadcasts that isn’t found often on Twitch.

Despite the fact that he’s one of the biggest League streamers there’s ever been, some often tune in to his channel to be entertained by his hilarious antics just as much as his gameplay, both of which are top-tier.

Tyler1 plays League with his feet

In the middle of a League match he was live-streaming on April 23, Tyler1 suddenly stopped playing normally and began using his feet instead of his hands to input the controls.

Perhaps the most hilarious part of the clip above was when he got frustrated due to not being able to press the correct button on his mouse, leading him to bellow “right click God damn it!” in classic Tyler1 style.

As you would expect, those tuning in live when this happened didn’t really know how to react to their favorite streamer playing with his feet, as some laughed in the chat while others sat there full of confusion.

His feet technique proved to be not good enough as his team ended up inevitably losing the match, although that didn’t seem to daze Tyler much. 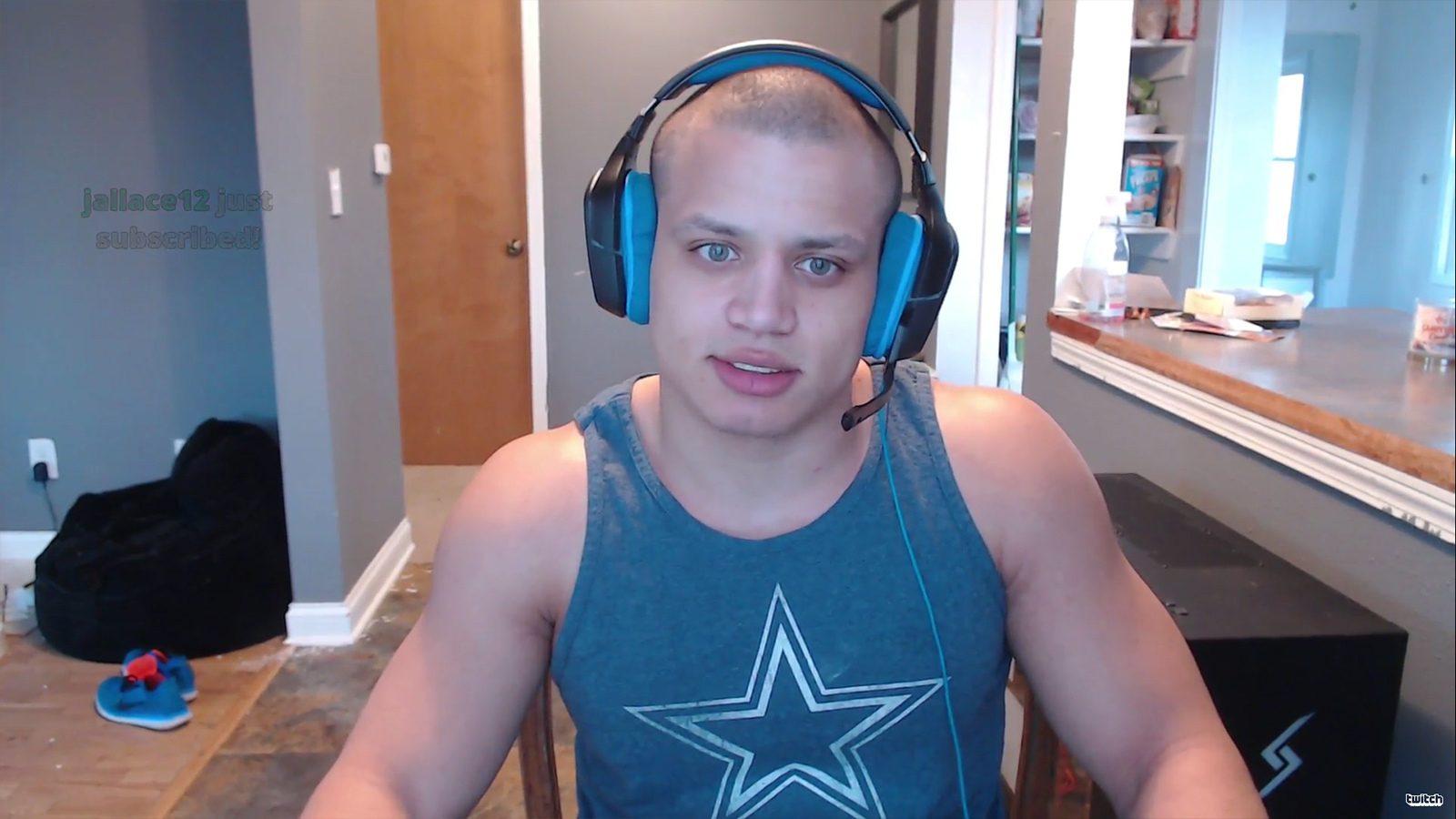 Tyler1’s channel is one of the biggest on Twitch, and it has just as much to do with his entertaining personality as his gameplay.

Although Tyler1 is known for his comedic and wild content, there are times when he doesn’t shy away from speaking about certain realities of his life, such as anxiety.

Several days before the stream from which the clip above was taken, he spoke about what he thinks of anxiety and how he deals with his own mental discomforts.

It turned out that his coping method for anxiety is pretty much as unusual as a lot of everything else he does, but that’s not really a surprise is it?