Call of Duty streamer Xposed is known for flying off the handle when playing intense high roller wagers, and this time his two monitors faced the brunt of his rage after losing on Modern Warfare 2.

Xposed is one of the most popular Call of Duty streamers outside of professional players, with over 100,000 followers, growing his stream through insane wager matches, and even more insane rages.

He’s also infamous for literally spitting on his camera after figuratively ‘spitting on’ his opponents in-game. He’s an acquired taste as a streamer, but clearly his fans enjoy his over the top reactions and rages, as he regularly pulls in hundreds, if not thousands, of viewers. 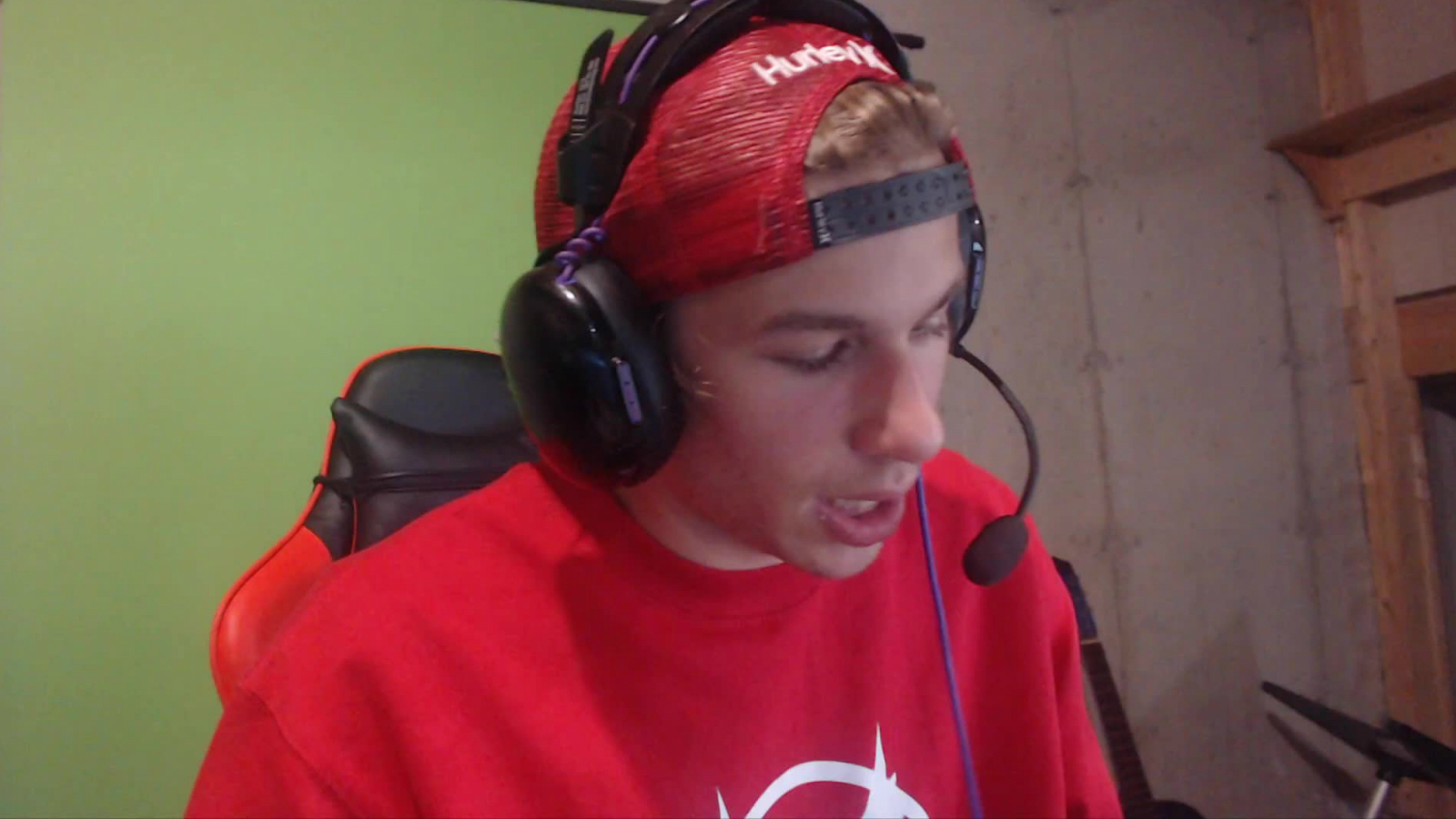 Xposed has been playing older Call of Duty titles, namely Modern Warfare 2 for much of March, but just because he isn’t playing the latest game doesn’t mean he’s taking it any less seriously.

On April 1, Xposed was playing 3v3 wager matches ranging from anywhere between $100 and $800 prize pots on Modern Warfare 2, but after being taken out by a semtex in only the second round, he lost his cool.

First throwing his controller and headset off, it appears the streamer threw his phone directly at his monitors, and then his chair got a beating too.

Removing his webcam from the monitor to show the damage, it was clear that both screens in his dual monitor setup had taken some damage.

After five minutes of cooling off, Xposed return to finish the match, but had to play on his faulty monitors, with almost half of the screen completely broken.

Unsurprisingly, his team lost the match and didn’t set up any other matches with Xposed’s monitors in no condition to do so. Although, given that he is streaming full time he’ll no doubt have a new set-up soon.