Two teenagers were banned from Twitch following a stream in which they took illegal drugs in a public place.

While the pair aren’t well known streamers, a clip of their broadcast went viral on sites like LivestreamFails as they filmed themselves imbibing ketamine and marijuana. [ad name=”article1″]

One was smoking a bong and the other inhaling, allegedly, a bump of ketamine through her nostril. Despite doing this in broad daylight, one of the girls seemed surprised by the attention of some passers-by (who can’t be seen on camera).

Laughing, the short-haired teen asked her friend: “Why is there just old people… [unintelligible], what are they looking at? What they looking at, man? I’m just trying to snort some ket!”

The youngster’s account was quickly banned after the clip went viral, probably due to Twitch’s stance against using illegal drugs on stream.

According to the site’s Community Guidelines, “any activity that may endanger your life or lead to your physical harm” is prohibited on the platform, which includes such offenses as “suicide threats, intentional physical trauma”, and even “illegal use of drugs.” 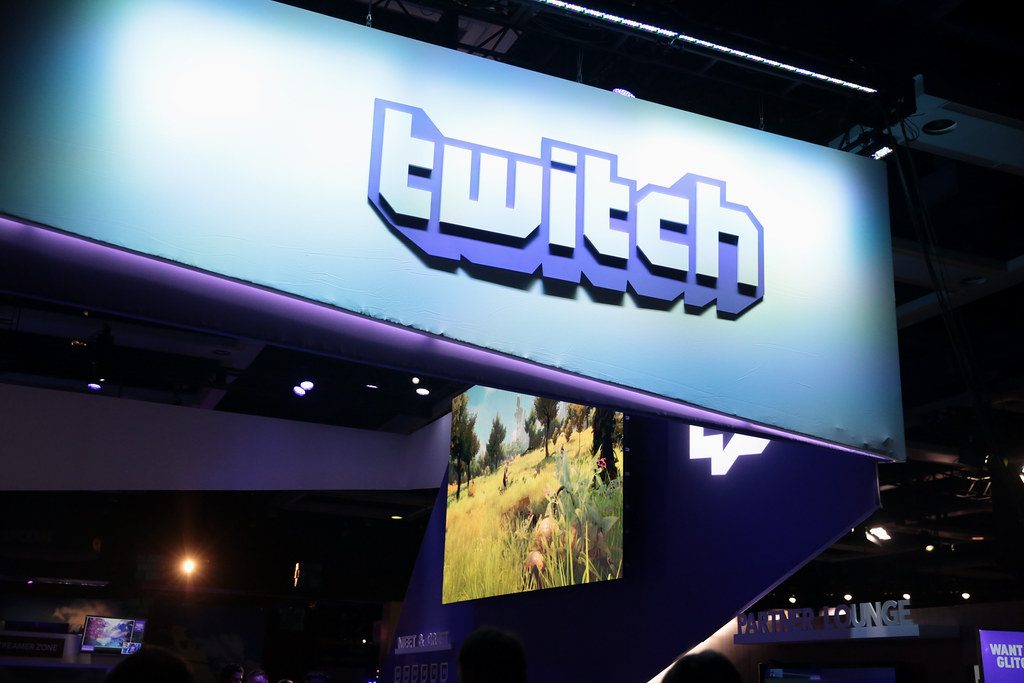 Gage, Skidmore, Flickr | Twitch’s Community Guidelines make it clear that illegal drug use is prohibited on the platform.

Although some states in America have legalized the recreational and medical use of marijuana, cannabis remains illegal in the United Kingdom – as is ketamine, a substance that is reportedly on the rise among the country’s young citizens.

The teens broke Twitch’s Community Guidelines, but it doesn’t look like the banning has put a halt to their streaming activities.

As the time of writing, both girls have begun streaming under a new account named ‘zoinkedtv’, where they addressed their ban in a comeback stream titled: “Sometimes, banning happens.”

Although Twitch has yet to take action against their new channel, it’s likely only a matter of time before the teens get hit with yet another ban from the platform in wake of their extracurricular activities.