Twitch streamers can earn money through donations on the platform, but a recent exchange between Jordyx3 and a donator shows just how cruel it can be when players decide to take that money back through PayPal.

The full-time broadcaster, who can often be seen playing Fortnite Battle Royale, was delighted to see that one of his regular viewers, ChubaPapi21, had received a total of $5,100 to him across four separate donations.

Presuming that the user was enjoying his content, as most streamers would expect, Jordyx3 was alarmed when he noticed that the payments were being challenged by a PayPal chargeback six months later. 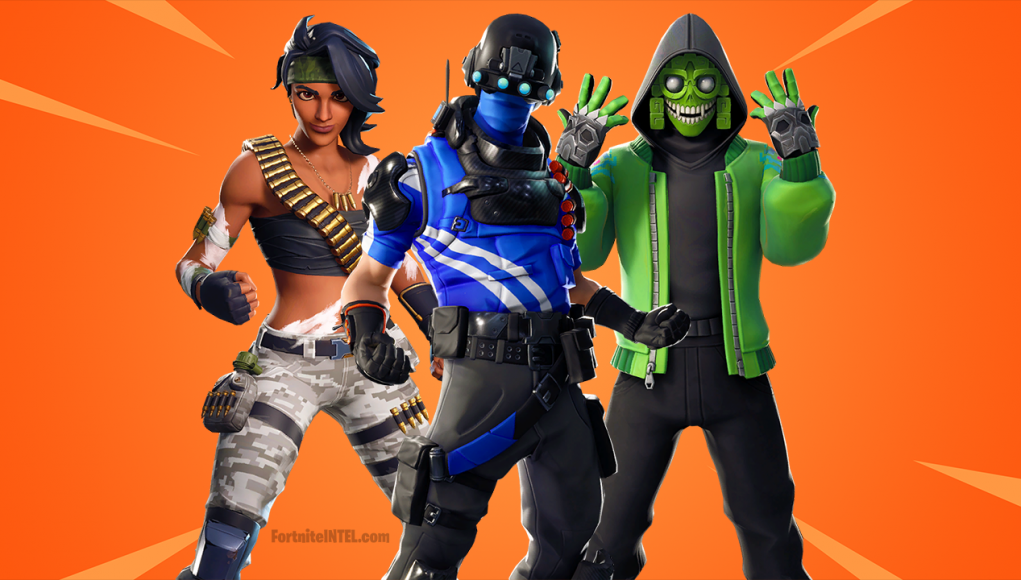 Confused by what was happening, the gamer tried to reach out to the donator by searching for his social media accounts, only to find out that they had all been deleted.

However, this wasn’t the last Jordy heard from the donator. He reappeared during another one of his streams under a new name, claiming to have plotted everything that happened to cause “hurt.”

It really sucks that stuff like this can still happen in 2019. Charged back $5,100 USD and nothing i can do about it. I did absolutely everything i could to win the case but i couldn't. Tweet longer explaining everything in abit. You hate to see it man… pic.twitter.com/oMnyeqgRTn

Can someone recommend a therapist? pic.twitter.com/CaMw7ORDWE

He revealed that he had done it to “hurt people around you, your viewers [and] streamer’s viewers,” which wasn’t what the streamer had expected at all, initially speculating that the donator may have been in some financial trouble. That wasn’t the case.

ChubaPapi21 then changed their name to Stefansandan on Twitch and spoke openly about their reasons for refunding the payment, according to screenshots posted to Jordy’s Twitter account.

“I did it for the satisfaction of hurting everyone else,” Stefansandan wrote in a whisper message to the streamer. “How does it feel to know that I have all the money in the world and you’re worried about debt collectors coming after you?”

Still overwhelmed by the amount of replies and support you guys have shown me, it's actually insane how people come together, much love <3

A number of other viewers have since donated to Jordy’s stream to seemingly cancel out the $5,100 hit that he took with this PayPal chargeback.

According to the streamer, it only took two hours for him to get his money back. However, not all broadcasters on Twitch facing similar problems will be as lucky.