Twitch streamer shocked after being unfollowed due to his race

Popular live streamers and internet personalities are often no strangers to hateful remarks, due to their large online followings – but one Twitch streamer received a direct message that left him speechless.

Streamer “LifeofRio” is a relatively popular face on Twitch, boasting over 48,000 followers on the platform and over 124,000 subscribers on YouTube – but his upbeat attitude and online popularity didn’t stop a fellow streamer from sending him a racist message.

Rio posted a screenshot of the message to Twitter on August 22, which showed the sender claiming that she had to unfollow him on social media due to his race. 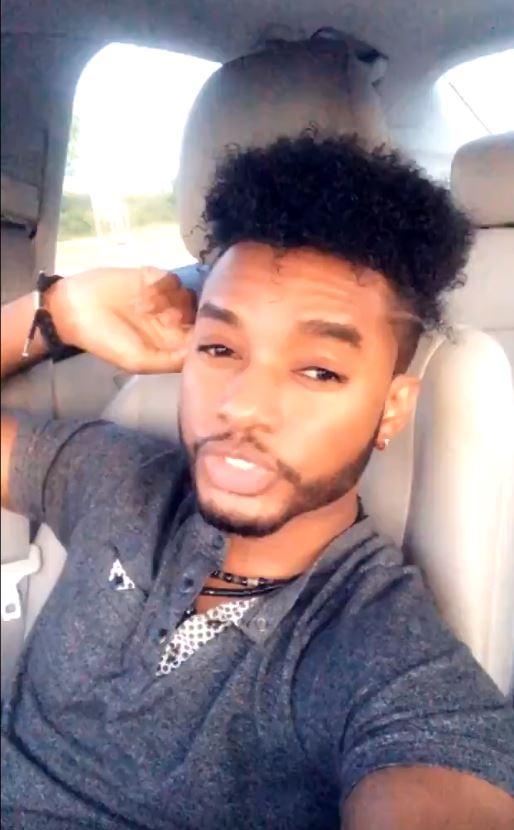 “…I like to see content creators that look more like me skin-wise so I can grow,” the message read. “…I just don’t see the point of following a black streamer since we have different audiences. I think if the circumstances were different, this would be a great friendship.”

Needless to say, Rio claimed that he didn’t know how to respond to the unprompted message, calling the sender and those who share her sentiments “seriously annoying.”

I honestly do not know what to say……………. she legit can’t watch me because I’m black??? Twitch streamers who think like this is seriously annoying pic.twitter.com/szWyaZishr

That’s not all: Rio posted another Tweet just before revealing the message, which he claimed made him feel “like I’ll just be looked down on, no matter how hard I try.”

Rio’s Tweet has since gone viral across the streaming community, with many commenters expressing their sympathies and noting the ridiculousness of the sender’s logic.

“I’m afraid I can’t follow any of you because you’re all skinny and sexy,” one user mocked. “Different audiences… Wtf is this person on lol.”

I'm afraid I can't follow any of you. Because you're all skinny and sexy.

Wtf is this person on lol.

“I don’t even have the vocabulary to express how dumb that guy is,” top streamer and gaming YouTuber Brad “Drift0r” Overby commented.

I don't even have the vocabulary to express how dumb that guy is.

This wouldn’t be the first time Rio has been met with racist vitriol, either: the streamer fought against an incredibly racist player in Mortal Kombat 11 just a few days ahead of receiving the offensive message, detailing his negative experience in a humorous YouTube video despite his opponent’s contempt.

While Rio has yet to provide another statement regarding the racist message, netizens are banding together to decry the sender’s harmful words and make it clear that there is no place for racism in gaming.