Twitch streamer Chbinsky made the best of his limited resources and managed to stream Death Stranding from his PS4 without the use of a capture card.

For aspiring Twitch streamers out there who don’t own a gaming PC, the option to stream from your Xbox One and PS4 remains a popular option.

However, this streamer decided he didn’t want to go through the PS4, as problems like low quality and lag can occur when you stream a demanding game. This can lead to issues like artifacts popping up on the screen when you’re playing a fast-paced game, an issue Chbinsky wanted to ignore.

Death Stranding, being one of the best looking games of this console generation, would definitely fit into that category. 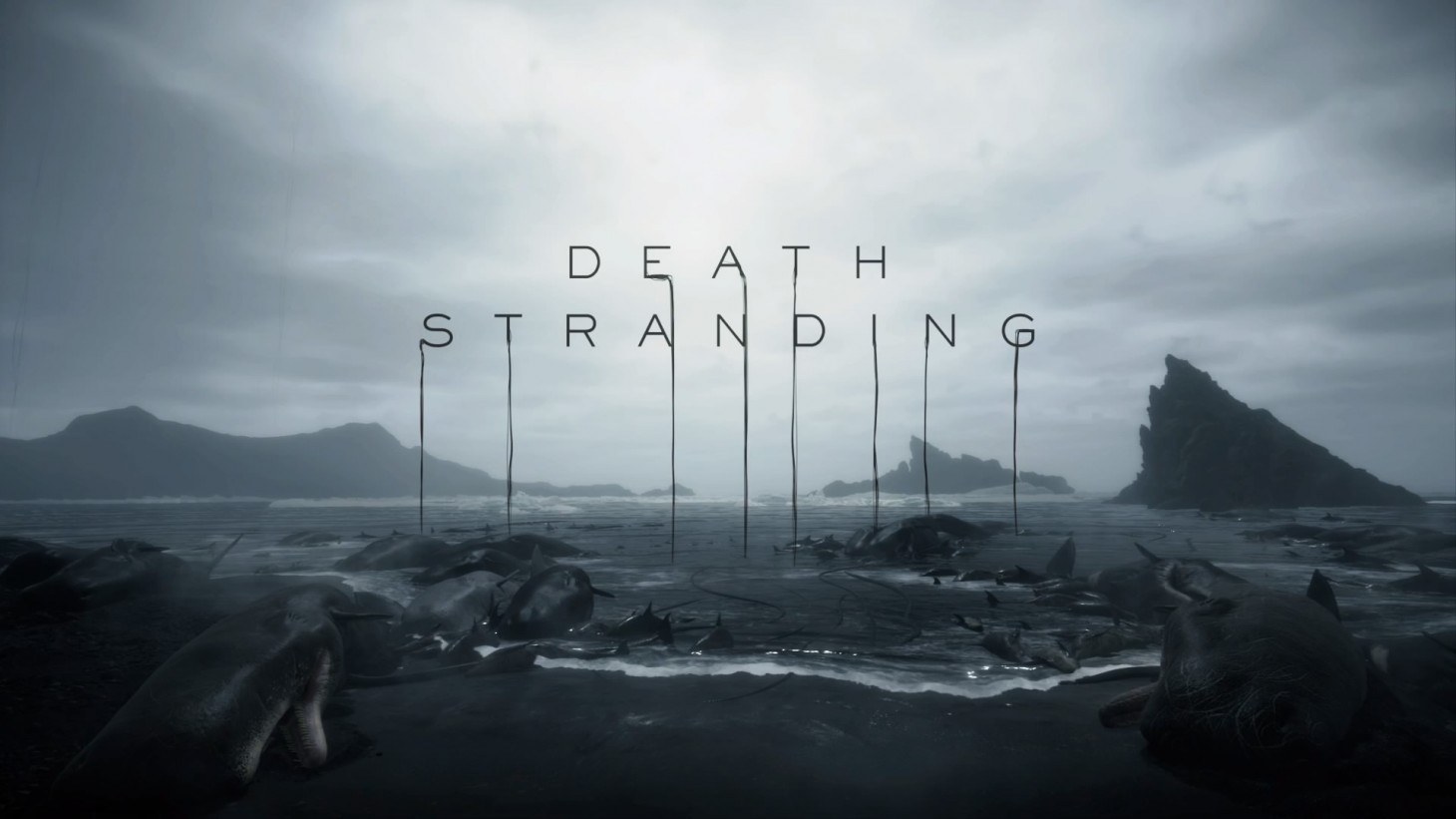 Why not play a weird game with a weird setup?
[ad name=”article2″]

Instead of using a capture card and connecting his PS4 to his PC, Chbinsky hooked up a camera and filmed his entire TV and instead of a traditional facecam overlay, he used a mirror.

It’s definitely one of the most bizarre setups we’ve ever seen someone use on Twitch, and what’s even more surprising is it actually worked out fine.

A big part of “making it” on Twitch is having the ability to stand out from the sea of other streamers, and it’s safe to say that streaming an entire TV and having a mirror for your camera is a decent gimmick to attract viewers.

Of course, a gimmick like this can only take you so far, but he has been capitalizing on the hype surrounding the latest by Hideo Kojima.

Chbinski debuted this exotic and elaborate setup with the launch of Death Stranding, as he was streaming with a much more traditional setup to that point.

As the initial hype around the game ends, it will be interesting to see what he decides to do.

The bizarre streaming setup has paid off so far in terms of viewers, so it might be worth keeping on what pops up on the stream in the future. For the time being, Chbinski will be able to enjoy this sudden burst of fame and hope to keep it up.