Popular streamer ‘Novaruu’ was just having a chat with her audience, before appearing to casually admit to committing several federal crimes in the past.

With most admissions relating to drugs, Novaruu claims that she smuggled a number of different illegal products across states – including New York and California – as well as across Mexico’s border.

Not only did the streamer seem to admit to the smuggling, claiming that she “gets off” on doing it, but suggested that she would do it again in the future. 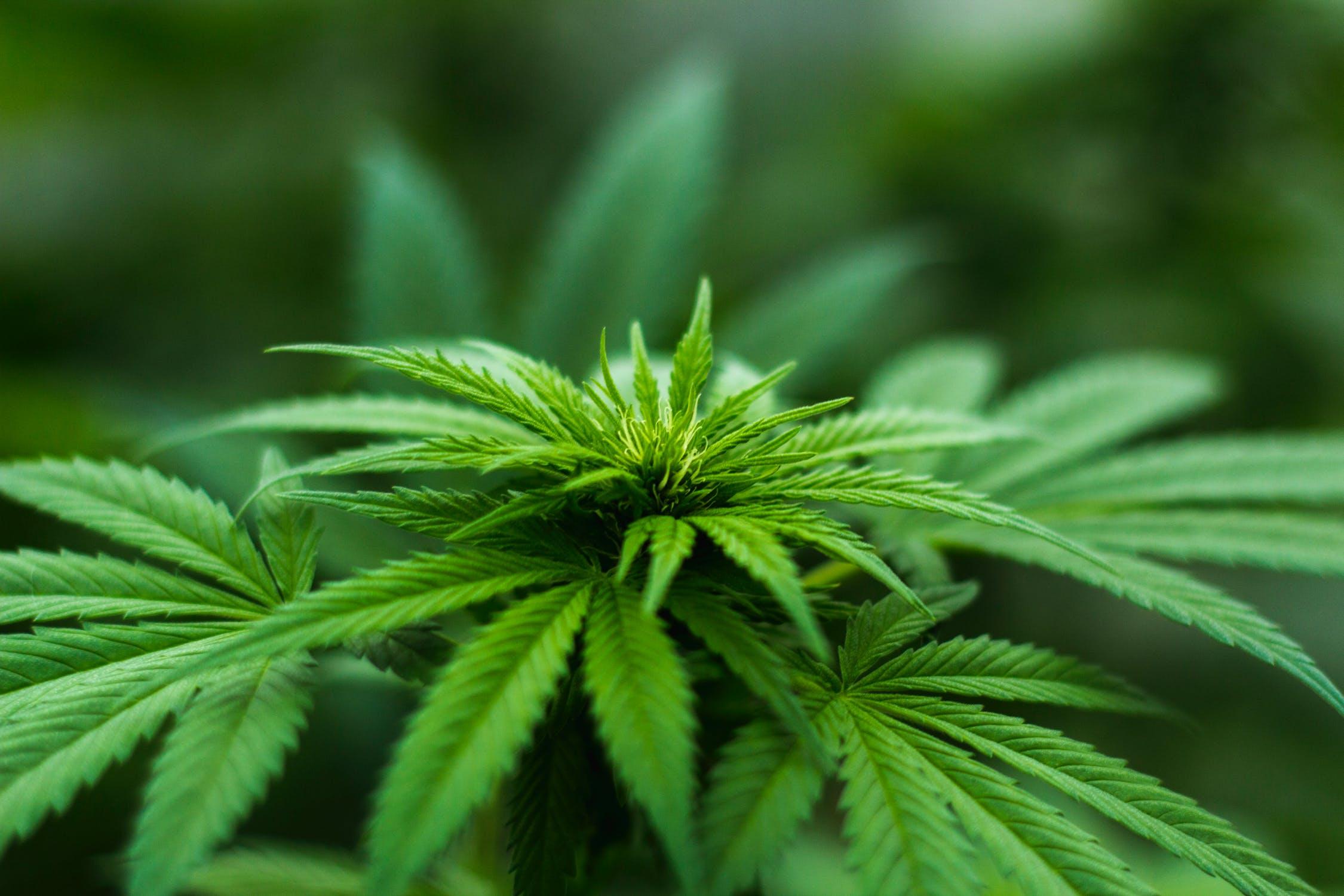 Cannabis isn’t the only drug Novaruu claims to have ‘smuggled’ in the past.

What drugs has Novaruu admitted to smuggling?

“I get off on like smuggling drugs,” she added, and it seems that this isn’t a one-time discussion – based on messages posted to Reddit by her viewers.

“She was talking about illegally smuggling drugs like a week ago when I was in California,” one Reddit user posted. “I think she likes talking about doing it as much as she likes doing the act itself.”

Whether or not these comments are genuine is up for discussion, though. After all, Twitch streamers could say anything – even when they are fooling around – and there’s going to be sections of their audience that believe it.

However, if Novaruu’s admission is genuine, she’s broken the law and has admitted it in front of thousands of people, let alone those who will share the video online. 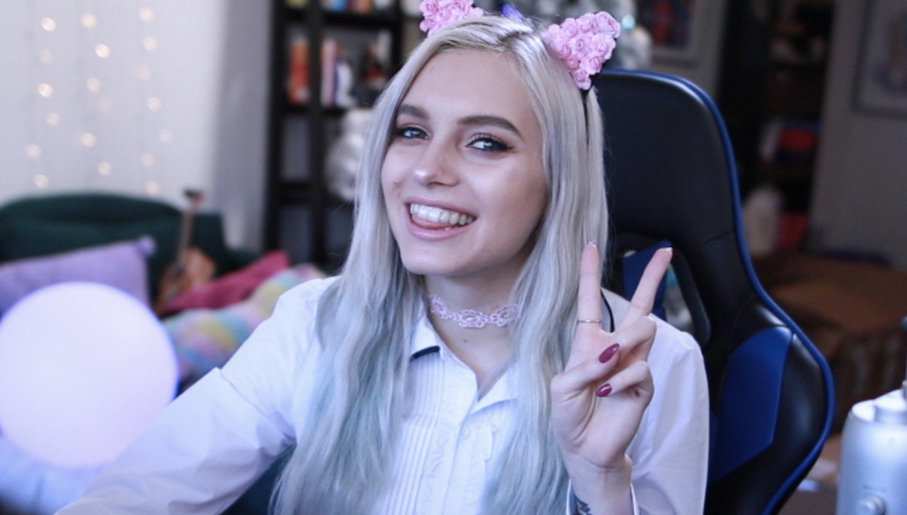 Novaruu was closely associated with ICE_Poseidon’s Cx network in the past.

Novaruu is a Twitch streamer who has over 50,000 followers on the platform, and was closely associated with ICE_Poseidon’s Cx network of streamers – which was shut down earlier in 2019.

Despite most of her family living in Finland, Novaruu moved to Los Angeles and continues to stream from her home.

She has also featured on the ‘Rajj Patel’ show with other streamers, and on the infamous Twitch dating show as well.