Twitch streamer Mizkif opens up about his risky heart condition

As one of the net’s leading live streaming platforms, Twitch sees a wide variety of streamers, with some being pro gamers, magicians, and even fortune tellers, each with their own reasons for broadcasting on the site – but one streamer’s origin story included an especially heart-wrenching moment.

Popular streamer Mizkif opened up about his beginnings as a streamer during a broadcast on June 25, where he claimed that he got his start in the profession after being diagnosed with a serious heart condition.

The condition, known as viral myocarditis, is defined as inflammation of the middle layer of the heart, which can ultimately weaken the organ, cause an abnormal heartbeat, and even result in death. 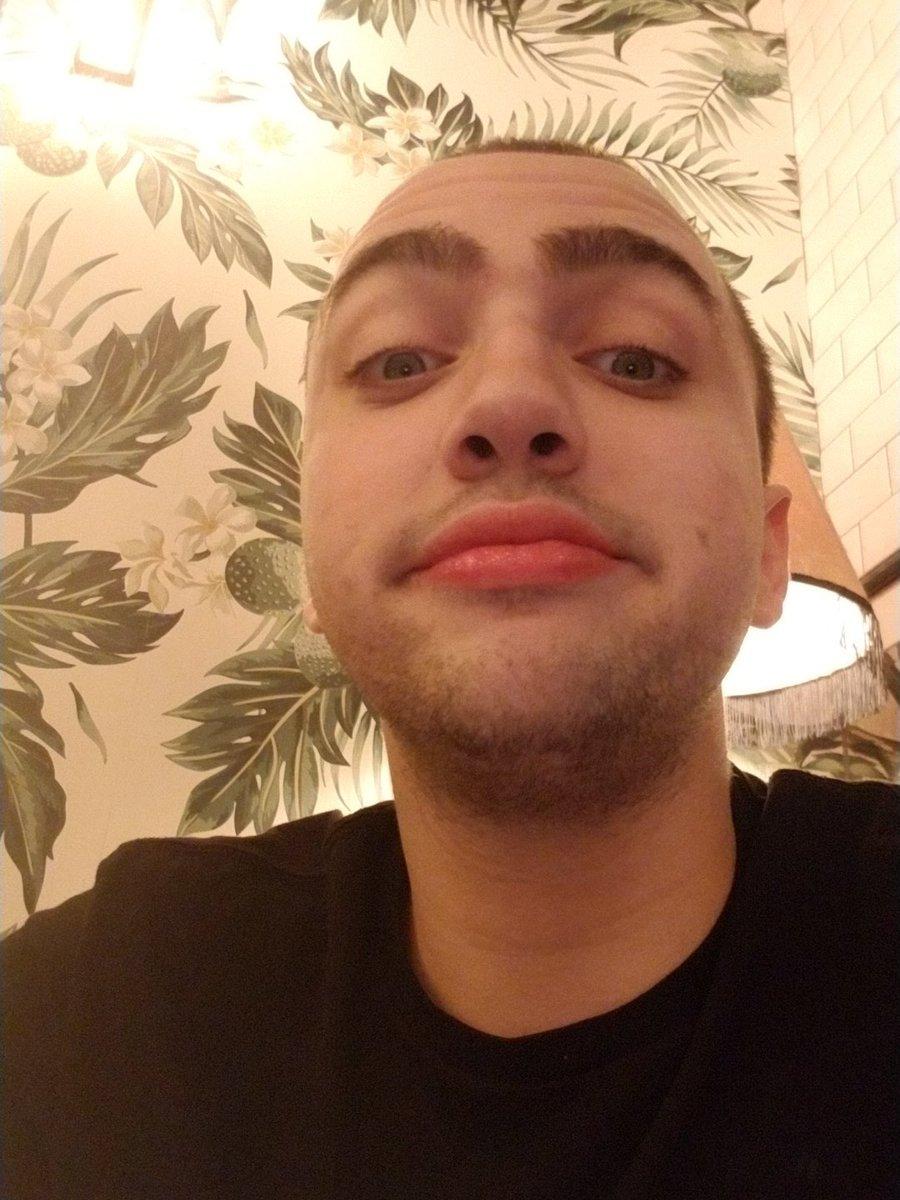 Mizkif is a relatively popular streamer on Twitch, who opened up about his heart condition during a June broadcast.
600

Mizkif claimed that he was made aware of the condition after he woke up and “couldn’t move,” experiencing extreme pain in his stomach and head.

“I woke up, I passed out on the floor,” he said of the terrifying moment. “I thought I was completely dehydrated or something. I fell asleep for 24 hours straight. …I couldn’t wake up. I don’t know what was wrong with me.”

Mizkif later explained that he was diagnosed with viral myocarditis after a week-long series of tests, with his mother’s on-hand prescription of ibuprofen being the only thing that saved his life.

“I have a virus in my heart,” he continued. “I do. It’s still there. No one will ever know what it was. …it attacks my heart. It’s dormant right now, but it can come out at any time. It’s not likely to ever come out, but it can.”

The streamer said that his stint in the hospital ended up inspiring him to begin his Twitch journey, ultimately being unable to perform his day job due to his doctor cautioning him not to use Adderall for fear of further damaging his heart.

Mizkif’s fanbase gave an outpouring of support for the streamer, with one commenter sharing a story about their own father experiencing similar symptoms, who later passed away in his sleep, cautioning anyone feeling numbness to hospitalize themselves. 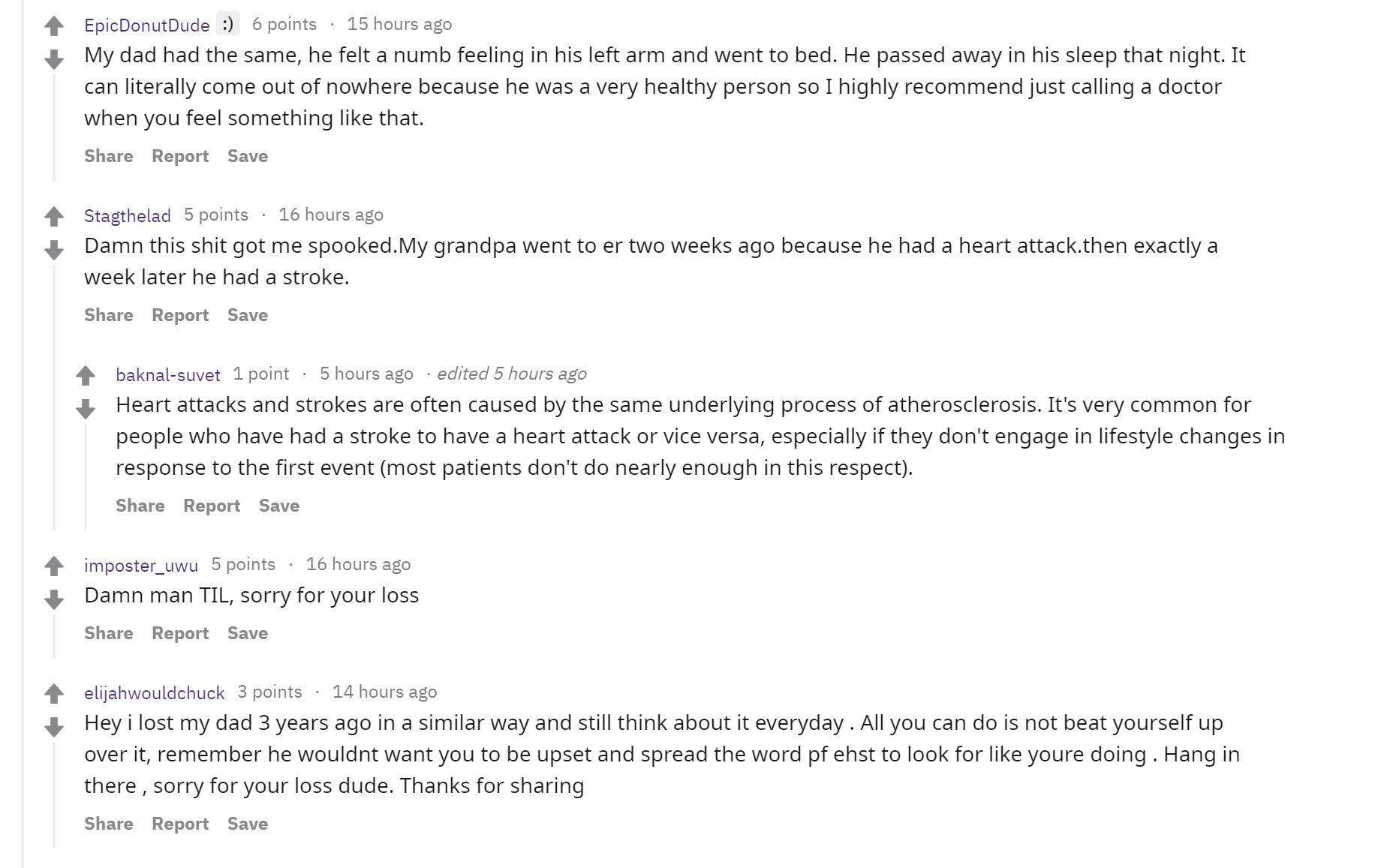 Mizkif is a well-known face on Twitch, with over 178,000 followers on the platform as of June 26 – and a supportive community, to boot.