In his ongoing war with scam phone calls, Twitch streamer Kitboga has gotten a lot of great reactions out of scammers, but one of his recent pranks made a scam artist absolutely lose it in a way that few do.

Kitboga uses a virtual PC, along with programs and web pages that all look and act just like the real thing, but aren’t actually legit, to play along with the scammers and make them think he’s an actual mark – all while he messes with them and wastes their time.

All the scammers usually end up with though is a a lot of frustration – but the one Kitboga dealt with on August 23 thought he was only a few steps away from a payday after talking to the streamer for over three hours. 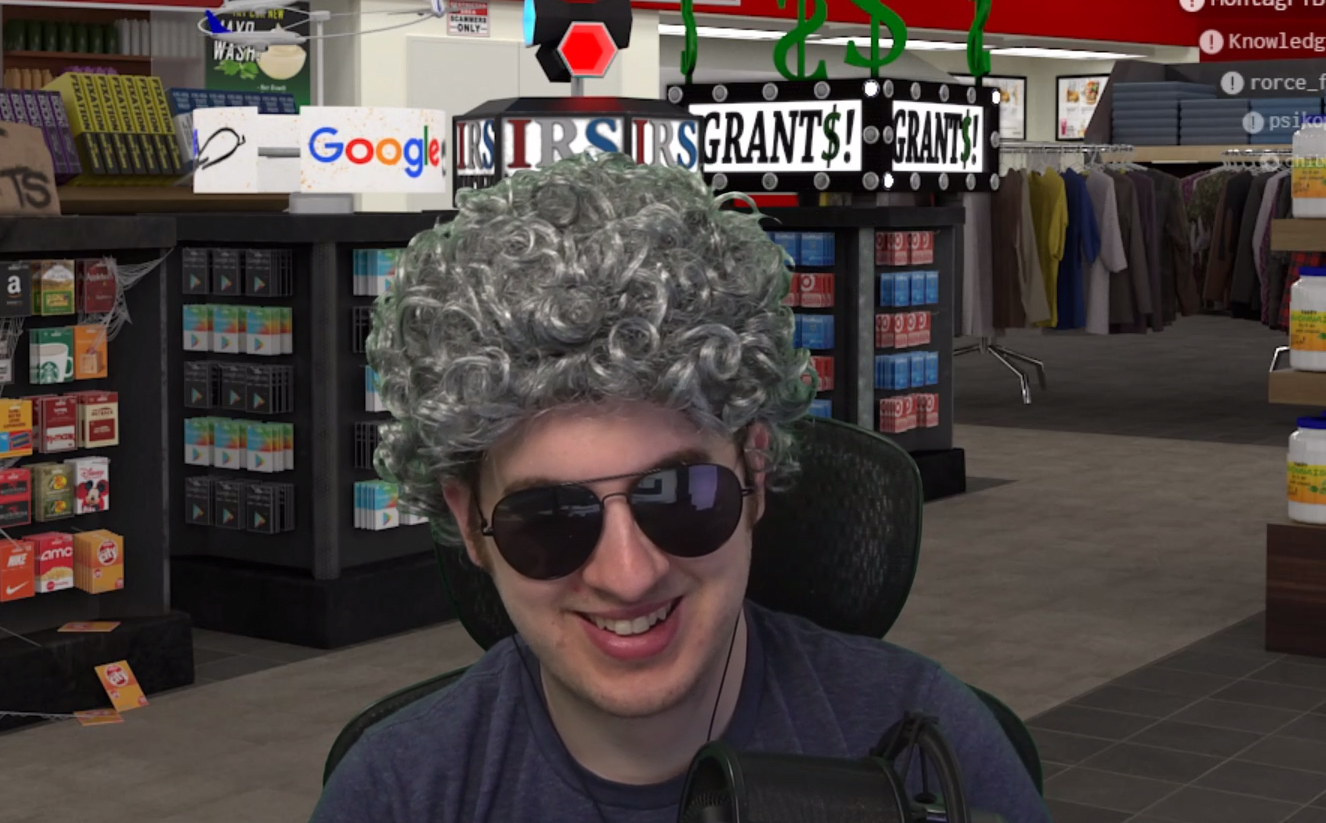 Kitboga uses a voice changer as well, but his disguises are for chat – not the scammers.

What did Kitboga do?

If you see this clip without knowing what Kitboga’s strategy is with these scammers, it can be a little confusing as to what’s actually going on. Luckily, Reddit user Synchrotr0n provided a quick summary of how the anti-scam works.

“He programmed the page so it accepts any fake code written in it. The scammer needs Kitboga to write the codes down in Notepad so they can copy it and redeem the code themselves, but before they are able to do that, Kitboga pretends he doesn’t understand how the process works and keeps redeeming the codes himself,” they explained. “When he finally stops redeeming codes, he lets the scammer try to redeem it in vain, since the code does not work in the real Google page.”

As Kitboga enters the fake code and “redeems” his $500 gift card, the scammer realizes what he’s done and absolutely loses it.

“Ok, so I have $500 added,” Kitboga said with a smile as you can hear the scammer absolutely losing it. “I put my first card on the account, I’ll get the second one on there too, it’ll be fine just give me a second.”

Throughout all of this, the scammer is cursing up a storm and begging the streamer to stop and listen to him.

While he runs into many convoluted scams during stream, another broadcast earlier in the week left Kitboga in an emotional state after a scammer actually threatened suicide during a live call.

“Sir, I will kill myself,” the scammer said. “I will do suicide.”

This statement was the final straw for Kitboga, who snapped at the scammer for making such a serious claim as an apparent joke.

“Okay, I’m done,” the streamer replied. “Kevin, stop. It’s not funny. I know you’re a scammer. You have crossed an incredibly disgusting line, and it is not funny. …you should be absolutely ashamed of yourself.”

After such an emotional stream earlier in the week, it’s good to see Kitboga back out there scamming the scammers – especially when he gets reactions from the scammers thinking he spent real money.