Twitch streamer pestily was left in hysterics after he called out an Escape from Tarkov stream sniper, only to fall to his death a few seconds later.

When streaming on Twitch, broadcasters really only have to worry about putting on an entertaining show and keep their audience engaged. Sometimes, though, viewers can get involved by stream sniping – which is especially common in streams where multiplayer games are being played.

Sometimes these stream snipers actually play a helping hand, giving a streamer a leg up by handing over loot or weapons, but more often than not, they try to steal the show and ruin things. Other times, though, they can add to the entertainment value by performing a unique skill – be it singing, telling jokes, or playing a hilarious character. 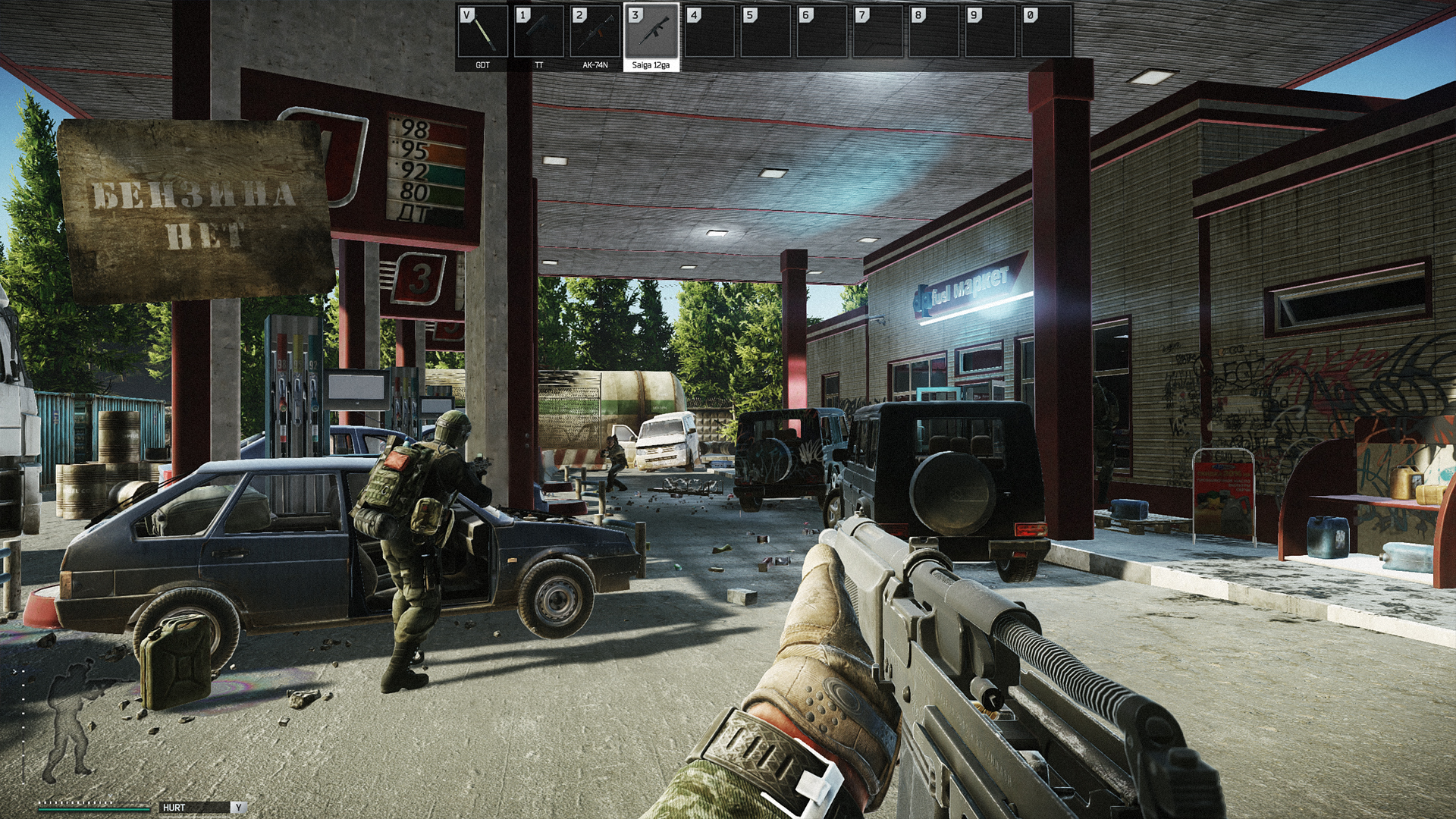 Pestily has made his name on Twitch by grinding through Escape from Tarkov.

During his December 31 stream, Escape from Tarkov streamer pestily ran into one such stream sniper who happened to be shooting their gun in the air and playing the iconic ‘dun dun dun’ segment from the Terminator theme.

As soon as the streamer recognized that, he asked the stream sniper he could hear him. “He’s doing the f*cking Terminator theme. Just fire three bullets if you’re listening – go bang, bang, bang.”

However, as quick as he made the request, the streamer found himself falling victim to another bullet – leaving his character flat on his back, with his raid failed, and needing to respawn elsewhere.

Seeing the funny side of things, the streamer was initially speechless but allowed himself a small chickle in the fallout of things, especially as it made for a great highlight.

It’s not the only brilliant highlight that pestily has had during his mega Escape from Tarkov streaming session though. A day earlier on December 30, he celebrated hitting 30,000 viewers in one of the strangest ways possible.

As he continues to grow, maybe he’ll run into even more entertaining stream snipers that will, hopefully, let him live next time around.