Twitch streamer freaks out after falling for classic internet prank

Playing video games might seem like the perfect thing to do for any Twitch streamer looking to build up a fanbase on the platform, but this didn’t exactly go to plan.

Those who have been playing online for quite some time might remember some of the most popular flash mini-games to have spread like wildfire, including the World’s Hardest Game, 8 Ball Pool, and The Impossible Quiz.

However, not everything that you will find online will be quite as fun as those three. In fact, many PC users will also remember one of the most terrifying experiences they might have had in their youths – when a scary figure pops up on the screen. 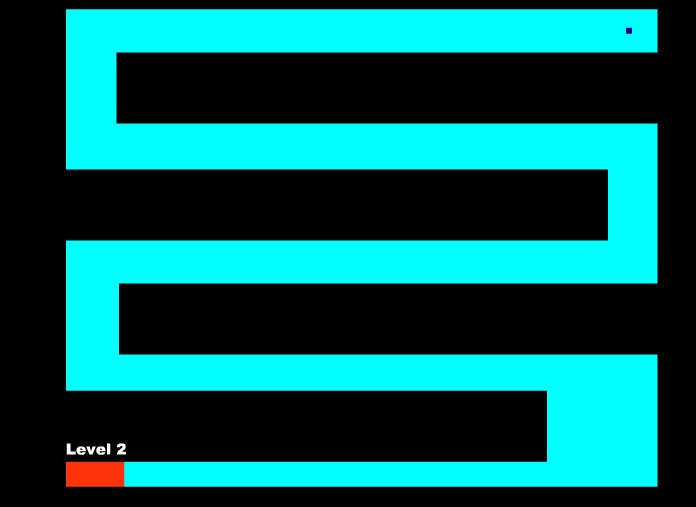 You guessed it, the Scary Maze game is back and it’s back with a bang, petrifying another poor soul in the former of streamer ‘flyingtuna’ when he least expected it. Thanks to Reddit user MooshPMC, we can see its return in style with a perfect reaction to boot.

For those who have never seen this game before, players are given the chance to complete a number of different maze puzzles. It’s a strategy game by nature, but with a ticking time bomb running in the background that the user just cannot control.

A scary lady, who looks as if she would fit perfectly in the cast of The Walking Dead TV series, appeared and the streamer who fell victim to the prank this time couldn’t believe his eyes. In fact, he didn’t have time to think.

The player screamed right back at the scary graphic, rubbing their hands through their hair, and fled away from the view of the camera.

While he might have felt somewhat embarrassed by what unfolded during his broadcast, the chat would be lying if they suggested they wouldn’t react in a similar way if they never knew what was coming. It happens to the best of us.