The beloved South Park episode ‘Make Love, Not Warcraft’ remains one of the most popular in series history and as a Twitch streamer pointed out, it got one particular aspect of the game absolutely perfect.

In 2006, when World of Warcraft was undoubtedly one of the hottest games on the market, ‘Make Love, Not Warcraft’ debuted. The episode was widely praised for not only its representation of WoW culture, but also because Blizzard Entertainment worked with the show to create its machinima. 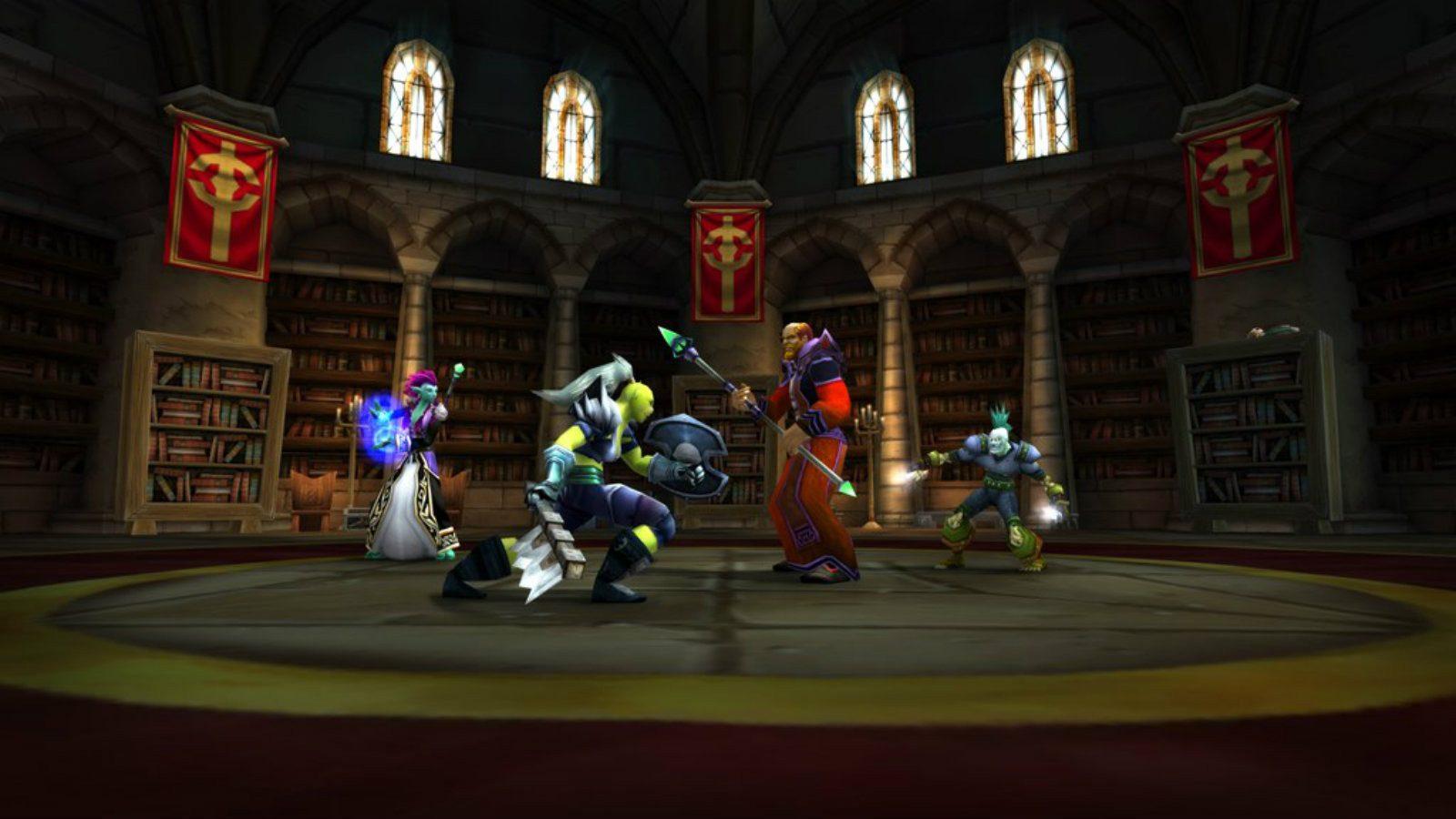 WoW Classic has once again taken the internet by storm.
[ad name=”article2″]

The episode also holds a special place in Trey and Matt’s hearts. In 2015, the two listed it as their third favorite episode in the series.

One thing that often goes slightly overlooked when discussing the episode, however, is how the characters’ voices change just enough while they’re gaming.

While streaming WoW Classic on Twitch, MadSeasonShow started praising the episode. “They totally got down the inflection of people’s voices when they speak,” he said.

“Like uh, give uh, get the Elixir of the Mongoose for Kenny to boost your bow attacks,” he joked talking with the exaggeration they had in the show. “They totally nailed that, dude.” 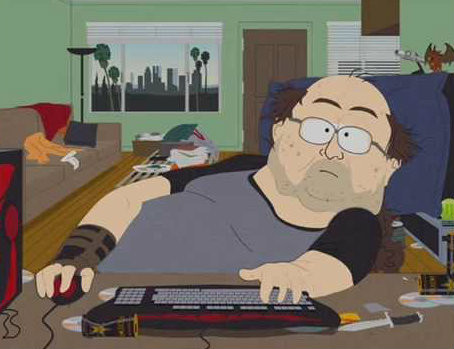 The episode’s antagonist is a high-level player who kills everyone else’s character.
[ad name=”article4″]

Then almost right as he was done talking about the show nailing how people talk while playing Warcraft, someone in the game made his point by saying “everybody on the lava spawn” with a voice he was just referencing.

Of course, the timing prompted a laugh from the Twitch streamer who continued playing.

Season 23 of South Park begins September 25. It would be amazing if somehow we got a sequel to Make Love, Not Warcraft with the success of WoW Classic.

The game was a monumental hit at launch amassing over 1 million Twitch viewers at launch amidst a whirlwind of praise. It was so crazy that 500,000 of those viewers were watching players stare at a login screen before the servers went live.

A new South Park episode could be unlikely, however, as three years ago Trey Parker seemingly dismissed the idea of spoofing Pokemon Go because they had already tackled Pokemon with the episode “Chinpokomon” in 1999. It’s possible the same logic would apply to WarCraft, but we can only hope they’ve changed their mind.