A Twitch streamer wasn’t too happy with his PC after numerous instances of input lag in Quake made him take out his frustrations on his setup.

The legendary shooter by id Software has remained a competitive battleground for decades because of the pinpoint precision and tight reflexes it demands from players.

In a similar vein, Quake players expect their PCs to hold up when the action gets intense in the old shooter, which might be why ‘alb_ogc’ got fed up with his rig during a match.

Players know how punishing Quake can be if your aim isn’t on point.

“Okay guys, you just saw it, I just cannot,” alb_ogc said. “I just cannot handle this shit anymore. It’s like every single day there’s something wrong here. I just cannot enjoy my fucking PC or any game at all since I got this PC. I just cannot anymore, it makes me so fucking depressed.”

The streamer’s voice had a tense calm to it moments before ramping up to his monitor’s destruction by saying: “Just makes me want to pick up this monitor right here and just… throw it away.

A loud bang could be heard as the streamer picked up his monitor and slammed it on his desk, and promptly ended the stream soon after.

Leading up that moment, alb_ogc was able to stay competitive in his last match in Quake Live, though he wasn’t feeling too thrilled about the various issues he was feeling up until that game.

“Life sucks,” alb_ogc said. “I want to kill myself. I want to off myself. That’s the feeling this PC gives me everyday, guys.”

Though his Twitch Chat couldn’t figure what issues he was talking about since the game looked fine, he quickly clarified his position, saying: “Yeah, you don’t notice it cause you’re not sitting behind this setup… you cannot feel input lag while watching a stream.”

If he wasn’t planning on making some upgrades before his initial issues with his PC, it might seem like he’ll definitely need some after this incident. 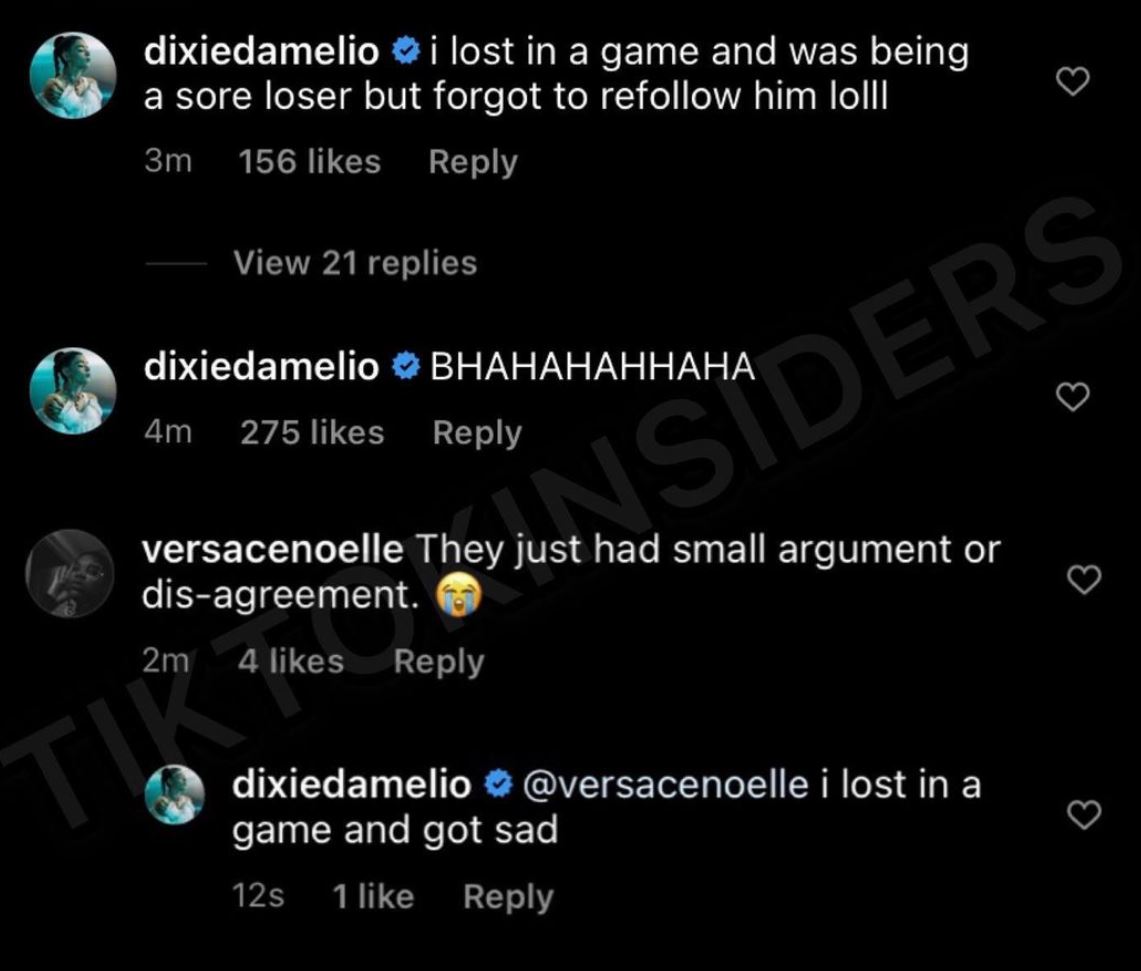