One Twitch streamer got emotional after fans started donating en masse to her channel – but that didn’t stop her from busting out a few moves in celebration.

Like many live streaming platforms, Twitch offers fans with a variety of ways to support their favorite streamers, be it by sending bits, gifting subscriptions, or even directly donating money to their cause.

As thanks for their donations, some streamers will shout out their donators on stream, while others might play certain games in their honor or even give their sandbags a celebratory kick. 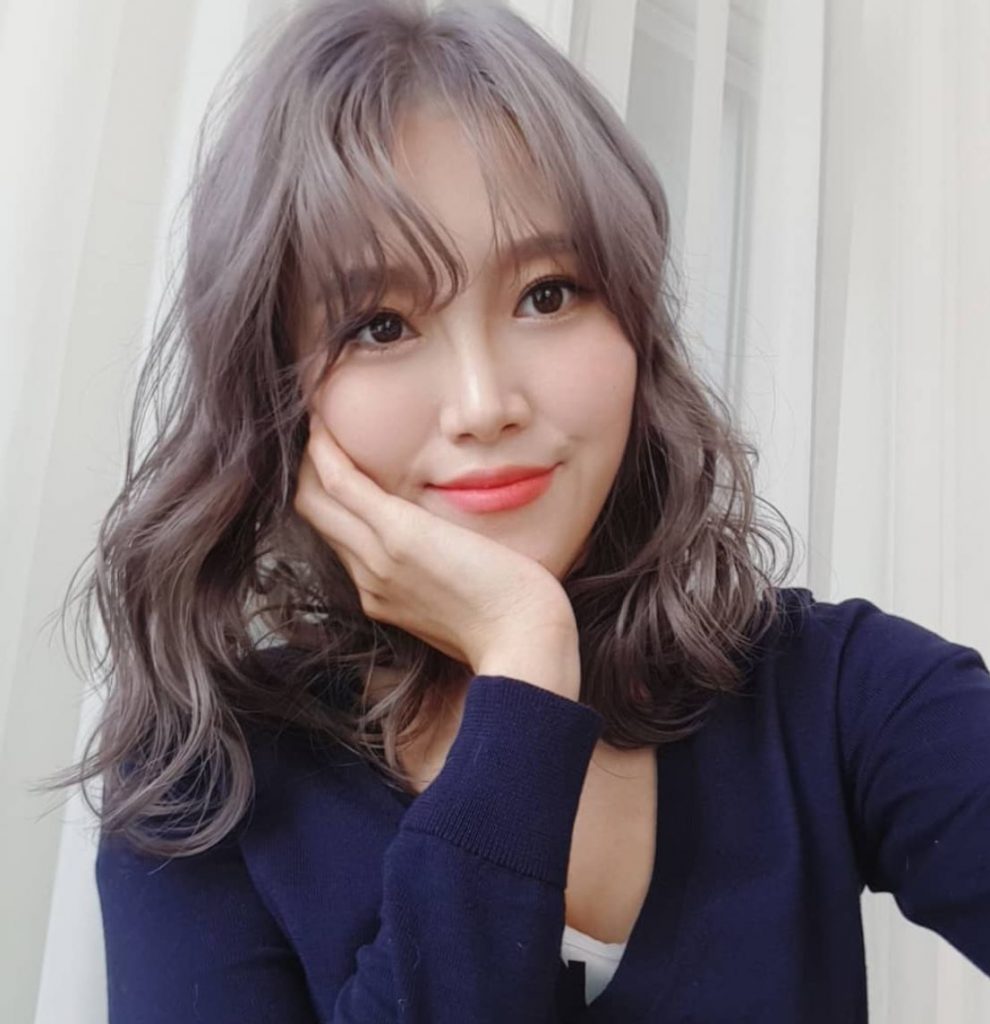 However, Twitch streamer “Yughwa0901” has a different method of thanking her supporters: rather than merely shouting them out during a broadcast, she breaks out into different choreographed dances, depending on the amount donated.

Yugwha was in the middle of a broadcast on November 26 when one fan donated a whopping $100 to her channel – a donation that sent her over the edge, causing her to tear up after the initial shock of the amount passed.

“What? What’s happening?” she queried, reaching over to grab a tissue to stop her forthcoming tears. “Thank you so much. Thank you for the $100 donation. Oh my gosh. Aww.”

The donations didn’t stop there, though: Yugwha received two additional $20 donations and even a new subscriber, which didn’t help her grateful tears, resulting in an odd few moments where she broke down in Fortnite and other meme dances while openly weeping in front of the camera.

This continued for a while, and fans continued to show their support with even more donations, causing Yugwha to keep a tissue handy while she busted a move.

This isn’t the oddest way a Twitch streamer has thanked their audience, by far: as previously mentioned, broadcaster and kickboxing enthusiast “FoxenKin” honored her new followers with a few celebratory kicks to her sandbag.

No matter how they choose to show their gratitude, it’s always a heartwarming moment when fans come out to support their favorite personalities – although it can result in some awkward moments.