Twitch streamer banned after making demands for her pool streams

Streamer Savana ‘Savanasushi’ Hume appears to have been banned from Twitch on May 6 after threatening to stop her poolside streams if she didn’t rack up enough subscribers.

Some Twitch viewers may believe it’s pretty difficult to get a ban from the livestreaming platform – a number of channels continuously flirt with breaking the rules and get away with it and fans are often vocal about the lack of clarity and consistency in the way that suspensions are handled.

However, it appears as if Twitch is, at least in this one instance, cracking down on a certain type of broadcast and streamer – those who demand support to keep their streams ticking over. 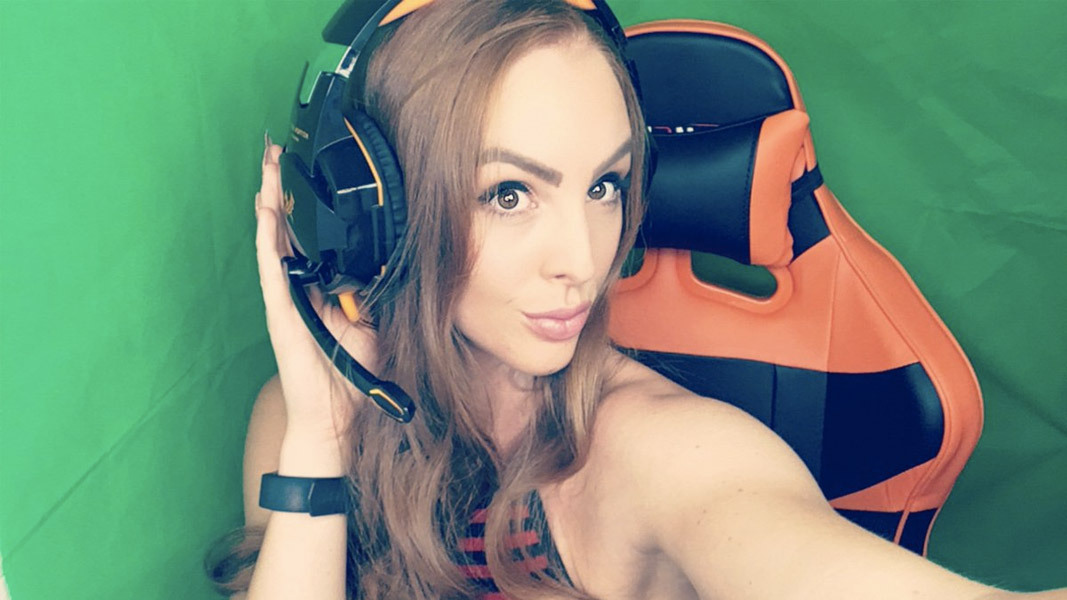 Savanasushi has been streaming on Twitch for well over a year.

Prior to her ban, Savanasushi had been broadcasting live from a poolside and was demanding that viewers start subscribing to keep things going.

“If there’s not more than 20 subscribes today I will not be doing this stream ever again,” she stated, laying down the law to her viewers. “I’m just saying. Subscribe, follow, and you’ll be seeing a lot more of my pool streams.”

The streamer also teased the possibility of bringing her friends to stream alongside her in the future. However, that will have to wait, seeing as the channel has since been struck down.

While her statements received some criticism from viewers and various Redditors, it came as a surprise to many when Savanashushi’s Twitch account disappeared from the platform some time later. Whether the streamer broke another Twitch rule after the clip in question is currently uncertain.

While it’s unclear as to why the streamer has been banned (Twitch has made no statement about which rules were broken) the general consensus on Reddit at the time of writing is that it is due to her poolside comments.

Hume is yet to reveal any thoughts about the suspension on social media. However, she posted a Tweet later in the day that was aimed at users who aren’t a fan of her type of broadcasts.

“If you think titty streamers are “stealing” your viewers, are those truly the viewers you want?” Savana tweeted. “All these tweets about booby streamers are so annoying. Can we all just move on and stop being toxic about boobs? WE ALL LOVE BOOBS.”

If you think titty streamers are “stealing” your viewers, are those truly the viewers you want?
All these tweets about booby streamers are so annoying. Can we all just move on and stop being toxic about boobs? WE ALL LOVE BOOBS pic.twitter.com/qiXOyPsC6v

How long is Savanasushi’s ban?

It remains to be seen if her channel has been struck down permanently, or if she has only received a temporary ban and will return with her streams before long.

Seeing as this isn’t the first time that her channel has been taken down by Twitch, with previous 24-hour bans for sexually suggestive content, she might not get an all-too lenient suspension length this time around.

However, even if it is only a small-length suspension, viewers will probably have to find more than the previously requested 20 subscribers if they want her to keep the poolside streams going.