Twitch streamer 88bitmusic has the most elaborate donation alert ever

Donation alerts on Twitch are common with any streamer, but 88bitmusic blows everyone else out of the water with his extremely elaborate one.

Many streamers on Twitch, Mixer, or whatever platform they stream on have some sort of noise that plays to signify a donation.

For most, it’ll just be a short alert, but 88bitmusic mixed it up a bit and had a prolonged one that played an entire song and pretty much took over the stream for several minutes. 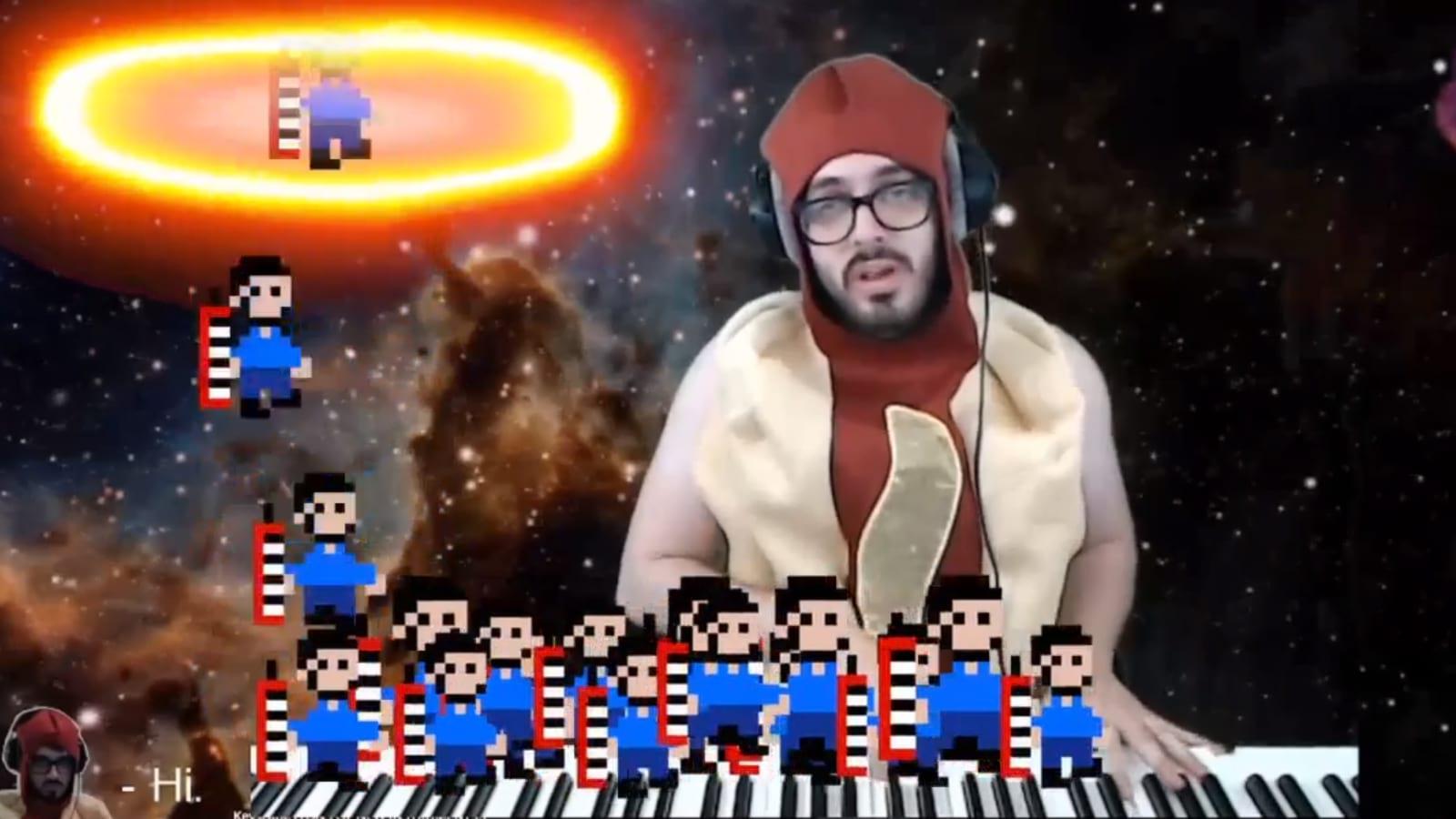 One you have to see to believe.

A donation was triggered that began with a gorilla punching a hole through the side of his stream, which is when he let the chat know he was just going to sit back and let this one play out.

Soon after that, a cover of ‘Africa’ by Toto began playing and a series of graphics overlayed over his screen. It was probably like nothing anybody in the chat had ever seen before.

It’s easily one of the lengthiest and most elaborate donation alerts we’ve seen on Twitch, and it’s also one of the most impressive.

Alerts like this are always fun to watch as a viewer, but can quickly grow to be annoying if it’s abused, which is why many streamers will make their lengthy alerts locked behind a high paywall.

We can go on and on about this nearly 4-minute alert, but it’ll be a lot easier to just watch for yourself and see what the fuss is about.

Watch THE BEST DONATION ALERT ON TWITCH from 88bitmusic on www.twitch.tv

Sometimes he will see a request from the chat and play it, no donation required. 88bitmusic boasts over 31,000 followers on Twitch, which is extremely impressive when you consider the majority of Twitch content revolves around video games.