Twitch musician ‘Faezaria’ has riffed out a hilarious Shrek mashup on stream, combining the cult classic film with 90s alt-rock hit Zombie by The Cranberries.

Shrek is a massive cultural phenomenon. The Dreamworks classic was a staple in the childhoods of many people born in the 1990s and 2000s, and still lives on to this day as one of the most popular animated series’ of all time.

At the same time, British alt-rock band The Cranberries were dominating the charts with their 1993 hit Zombie becoming an all-time classic. However, what happens when you bring the two cultural icons together? You get this wonderful earworm mixed up by Twitch streamer Faezaria. 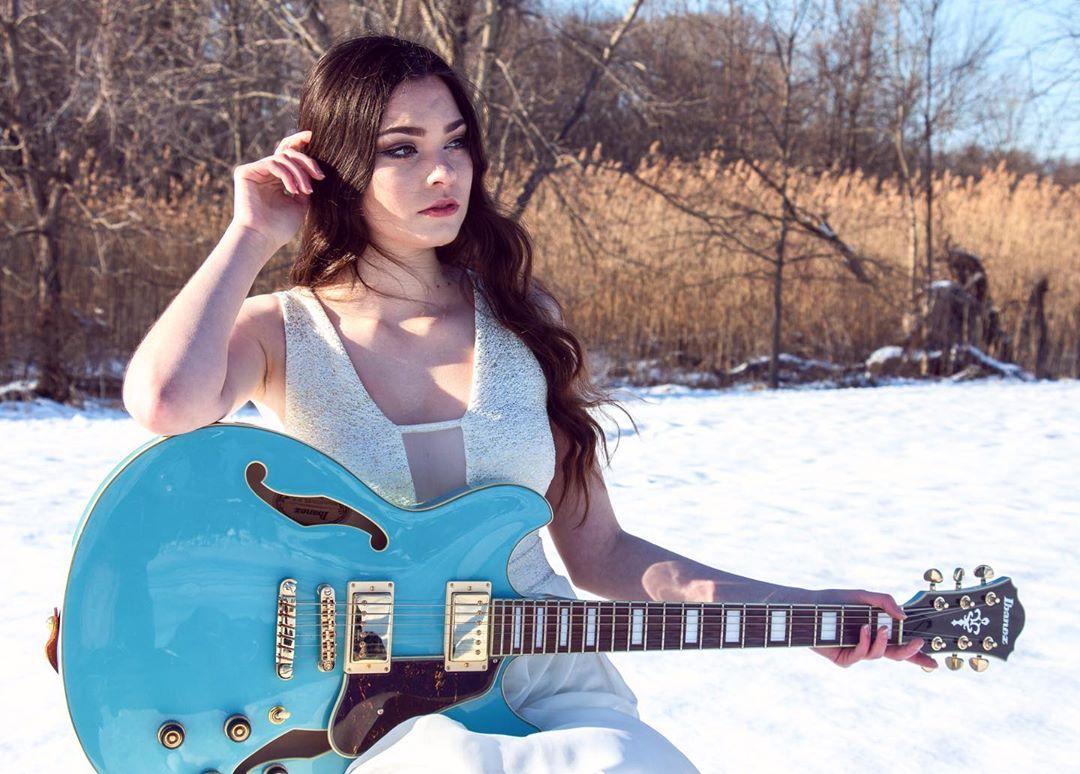 Faezaria does covers of popular songs on her streams, but now she’s venturing into mashups.

During her Shrek stream special, Faezaria took many notable pop and rock songs from the last couple of decades to perform on her stream in short bursts. While most of them were just as it was intended straight out of the studio, her cover of Zombie by the Cranberries had a distinctly green flavor.

She did an exquisite cover of the first verse and chorus, before kicking into Shrek mode on the second verse, improvising the lyrics to suit the popular movie series.

By this point, Faezaria could barely hold back the laughter, cutting in and out of the song while giggling and trying to finish the performance off.

The stripped-back guitar of the iconic song mashed up with the improvised lyrics about Shrek and Donkey made for quite the unique listening experience. Her quick thinking to shift into the parody, right after singing the original, gave her viewers a good laugh. 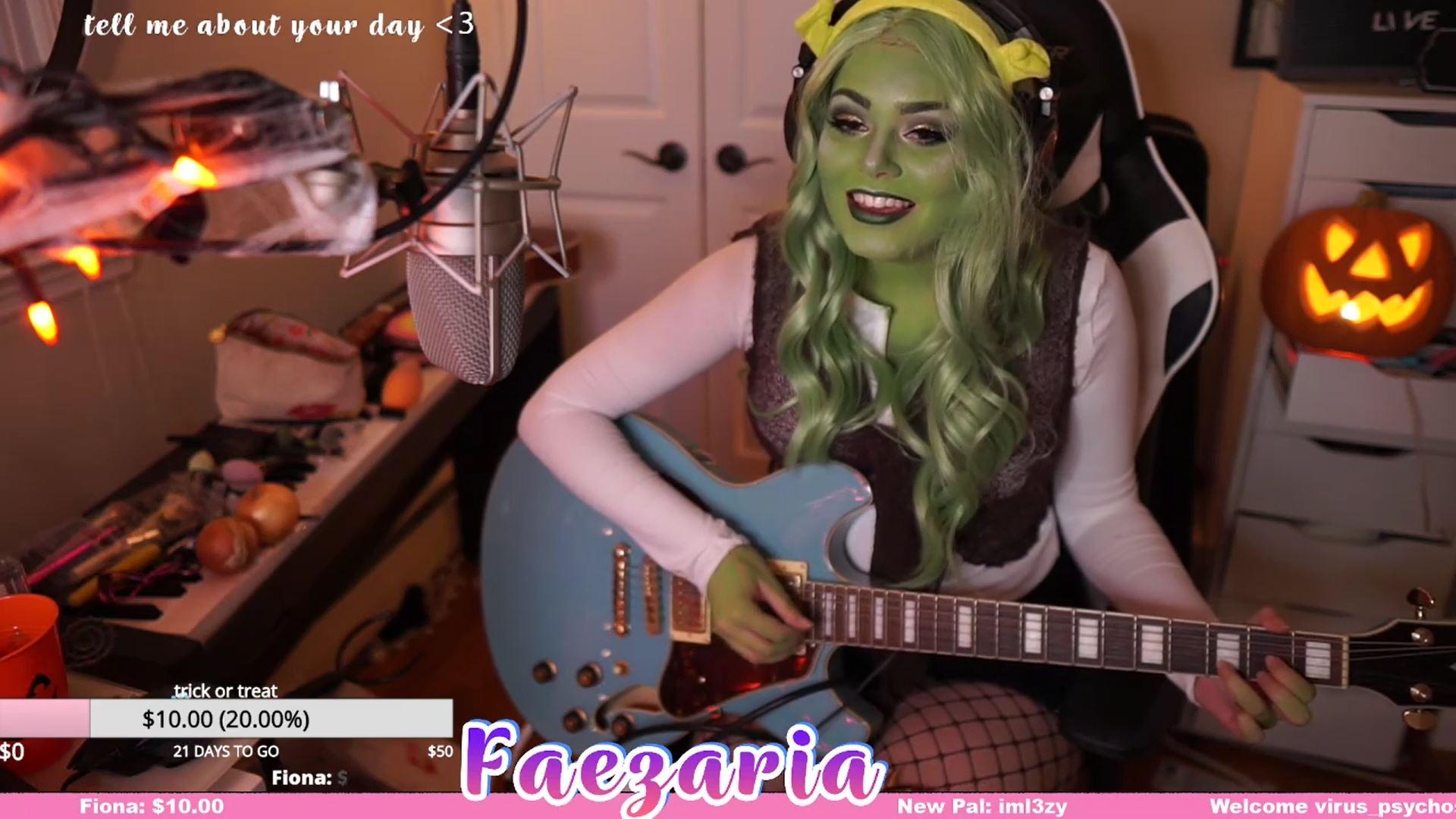 Faezaria even donned an entire Shrek cosplay for the performance.

Sure, she might have gotten some of the facts wrong – Shrek was released in 2001, not 2003 – but it’s part of the performance. She’s got the talent to pull the song out of thin air and make it her own, and that’s pretty impressive.

Faezaria usually dresses up and does mood streams based on what she’s wearing that day, so who knows, maybe another pop culture related cosplay will lead to another ingenious mashup.