Twitch IRL streamer knocked off her feet by startling donation

Popular Twitch chef ‘GGria’ was preparing for a cooking stream when she was taken aback by a rather startling donation while she was shopping.

GGria loves to cook for her viewers. It serves a nice double purpose – she gets to hang out with her Twitch chat friends, while also making food to get through the week. She shares her favorite recipes along the way, which means people in her chat also get to learn some new techniques.

However, you can’t cook without food, and getting food usually involves going down to the shops. Taking her stream along with her is just usually part of the journey, which can sometimes get pretty weird, and this one bewildering experience didn’t go as planned for the IRL star. 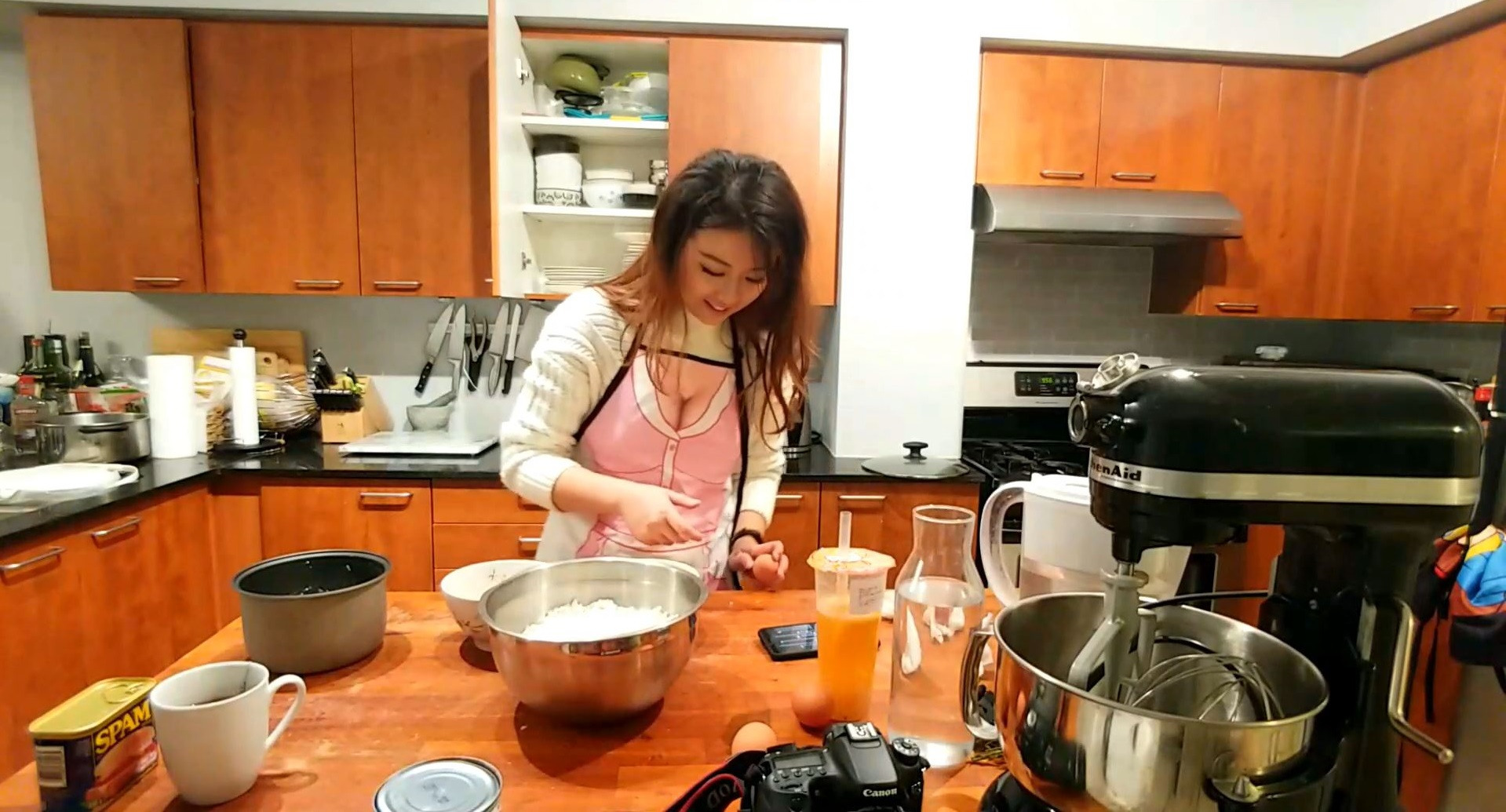 GGria brings her viewers into her home to cook “for them”.

During her November 3 stream, GGria was buying the components for her cooking masterpiece later in the evening, when her viewers decided to play a little prank on her.

While she was wandering around trying to collect ingredients, she received a donation from a viewer. GGria was grateful for the contribution, but was caught completely unawares by the blood-curdling scream sound that came with it.

She was stunned, falling over in a mix of embarrassment, shame, and fear. As she scrambled to collect her phone and groceries after the fall, she looked around to see if she had been spotted.

“Oh, f***, I’m going to get kicked out,” she whispered, as people started to stare at her.

The man in the background of her stream looked confused as to what he had just witnessed in the freezer aisle. If you had no context about an incredibly loud scream, followed up by a robotic “I love shopping,” you would raise some eyebrows. 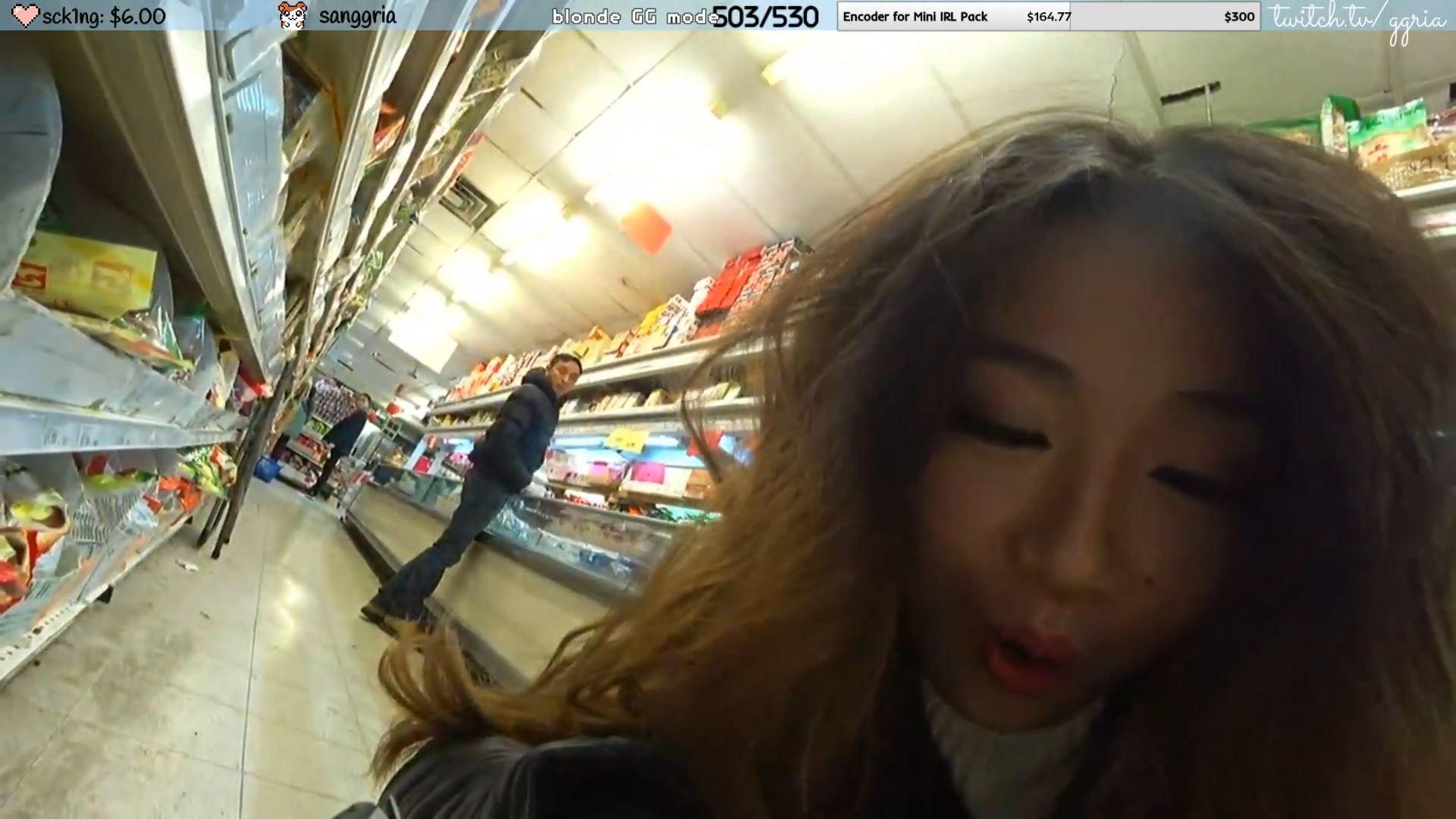 The people in the background threw daggers at GGria for the rather loud outburst.

GGria did end up collecting herself and finished her shopping trip without getting kicked out, although she scooted around the rest of the store with her tail between her legs. She also had some difficulty recollecting her thoughts after the frightening donation.

“Now I’m so thrown that I don’t know what I’m looking for anymore,” she said, laughing nervously during the rest of her adventure.

She found her way home after a quick bubble tea stop and got cooking, serving up a nice dish of Chinese fried rice for herself.

While there’s no cleanup required in aisle five this time, GGria might have to be a little bit more cautious about how loud her stream notifications are while she’s out and about.