Twitch CEO fears for streamers after ‘vague’ Article 13 is passed

CEO of Twitch, Emmett Shear, believes that the new legislation in Europe could cause plenty of problems for streamers as its regulations are too messy.

The new copyright directive was passed on Tuesday, March 26, despite fierce opposition from content creators on various platforms. As a result, Article 13 will now make websites liable for copyright infringement from their users, which could drastically affect the way streamers are able to broadcast their content.

Shear has previously stated how that new directive could mean anything could now be deemed as copyright infringement if you cannot prove you own the rights, such as a poster in a background or a song playing while walking past a restaurant, which could lead to streams being taken down immediately. 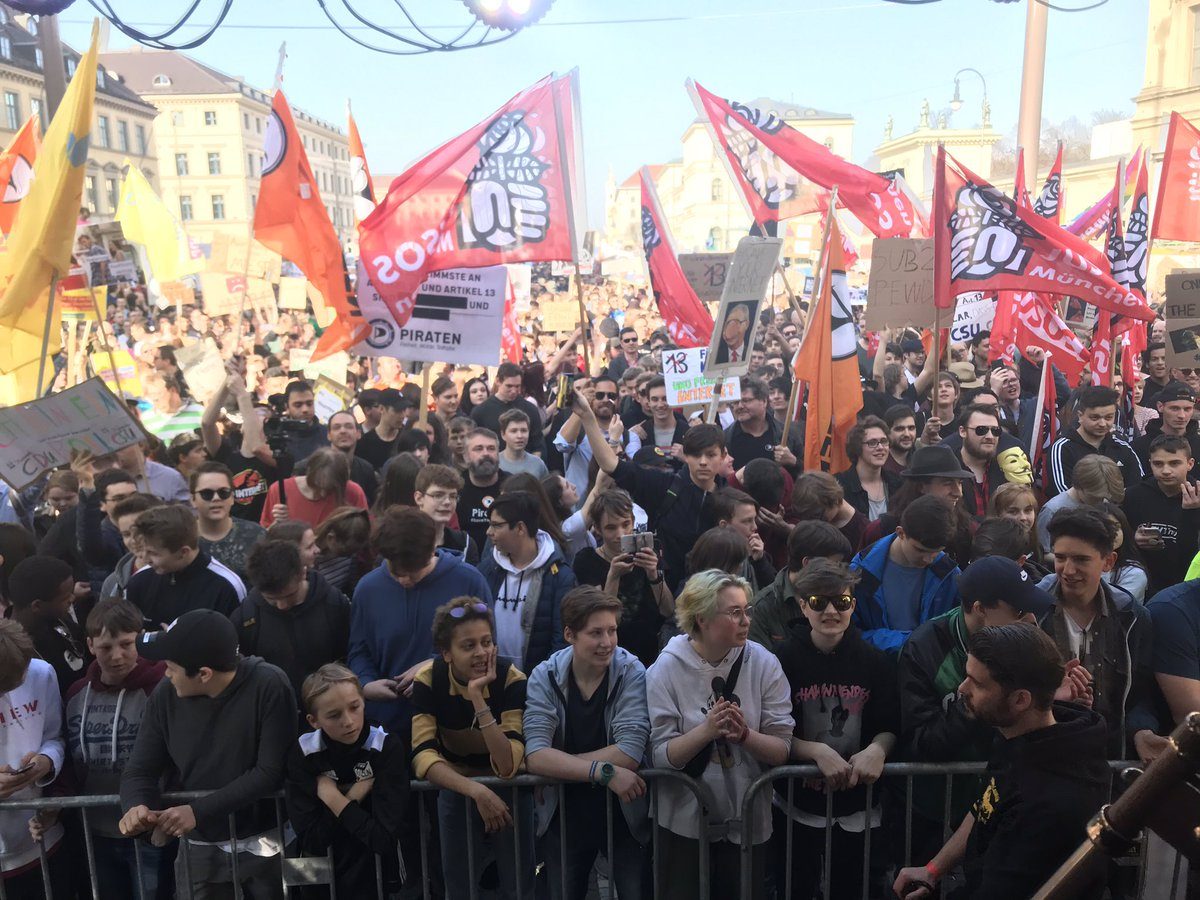 Article 13 has been heavily protested but was controversially passed on Tuesday.
[ad name=”article2″]

Shear also revealed in an interview with Fortune that he is unsure just how much the law will affect streamers as the policies are aren’t structured properly.

“The legislation was drafted, in my opinion, quite poorly,” Shear said. “It’s totally unclear what we have to do to comply or not.”

He stated that Twitch does not run into as many issues with copyright as other platforms, with popular games such as Apex Legends using influencers to promote themselves.

However, given the uncertainty around the new directive, it is unknown whether this will be possible in the future. 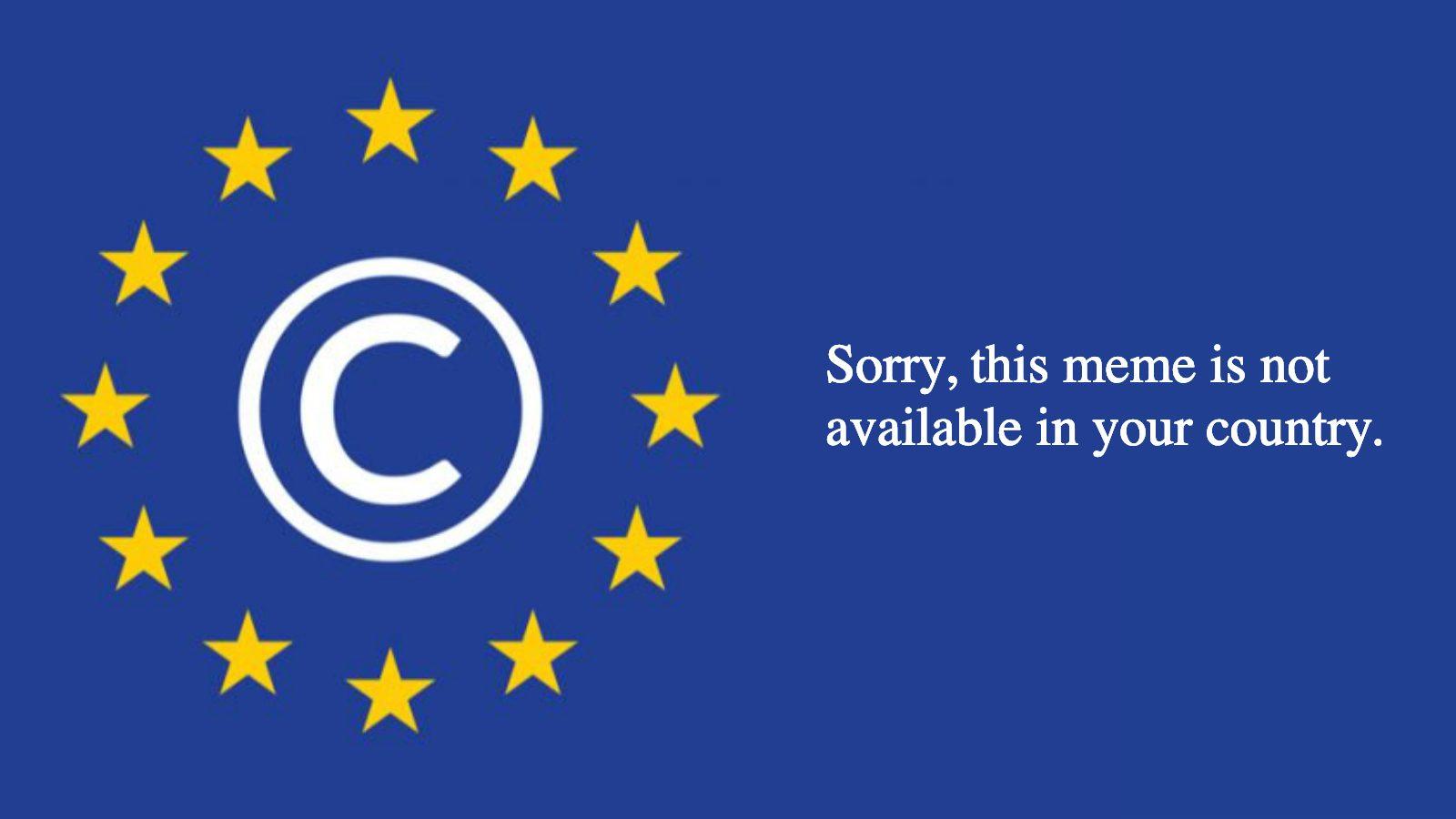 It is unclear how Article 13 will affect streamers in the long-term.
[ad name=”article3″]

Despite fears from the community, Shear insisted that he would do all he can to ensure that streams aren’t unfairly blocked or removed from platform due to copyright infringements.

“We’re going to be lobbying to make sure that” the law permits “fair use that enables people to experiment and try new things,” he said.

With the directive not going into effect until 2021, Twitch have some time to make the necessary changes to safeguard their platform.