IRL Twitch streamer Brien ‘DailyDasher’ Bry almost had his phone stolen by a thief sprinting through a park in New York City.

DailyDasher is a travel streamer, who jets around the world and visits new locations, livestreaming his adventures from his phone and giving his viewers an opportunity to see the world through his camera lens.

Fans of the IRL broadcaster got more than they expected during his Sunday, June 23 stream, when a thief attempted to steal his streaming rig as he walked through Central Park. 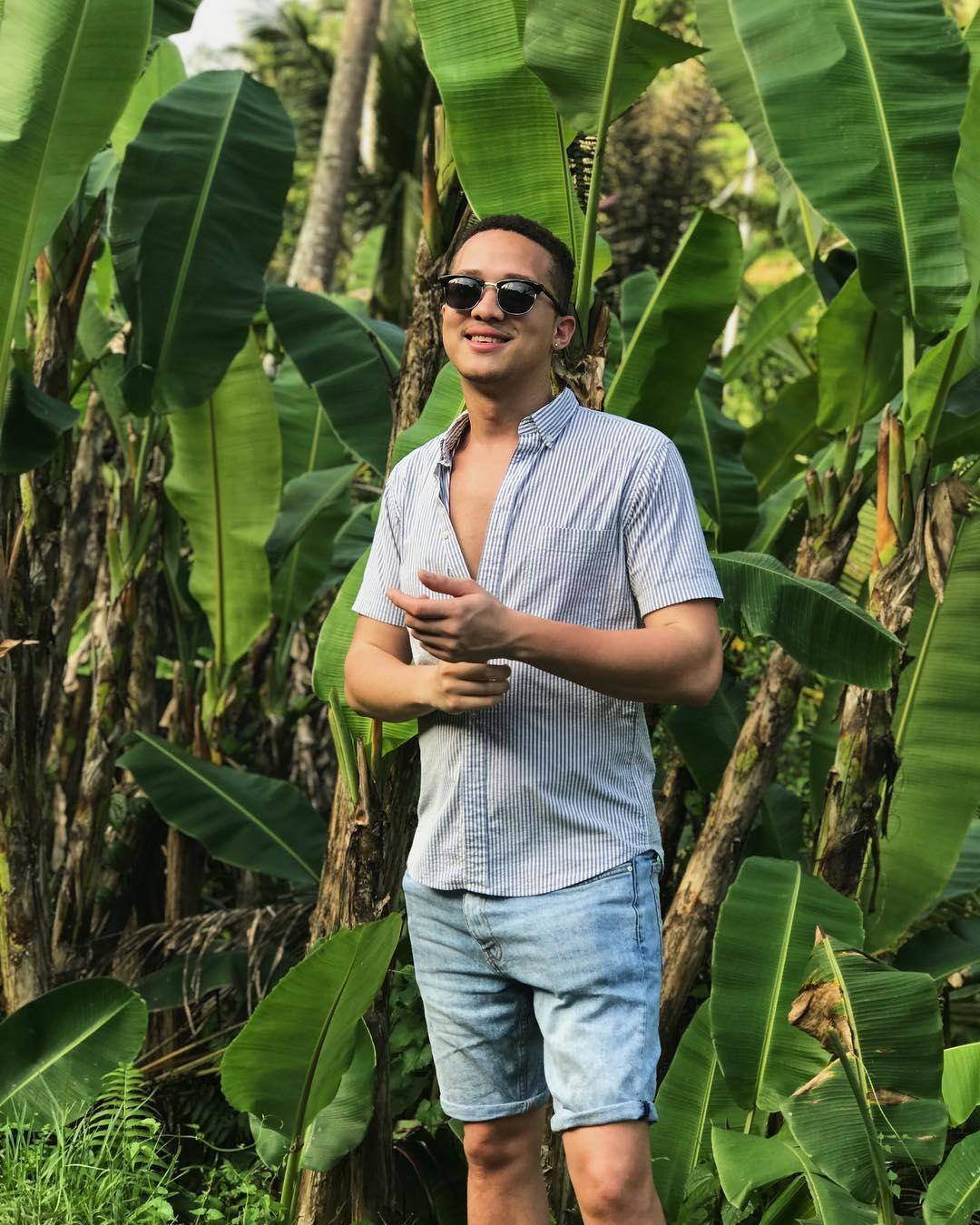 DailyDasher is an IRL streamer who broadcasts his adventures around the world.
750

Announcing that he had purchased new streaming gear in the title of his stream, DailyDasher was walking through Central Park when suddenly the camera began to violently shake before hitting the ground.

The streamer could be heard yelling after someone who was running away from him, before picking up his phone and rig before explaining that someone had tried to grab and steal it from out of his hands.

Fortunately for the Twitch streamer, two women who were walking behind him yelled out a warning to him just seconds before the attempted robbery, giving him just enough time to turn around, which stopped the thief from finding success.

“These ladies, I heard them [shout], and so I look behind me, and I saw a guy was running,” DailyDasher told his audience. “He tried to snatch the phone and gimble out of my hand. He tried to steal the phone. Are we still stealing phones in 2019?”

Unfortunately, DailyDasher was unable to capture the would-be thief on his camera, with bystanders confirming that the assailant ran off through the park and jumped over a set of park benches to escape via the street.

Luckily for the streamer, his equipment wasn’t damaged in the accident, and he was able to continue his broadcast as he continued to explore New York.