Inspirational gamer Steven ‘SteveInSpawn’ Spohn celebrated his 39th birthday on September 15 with an amazing day capped off by a notable gift from Dwayne ‘The Rock’ Johnson.

Even though Spohn or his mother had been warned “annually that (his) impending doom was just around the corner” since he was two years old, he’s been inspiring others to live life to its fullest.

Recipient of the 2018 Game Awards’ Global Gaming Citizen award, SteveInSpawn has been a beacon of positivity to his family, friends, fans and Twitch community. While he has long lived with Spinal Muscular Atrophy, it hasn’t stopped him from creating various avenues of hope for people as the COO of the AbleGamers charity. 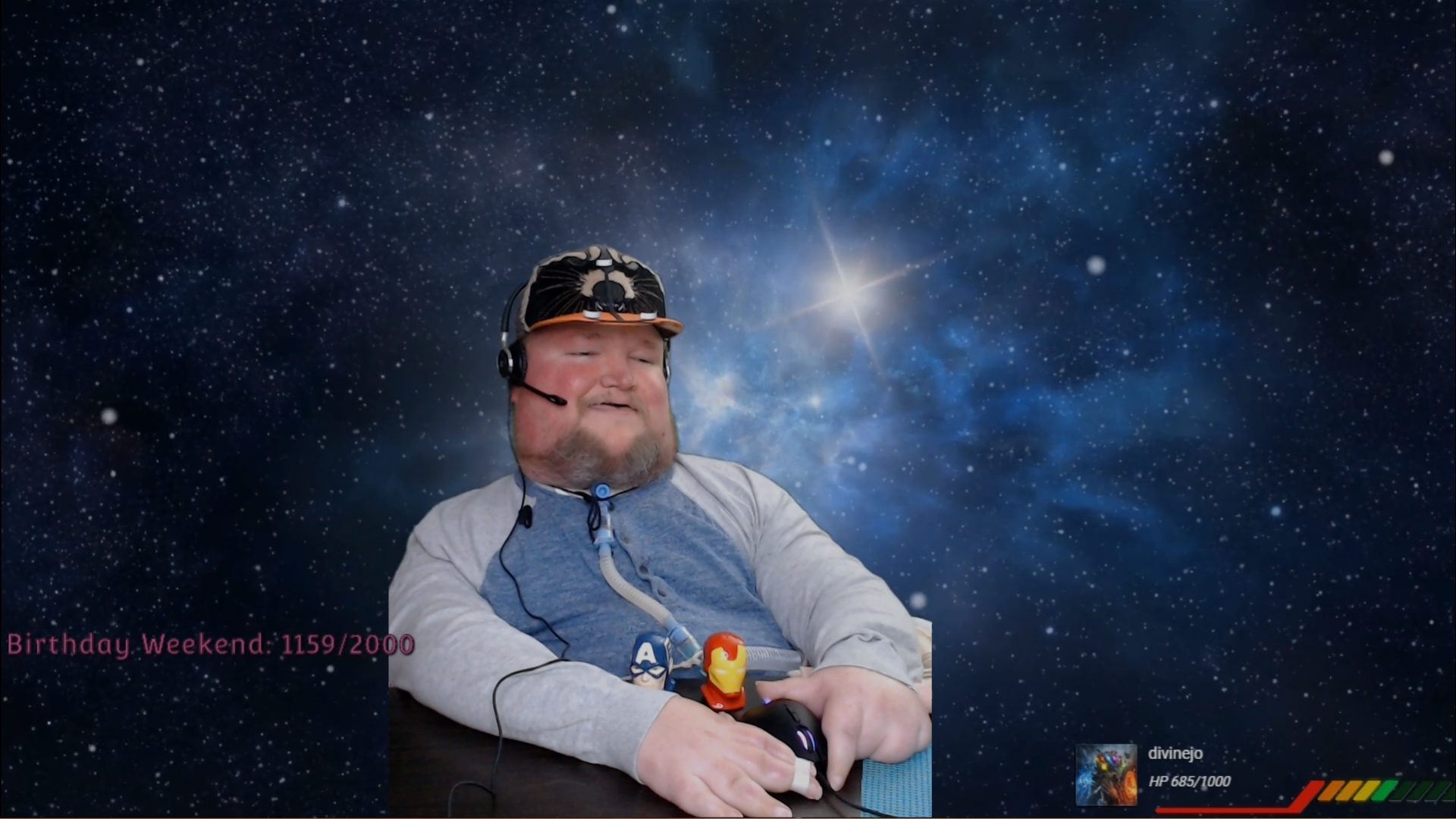 Even though SteveInSpawn doesn’t usually react to most things, The Rock’s gift made him erupt with elation.

Defying medical professionals all his life, the “aspiring Iron Man” turned 39 years old and put together a giveaway stream with a huge surprise in the opening hour when The Rock followed him on Twitter.

Opening the day, SteveInSpawn sent out a call to his community to get The Rock’s attention: “Today I turn 39. Not bad for someone with two terminal illnesses. Despite my best efforts, I’m still not on The Rock’s radar.”

Today I turn 39. Not bad for someone with 2 terminal illnesses

Despite my best efforts, I'm still not on @TheRock's radar

As a birthday gift, would you tweet Mr. DJ and advise him why you believe he should grant me a follow?

It would mean a lot coming from you! pic.twitter.com/qP8T4JFUZ7

Although the request wasn’t readily met, the streamer was shocked during his broadcast when a viewer told Spohn to “look at Twitter.”

Thank YOU, friends for helping me get Rock's attention. WE DID IT!

The outpouring of love from friends and strangers alike was so heartwarming. I hope with that follow comes an opportunity to spread more love and positivity in the world. pic.twitter.com/q77dHEU5ZT

His efforts to getting The Rock’s attention had recruited the help from prominent figures in the entertainment space like Casey Neistat, Ben ‘ProfessorBroman’ Broman, and more.

SteveInSpawn went through a range of emotions after seeing that The Rock had followed him, saying: “I actually got tears in the corner of my eyes.”

Spohn said that he’s been “no joke, (wanting a follow from The Rock) for a long time,” which made this his best birthday ever. Though it came with some hesitation, as the streamer joked that he would never tweet again in fear of losing the newly earned follower.

Getting The Rock to follow him sounds like it was a grand personal achievement of his, which Spohn hopes can lead to a future collaboration between the two for his 40th birthday.