The father of popular Fortnite player Turner ‘Tfue’ Tenney has unveiled his next business venture, which involves bringing Chinese women to the United States to teach them how to livestream.

The Tenneys have a strong presence in the world of gaming and social media, with Tfue dominating Twitch as the biggest streamer on the platform, while his brother Jack runs a successful YouTube channel named ‘JOOGSQUAD PPJT’, which boasts 4.8 million subscribers.

Now, Tfue’s dad intends to turn his attention to finding online success of his own, and has targeted China as the location for his rapid expansion. 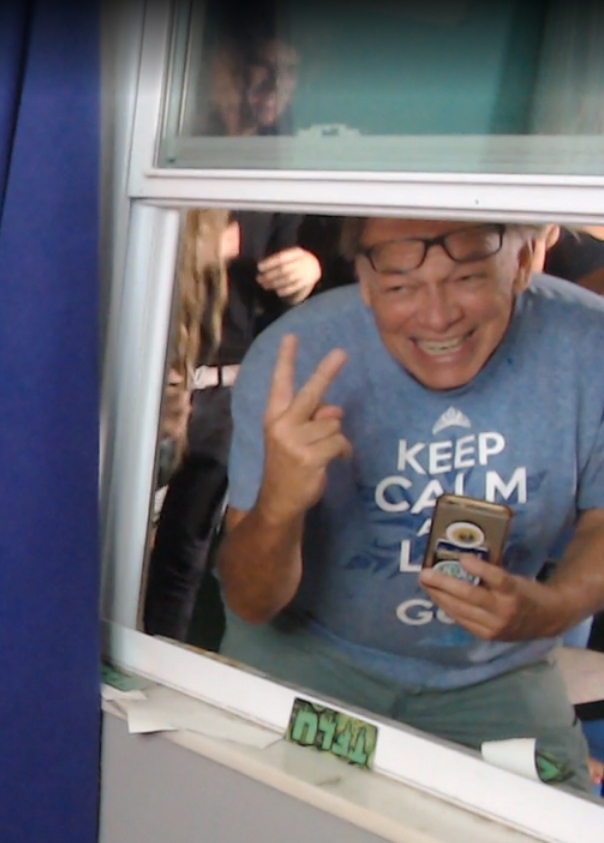 During an appearance on the KONCRETE Podcast, Tfue’s dad explained to host Danny Jones about the massive potential audience in China, the money that could be made, and his plans to create a streaming empire focused on the Asian powerhouse on platform Huya.

“10% of Chinese streamers are gamers,” Tfue’s dad explained to Jones. “What I saw was a huge opening. We’re going to build a streaming center with female streamers, and then we’re going to put Turner gaming in China on Huya.”

“Turner will be one of the first streamers from the US streaming into China. They’ve got hundreds of millions of people watching, the audiences (in China) dwarfs Twitch.”

He then elaborated further on his plan to bring Chinese women to the United States, teach them how to stream, and then allow them to broadcast back to their native land.

“Then we’re going to bring Chinese women here, and teach them streaming, and then they’ll stream back into China from here. It’s a great plan. It’s how you make hundreds of millions.”

“We’re not taking anyone under 18, it’ll be a seperate company run by a woman. It will be women working with women, there will be no men. This will be straight up, straight as a string. We going to empower and make millionaires of these women. I bet in five years we will have 100 women worth $10 million.” 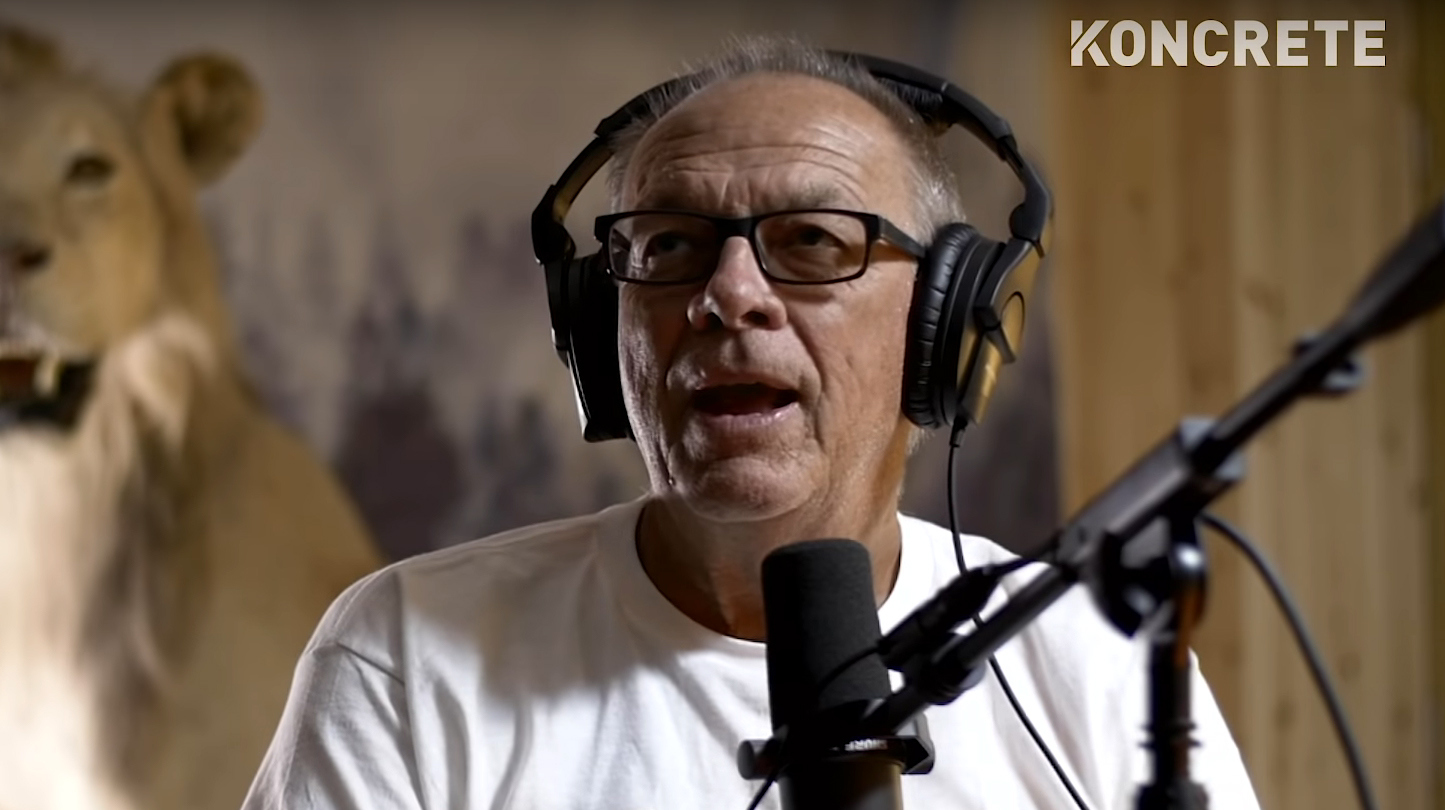 Tfue’s father believes they will make “100 millionaires” through this business.

Tfue’s dad also states he intends to teach them business and marketing skills, and how to make money, intends to give them contracts that are not “ridiculous.” “We’ll do it like a business,” he said. “Not like a clown show.”

While Tfue’s dad clearly has big intentions for the project, he wasn’t able to give any information as to when, or how, this program would actually start up.