Fortnite Battle Royale pro Turner ‘Tfue’ Tenney isn’t the only Tenney in town; his brother, Jack ‘JoogSquad’ Tenney also has a substantial internet following, with whom he shared his jaw-dropping encounter on a rainy Florida highway.

If you’ve ever seen the wild news stories about “Florida man,” JoogSquad’s encounter comes as an appropriate addition to the genre.

JoogSquad posted a video of the incident to Twitter on June 13, where he came upon a couple seemingly passed out in their Chevy Silverado pickup truck in the middle of the highway. 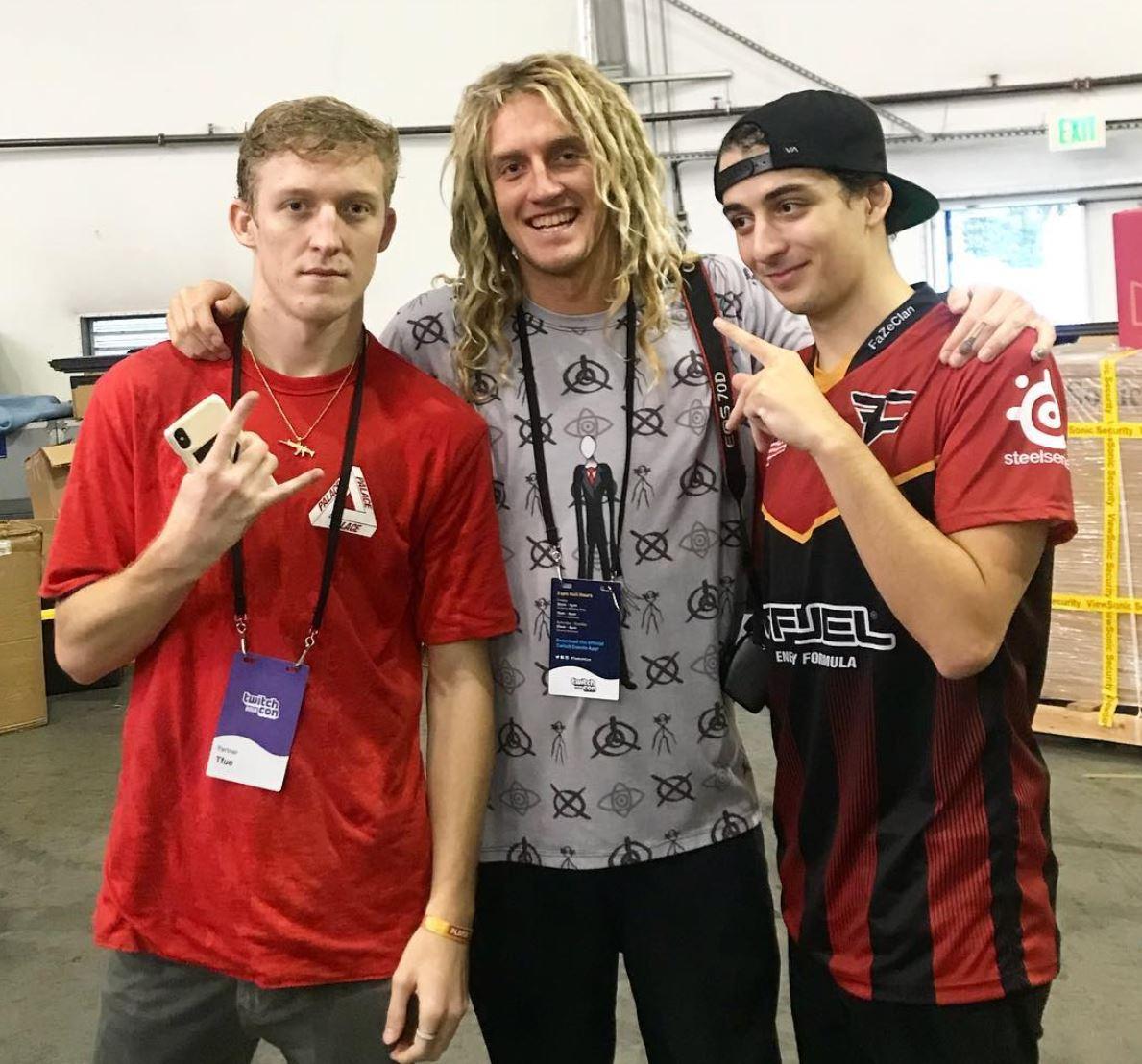 Tenney can be seen walking up to the vehicle and asking the driver if he’s alright, as he appears to be unconscious; the driver then lifts up his head at Tenney’s request and drives away, giving viewers a good look at his license plate.

It was for that very reason that Tenney had pulled out his phone to record the interaction, explaining that he’d waved down a police officer and “generally did everything I could to get them off the road.”

Only in Florida… I can’t make this up, a dude and his girlfriend passed out on drugs in the middle of a busy road… pic.twitter.com/gdwmpeZMLg

“Only in Florida,” JoogSquad wrote of the debacle. “I can’t make this up, a dude and his girlfriend passed out on drugs in the middle of a busy road.”

Despite Tenney’s claims, many commenters argued that the driver was merely looking down at his phone, which seems to hold up under further inspection of the video.

For everyone saying he was on his phone not asleep open your eyes bruh lol. He fell asleep holding his phone not on it. Lol people trying to demonize the one doing good rather then this shitball falling asleep in traffic putting everyone at risk. #Facts

However, Tenney later confirmed beneath the post that both the driver and his girlfriend were, indeed, strung out on drugs, as per his original statement.

“I filmed it because if he was, in fact, on drugs like I suspected,” he continued. “I wanted to not only get him on video, but more importantly, get his plate.”

JoogSquad isn’t the only YouTuber to encounter such a wild situation on the road, either; beauty influencer Cole Carrigan was similarly caught in a dangerous debacle just a week earlier, after a group of bystanders pulled a gun on him in an Uber.

While both JoogSquad and Carrigan emerged from their respective debacles safe and sound, they each documented the incidents, leaving their audiences shocked, appalled, and grateful for their safety upon watching the disturbing footage.