After weeks of speculation, it was confirmed on March 3 that the pair were in fact dating following Kopf’s split with fellow YouTuber Logan Paul, after a series of Instagram posts made their relationship official.

Kopf has regularly appeared on the FaZe Clan professional’s stream and the couple decided to jump into Fortnite Battle Royale as a team, after Tfue had finished playing his World Cup qualification games with FaZe Cloak. 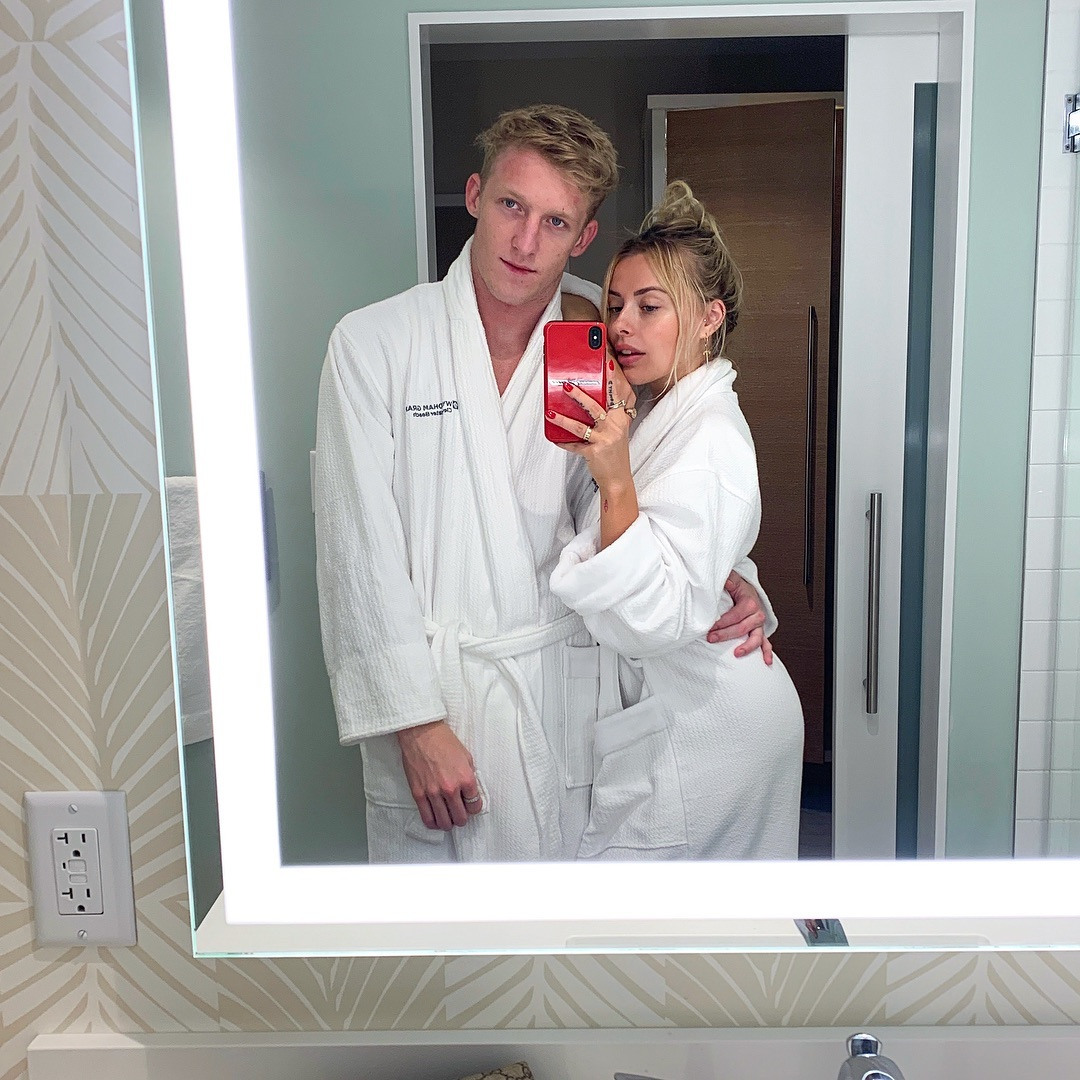 Corinna Kopf killed by a cannon in Fortnite

Unsurprisingly, Tfue opted to land at Tilted Towers, the location known for the most early game engagements but suffered a surprise death leaving his significant other to fend for herself against two players.

Despite having just 46 HP, Corinna was able to land some fantastic shotgun shots to clutch up the 2v1 against two soccer skins which delighted Tfue who couldn’t believe what he was witnessing.

However, her heroics soon came to an end after another player entered the fight and eliminated her by shooting their team-mate out of a cannon before she was able to revive her partner at the reboot van.

Tfue was visibly shocked after watching Kopf suffer the humiliating elimination which led to her questioning her own Fortnite abilities.

“What?” she said while Tfue was speechless in the background. “Am I that bad?”

The pair went on to team up with xQc in squad mode after the former Overwatch pro had his first taste of competitive Fortnite gameplay alongside the FaZe pro.

While Corinna’s in-game death was unfortunate, her shotgun skills suggest she may be a better player than many had anticipated.