YouTube stars Jake Paul and Tana Mongeau tied the knot in late July after two months of publicly dating – and pregnancy rumors are already surrounding the couple, thanks to a few Tweets from the Team 10 co-founder.

While Tana Mongeau previously pranked her hubby with a fake pregnancy test, Paul took things a step further with some pointed Tweets in early September, claiming that his wifey was knocked up.

That’s not all: Jake stuck to his story during an interview with the Hollywood Fix a week later during a trip to Los Angeles’ Cedars-Sinai Hospital, claiming, “…it’s mine, I don’t pull out. I’m a fuckin’ savage, bro.”

The hullabaloo even saw the involvement of Kylie Jenner, who gave Mongeau pregnancy advice, should the rumors prove to be true.

Although Mongeau previously Tweeted about their conversation, she didn’t reveal the specifics of Jenner’s advice until September 24, as revealed during an interview with TMZ. 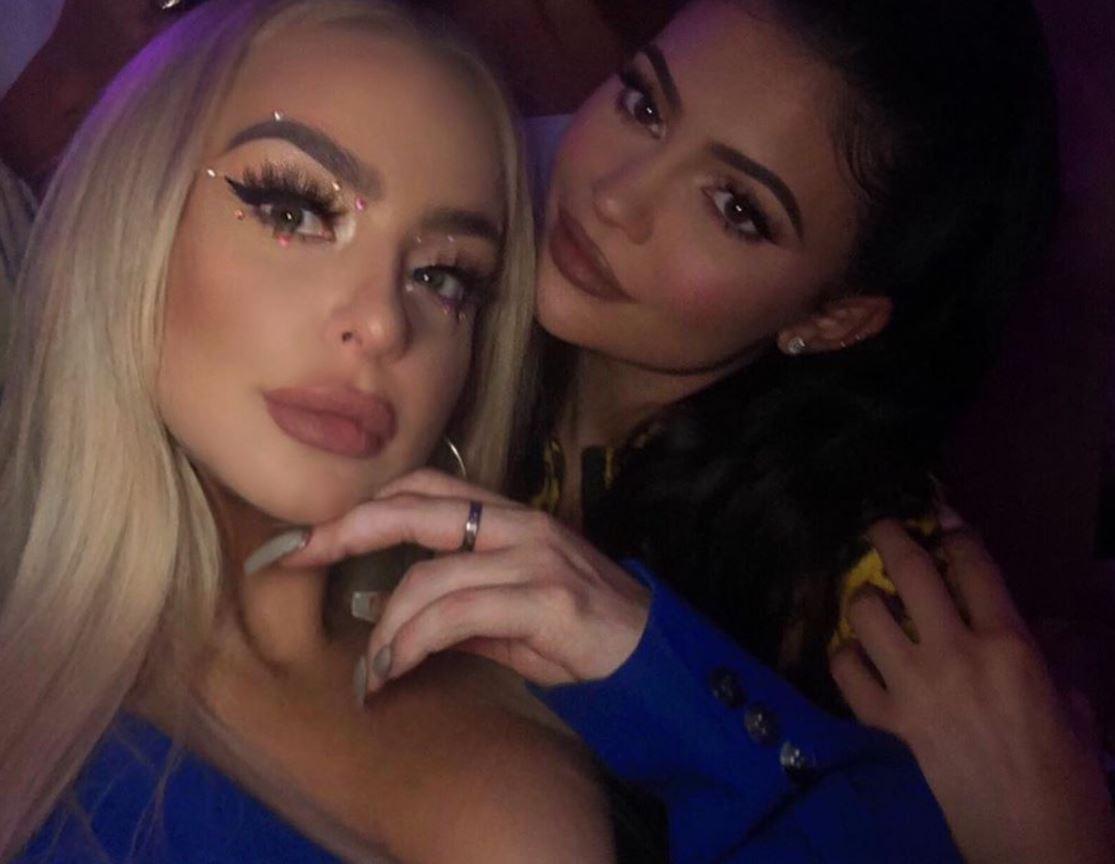 The celebrity news outlet caught up with the MTV starlet as she was leaving WeHo nightclub “Poppy,” where she finally spilled the beans on Kylie’s pregnancy tips and clarified that she was not carrying Jake’s child – all the better, since she admitted she was drunk in the same breath.

“She actually said it was super gradual and super easy, so that’s good – but that doesn’t mean I’m pregnant,” Mongeau stated. “I’m actually drunk right now, so no baby’s inside of me. Jake is lying, he’s trolling. TMZ, put it everywhere!”

This wouldn’t be the first time Tana has fought back against Paul’s trolling rumors, by far: the YouTuber likewise made a PSA after his run-in with the Hollywood Fix on September 18, even admitting she was on her period and threatening to take a shot on camera to prove her physical condition.

Despite the trolling and pranking, Tana is adamant that she’s not having a baby anytime soon – no matter what Jake Paul says.