Tana Mongeau reveals whether she consummated her vows with Jake Paul

Jake Paul and Tana Mongeau tied the knot on July 28 and the YouTube starlet’s MTV show revealed whether they actually consummated the marriage or not.

Jake and Tana got married in Las Vegas on July 28, just over a month after the Team 10 owner proposed during her 21st birthday celebrations in a nightclub.

Speculation has circled about the validity of the pair’s relationship ever since they were first spotted together, and the August 19 episode of the YouTube starlet’s MTV show ‘Tana Turns 21’ might have added further fuel to the fire.

Has Tana actually slept with Jake?

Episode seven of the show focused solely on the pair’s marriage and the events leading up to it. Two days before the wedding, Tana’s best friends Ashley Schwan and Imari Stuart and her personal assistant Natalie Bohling were trying on dresses when the subject of Jake Paul came up.

“Jake and Tana still haven’t slept together, huh? Like, I ask her every single day,” Ashley asked, to which Imari laughed, “No, which is so fucking funny!”

She continued: “I don’t know, like, I was talking to her yesterday about her guest list or whatever and I was like, what if you literally like fuck someone else in the bathroom at your wedding. Like, I could totally actually see that happening.”

A cutaway then showed Ashley talking to the camera directly about the situation. “The whole world is wondering whether or not Tana and Jake’s marriage is real, and me being her best friend in the entire world, I should know that. And I don’t.” 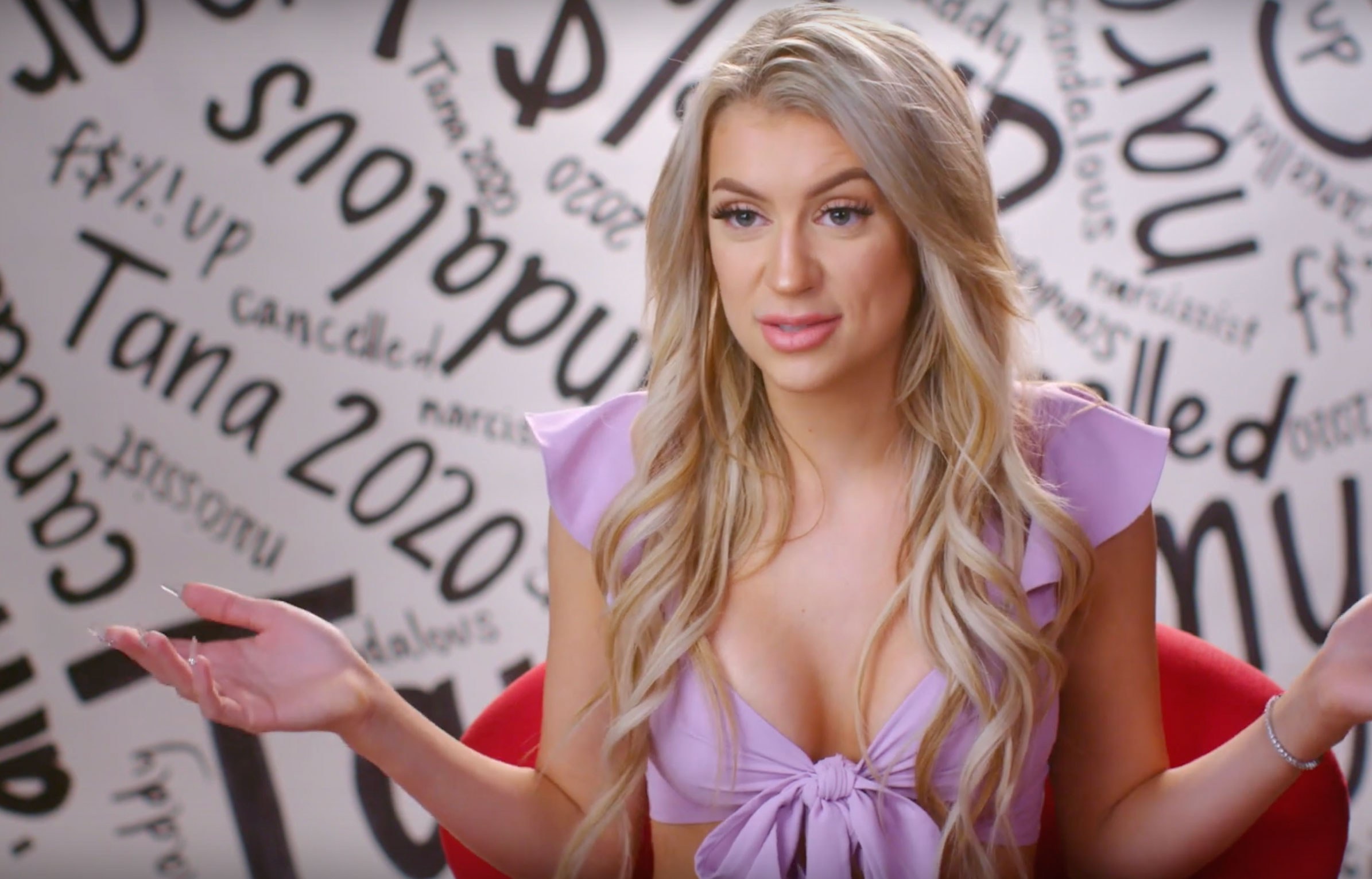 Even Tana’s best friend doesn’t know if the wedding was real.

Later in the episode on the day of the actual wedding, Tana’s best friend asked her directly whether she would finally be sleeping with her fiance to consummate their marriage. “So, speaking of Jake, are you guys gonna actually have sex tonight, do you think? With the bikini wax and all?”

“Okay… I’m not gonna lie, there was a moment where I was like “wow, do I send this? Do I send this?” the YouTuber replied. “Did you send it?!” Ashley quickly responded.

“No, we didn’t send anything. There was just a moment where I was like “ooh, I could hit it right now” but then I was like “oh, wait, got a veil to put on,” Tana answered.

In another cutaway, her best friend revealed that the Team 10 owner and the YouTube starlet still hadn’t slept together by the time of their wedding: “Tana and Jake STILL have not slept with each other. At first I thought it was like a good excuse to like ‘wait for your wedding night’ but at this point, I’m just over it. Like, they’re just not gonna fuck and that’s that on that.”

Tana revealed in a YouTube video after the wedding on August 5th that her marriage to Jake isn’t actually legally binding because she doesn’t believe in it.

“To everybody that’s calling it fake because we rushed into it or because I don’t do things traditionally, because I wanted to not do it legally,” she said.

“Any wedding I have, if I have three more fucking weddings, I really wouldn’t want to do it on paper because I think that legally binding yourself to someone takes away the love.”

Tana and Jake have repeatedly insisted that their marriage is legitimate and not fake, so only time will tell if they’ll prove the doubters wrong.