During the Teen Choice Awards 2019 on August 11, Community star Ken Jeong threw shade at Jake Paul and Tana Mongeau‘s marriage, and the YouTube starlet was less than pleased about it.

Jake Paul and Tana Mongeau tied the knot on July 28 after the Team 10 owner proposed in a nightclub during her 21st birthday celebrations in Las Vegas, Nevada on June 24.

The couple have been wrapped in a shawl of post-wedding bliss ever since, which could explain why Tana was so outraged after Ken Jeong shaded the partnership during the Teen Choice Awards on August 11. 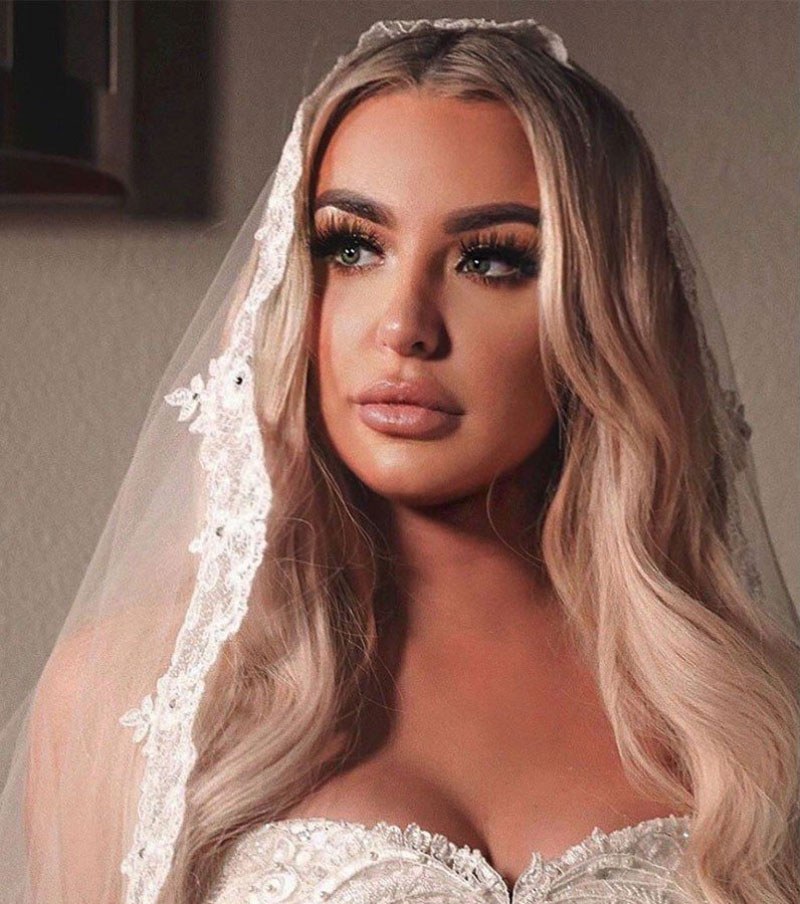 Jeong shaded the wedding at the Teen Choice Awards

After appearing on stage to accept an award for ‘Crazy Rich Asians’, Jeong took the opportunity to promote the upcoming second season of ‘The Masked Singer’. He was joined on stage by two masked mascots from the show.

“I am so hyped for you guys, for you kids. I’m going to give you a sneak preview and reveal one of the celebrities who will be under one of the masks!” he joked.

The actor then took swipes at Jake and Tana. “It’s best to wait. Besides, Jake Paul over here would be pissed,” he said as he gestured over to one of the mascots, implying that the Team 10 owner was under the mask.

“And that could stress out his pretend marriage and lead to a fake divorce from his not-wife. Am I right, kids?”

Tana was NOT happy

The YouTube star was less than pleased about her marriage being shaded on the show, but took her outrage out on the Teen Choice Awards itself for allowing the joke to happen rather than Jeong.

“NO WAY DID THE TEEN CHOICE AWARDS JUST SHADE JAKE AND I NO WAY!? FROM WANTING TO BE NOMINATED SO BAD TO FINDING OUT IT WAS RIGGED TO THIS. WOW. MY EVOLUTION. someone show me the clip omg,” she tweeted.

NO WAY DID THE TEEN CHOICE AWARDS JUST SHADE JAKE AND I NO WAY!? FROM WANTING TO BE NOMINATED SO BAD TO FINDING OUT IT WAS RIGGED TO THIS. WOW. MY EVOLUTION. someone show me the clip omg

Tana then took to her Instagram Stories to rant about the situation even more. “Yo, Teen Choice Awards. I don’t know if we have personal beef now… That does sound like a really good headline so I’m not like against it…”

“But I just want to say thank you for the biggest advertising slot on national television today, giving me free promo.”

The YouTuber continued by saying that in the TCA letting Jeong joke about their marriage, it just gave the couple free promotion for their upcoming wedding video.

“You know, I thought I was gonna have to promote my wedding vlog with Jake, but y’all just did it for me. Y’all just got played, bitch!”

Tana and Jake were first rumored to be dating back in April when the Team 10 owner called the YouTuber ‘cute’ in a vlog, with their relationship moving swiftly ever since.