American hip-hop artist Talib Kweli has tweeted his unequivocal condemnation of YouTuber Felix ‘PewDiePie’ Kjellberg and his fans, in the aftermath of the New Zealand terror attack on March 15.

The attack on two mosques in Christchurch, in which 49 people are confirmed to have died, was streamed via social media by the attacker. Although it was quickly removed from social media sites, in a clip taken from the video, the attacker can be heard saying “subscribe to PewDiePie” prior to carrying out the horrific shooting.

It has led to some accusing PewDiePie’s content of being inflammatory, while others argue that he has no responsibility whatsoever, and that it is simply giving the shooter what he wants by creating the link. 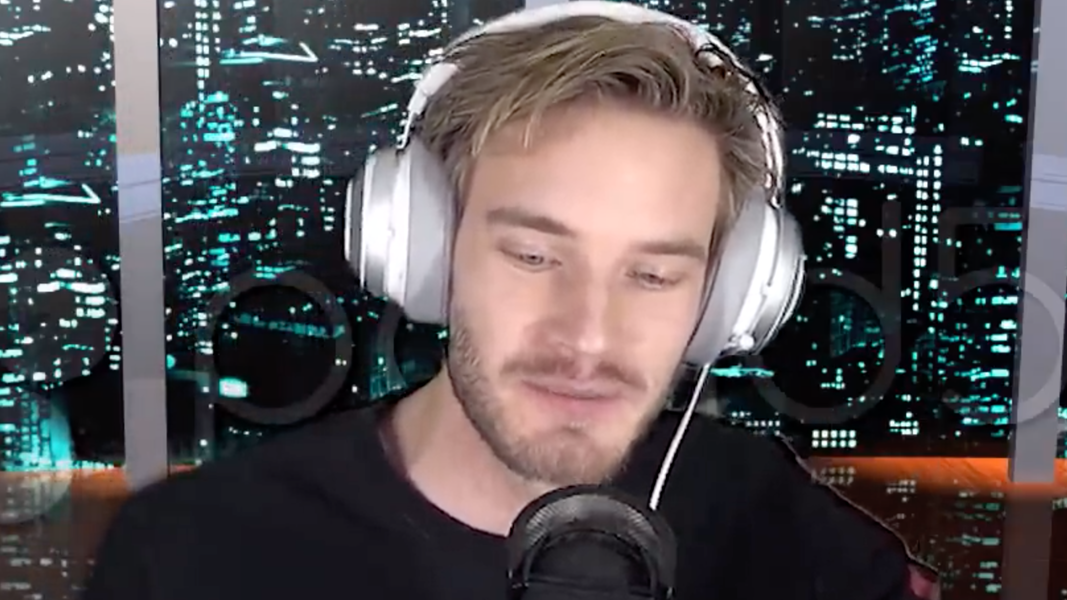 PewDiePie is the most subscribed YouTuber on the platform, with almost 90 million subs.

After it became clear the shooter had uttered his name prior to the attack, PewDiePie released a statement on Twitter to say that he was ‘sickened’ and that the shooting was ‘devastating’.

Talib Kweli also took to Twitter on March 15 and, in response to the clip of the terrorist saying “subscribe to PewDiePie”, stated that he cannot ignore what he deems to be “white supremacists and racism online”. He also says that, after previously accusing the Swede of racism, he was the victim of racial slurs directed at him by PewDiePie fans.

After getting a response from a user arguing Kjellberg is not to blame for his fans’ behaviour, Kweli simply replied: “Fuck PewDiePie and fuck you. Anything else?”

Pewdiepie fans spent a month trolling me and calling me a nigger right here on twitter because I called Pewdiepie a racist. Many other people tell me to ignore white supremacists and racism online because “it’s not real.”

This is why I refuse to. https://t.co/O0jEqPYcst

Fuck Pewdiepie and fuck you. Anything else?

The tragic event in New Zealand seems to have reignited the debate about whether or not Kjellberg’s content is appropriate, and some detractors even go as far as to accuse him and his YouTube channel as being a “platform for white supremacist content”.

There has even been the emergence of a petition online, which aims to remove PewDiePie from YouTube altogether. 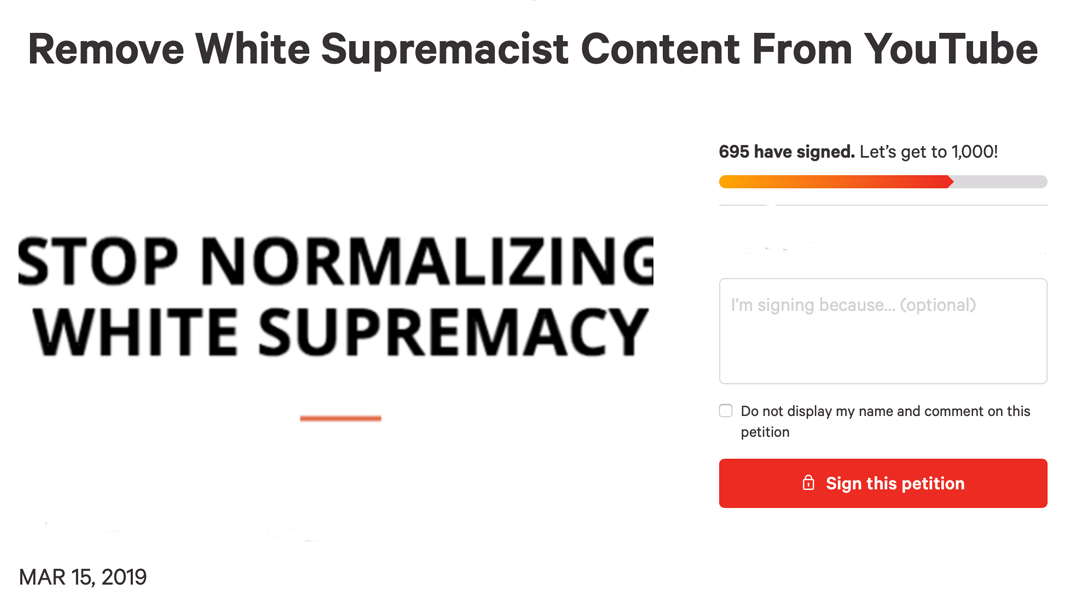 The petition was started on change.org on March 15.

At the time of writing, the petition stands at just under 700 signatures, but it shows the extent to which some people believe PewDiePie’s content to be harmful.

PewDiePie has been accused of racist remarks in the past, having to apologize for using the ‘N’ word during a livestream, or when he was alleged to have demonstrated anti-semitic behaviour by the Wall Street Journal.

Many YouTubers have stood up in defence of the Swede since the New Zealand tragedy, and his large fanbase continues to stick by him too.

Twitch has been rolling out 2020 recaps for both viewers and streamers, letting you see who you watched the most, and if you streamed, how many total viewers you racked up. So, here’s how you can get ahold of yours.

Over the last few years, services like Spotify and Apple Music have started to give users a recap of their year – showing off who they listened to, how many hours they spent on the app, and also adding a few recommendations for the following year.

Users of other platforms have called for similar things, so they can see just how much time they’ve spent watching videos, listening to music, and even playing games.

Twitch is one of those platforms that has followed suit, giving both viewers and streamers a recap of their 2020 on the platform – including who they watched the most, how many messages they sent in chats, and what their favorite emote to spam was.

xQc showed off his 2020 Twitch Recap numbers and explained that they aren’t accurate.

To get your hands on your own, account-specific recap – whether you streamed or just watched along with Twitch chat – you don’t have to jump through many hurdles.

Just make sure that the email address you use on your Twitch account is active and can receive emails. If that’s all sorted, then, you’ll get an email from Twitch delivering your stats.

If you think you’ve already got an email and might have missed it, then simply go into your email inbox and search either your Twitch username or 2020 Twitch recap. It should be there. Also, make sure to check your spam inbox, it might have gotten lost along the way and ended up in there.

If you haven’t gotten your Twitch Recap yet, it’s because we’re saving the best for last.

Emails are rolling out throughout the day, so it'll hit your inbox soon.

That’s all there is to it, really. You don’t have to go to any new website and opt into anything special, just make sure that the email account linked to your Twitch is able to receive emails.

Of course, as nice as it is to see which streamers you’ve wasted far too much time watching, some content creators aren’t happy. Felix ‘xQc’ Lengyel pointed out that the stats are skewed, and his case ruined altogether, for some streamers because of bots.