Bollywood label T-Series is at it again, this time scoring a major deal with music streaming service Spotify in the face of their ongoing battle with YouTube king Felix ‘PewDiePie’ Kjellberg.

The label signed a deal with Spotify to secure distribution for a reported number of 160,000 songs, rendering its entire catalog of tracks available to stream on the platform – including film soundtracks and even music from their up-and-coming artists.

The deal was foreshadowed by Bhushan Kumar, T-Series’ managing director, who made a statement on a possible merger between the two companies in November of 2018. 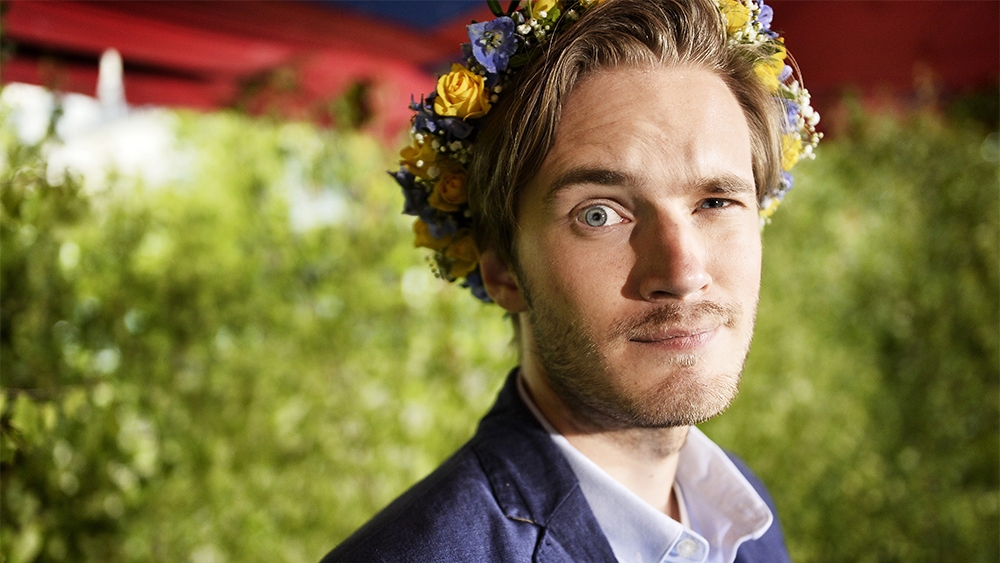 PewDiePie experienced a massive surge in subscribers thanks to his battle with T-Series, gaining a whopping 700% increase since September 2018.
https://variety.com/2016/digital/news/pewdiepie-50-million-youtube-subscribers-delete-channel-1201936106/

T-Series has become a household name outside of India as of late, thanks to the label’s continuing race against YouTuber ‘PewDiePie,’ who experienced a 700% increase in channel growth thanks to their battle for the most subscribers on the video platform.

PewDiePie is currently only a mere 200,000 subs away from defeat. The Pewds is sitting at over 81 million subscribers with T-Series close behind at over 80,955,000 subs.

PewDiePie’s fight against the label drew the attention of major internet personalities and celebrities alike, with popular YouTuber MrBeast even creating a massive ad campaign throughout his city.

T-Series’ latest deal could mark the death blow for PewDiePie, who faced a projected defeat of early January 2019. These initial calculations could prove true, should MrBeast fail to pull off another major stunt.