Minecraft streamer Fitz fell for what may be the oldest trick in the book during a September 23 Twitch broadcast of Cube World.

The 23-year-old tried out the new game Cube World with fellow streamer SwaggerSouls, a game the two had been looking forward to for a long time.

The Minecraft-styled adventure had been in development since 2013.  In it, players take control of a character in one of several classes such as mage or warrior and are dropped into the world to go on quests and explore. 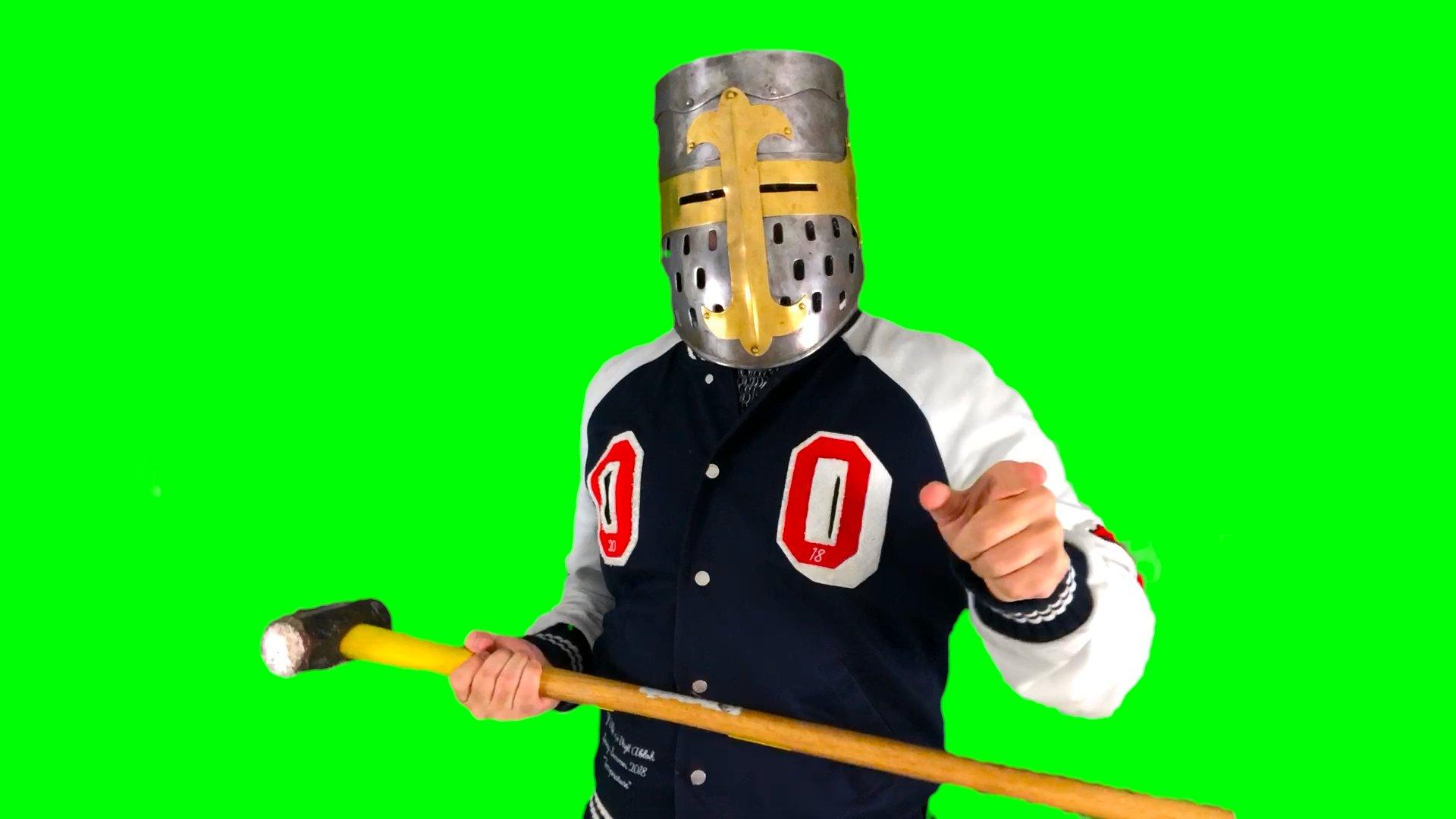 While the stream was going well, Fitz didn’t know how to open the command console. One cold-blooded viewer kept spamming instructions to help the popular entertainer out.

When the game closed Fitz’s face told the whole story. He knew he’d been had and after a brief moment of silence where he could hardly believe his own misfortune, the streamer shouted “I’m fucking so dumb!”

Telling someone to press alt and F4 is one of the oldest tricks in the book when it comes to online gaming. The website Know Your Meme defines the Alt + F4 as “a bait and switch trolling technique used against users who lack knowledge of operating system shortcuts and features.” Of course, Alt + F4 really is the Windows shortcut to close the active program. This meme is so ubiquitous that some gaming keyboards actually have the function to disable the shortcut.

“Are you fucking kidding me?” Swagger laughed while Fitz kept repeating ‘I’m so dumb’. “Are you autistic? Did you really just Alt F4?” 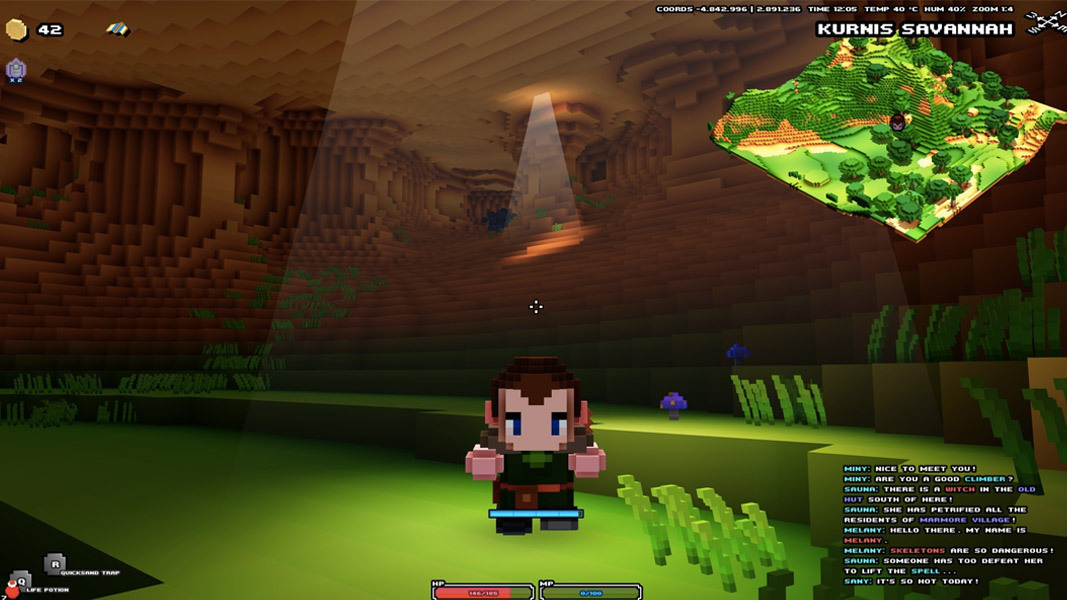 Fitz was playing Cube World when he fell for the viewer’s prank.
[ad name=”article4″]

The Alt-F4 trick is widely recognized and certainly something that a streamer as experienced as Fitz shouldn’t have fallen for.

“You wanted to take an edible before this stream,” Swagger went on, suggesting that Fitz made such a brutal error without even being high. “I might as well have, dude,” Fitz sulked.

“I can’t believe I just fell for that,” he went on. “It was like the fifth time he spammed it. I was like alright Bill listen I’m gonna try. Oh my God. This it it bro. This is the end of my career.”

With Twitchcon coming up on September 27 there’s no doubt the streamer will have some explaining to do when questioned by fans and other broadcasters about this epic fail.

When does Pokemon Unite Season 1 end?