Twitch streamer Jaryd ‘Summit1g’ Lazar has returned to the Grand Theft Auto V roleplay servers – bringing back hilarious highlights to the delight of his fans.

GTA V roleplay gives players the ability to become even more immersed in the fictional city of Los Santos – as they take on the form of a normal NPC and take them on a journey of their own through the players ability to improv and role play.

So, it’s the perfect playground for someone like Summit who’s natural ability to be funny and entertain his fans with some brilliant interactions is almost unmatched. 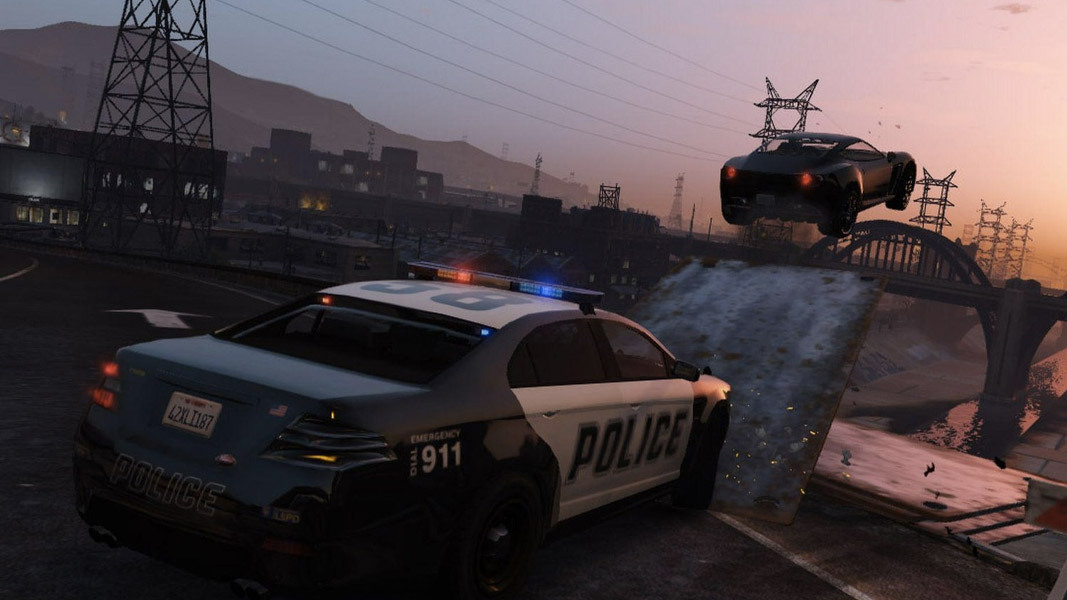 Players can become a cop, a criminal or anything they want to be in GTA V RP.

Summit returned to the GTA V RP servers during his March 10 stream, where he found himself in a number of comedic situations throughout the broadcast that led to both him, and his viewers, cracking up with laughter.

During a moment with two players role-playing as news reporters, Summit’s character took a hatchet to the back of the head, that was seemingly meant for a different player – with the streamer even seeing the funny side of things.

The accidental attack caused him to begin bleeding out, yet Summit survived after some quick thinking from his earlier attacker to get him to the hospital.

After reacquainting himself with the world of GTA RP, Summit then found himself a partner to take on a bank heist with. Following a somewhat successful robbery, the pair attempted to escape the grasp of the police during a car chase.

However, things that quite work out as planned as Summit wiped the car out following the lengthy chase.

As he was flung from the car, the streamer collided directly with a tree – leading to him being knocked unconscious and delivered straight into the waiting arms of the police who had been on his tail.

After being locked up in Jail for the failed robbery attempt, the streamer taunted a fellow player, the cop who had just arrested him, into following his instructions – by joking about the size of his penis.

“No wonder you got a small weiner,” Summit said, “you’ve gotta do cock push-ups.”

Following that brutal barb, the police officer began doing the animation of push-ups, causing Summit’s chat to fall about themselves laughing at the interaction. However, he wasn’t finished there.

After receiving praise from Summit, the other player began doing push-ups again – using a different animation where only half of his body was visible.

These types of interactions are nothing unusual for Summit – he has scared enemies off in Sea of Thieves just by using the same voice-changer that he does to create his GTA character.

With GTA RP seemingly making a comeback on Twitch following its huge jump in popularity in early 2018, Summit’s fans may have even more enjoyable interactions to sit through in the near future.