Visiting the bank is just one of those ordinary things you have to do in Grand Theft Auto RP, but little did Jaryd ‘Summit1g’ Lazar know that he was walking right into an insurance scam after he left the building.

Why is Summit playing GTA RP?

The popular Twitch streamer has taken a break from streaming both Sea of Thieves and Apex Legends in recent times. Instead, he has been enjoying sights and sounds of the GTA RP multiplayer mod on the popular NoPixel server.

Taking on a character in the game might mean planning heists and your own missions with other players, but it also means doing everyday tasks, such as visiting the bank to check his balance. 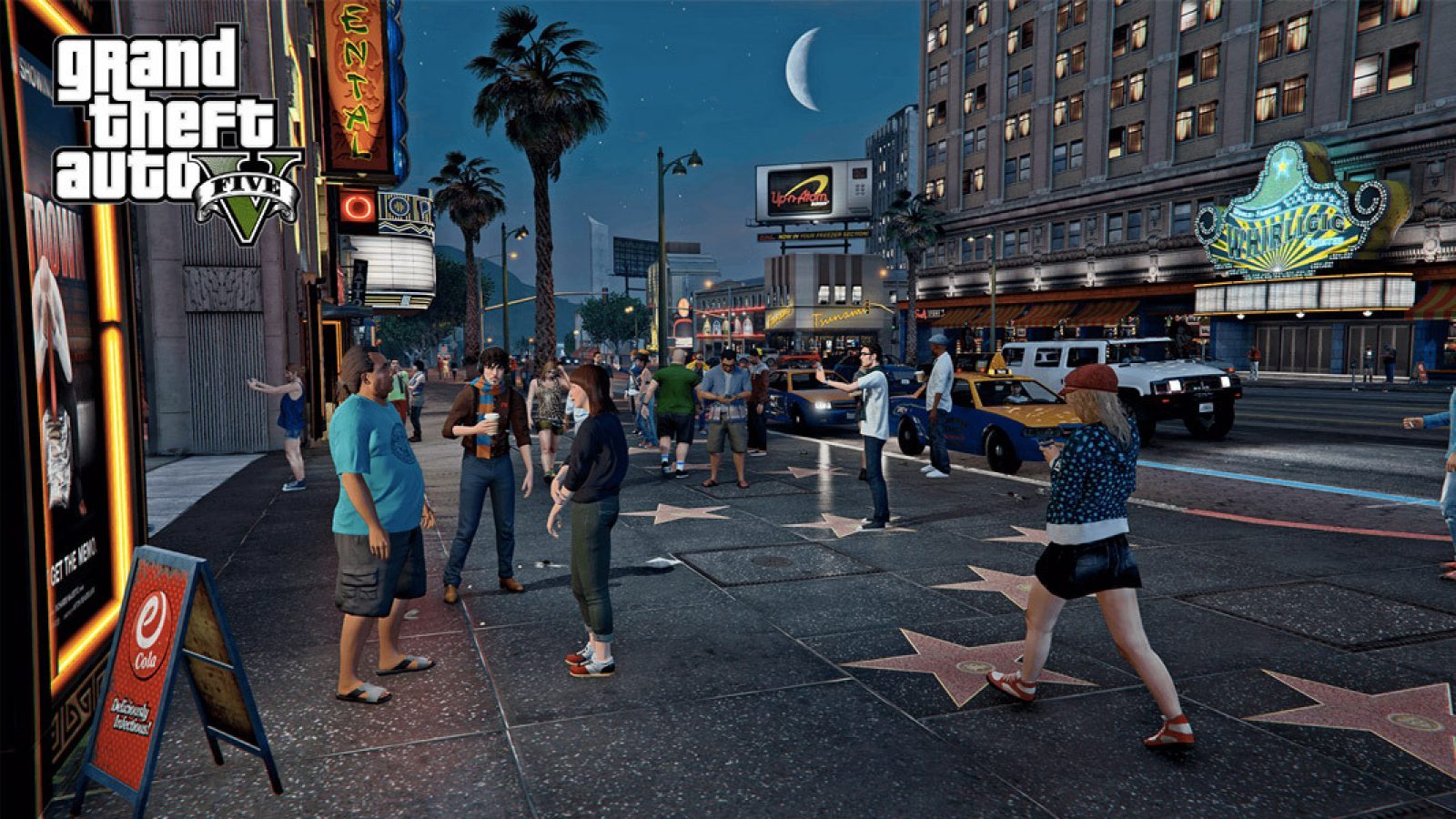 GTA RP servers are surging in popularity on Twitch, with Summit1g and others playing the mode.

Summit strolls into a scam

However, with those daily responsibilities also comes the challenges of escaping insurance scams – and no, we’re not talking about those annoying ‘have you had an accident at work lately’ phone calls or television adverts.

Instead, the streamer walked right into a potential scam as fellow streamer PokeLawls, who plays the Boog character in GTA RP, decided to lay down right in front of Summit’s car and waited for him to come out of the building.

As seen in the clip below, the streamer must not have spotted the guy crawling near his vehicle before he hopped in, picked a location on the map and fired up the engine. Seconds later, he heard the player. “Ohhh! Call the police,” they screamed.

“What the fuck? Is this an insurance scam? What the fuck… Are you OK man,” Summit asked, as the scamster character crawled around in the middle of the road, screaming in pain.

Once the streamer worked out that the other character was just trolling him, he drove the car right into the head of the downed player and sped off without a care in the world.

Now, while we’re not totally certain that the other player will be pressing charges in this instance, Mors Mutual Insurance will surely sniff out that this was totally a scam.