Jaryd ‘Twitch, but even he can’t always be perfect, as we seen during a stream on October 7.

The variety streamer is a retired professional CS:GO player who has been broadcasting gaming content since 2012, but upon his retirement in 2016 his streaming career has taken off, becoming the 11th most followed figure on Twitch.

He has made some returns to Counter-Strike in an unofficial capacity, playing in some ESEA matches and Open qualifiers, he has become known for streaming various titles, predominantly FPS. 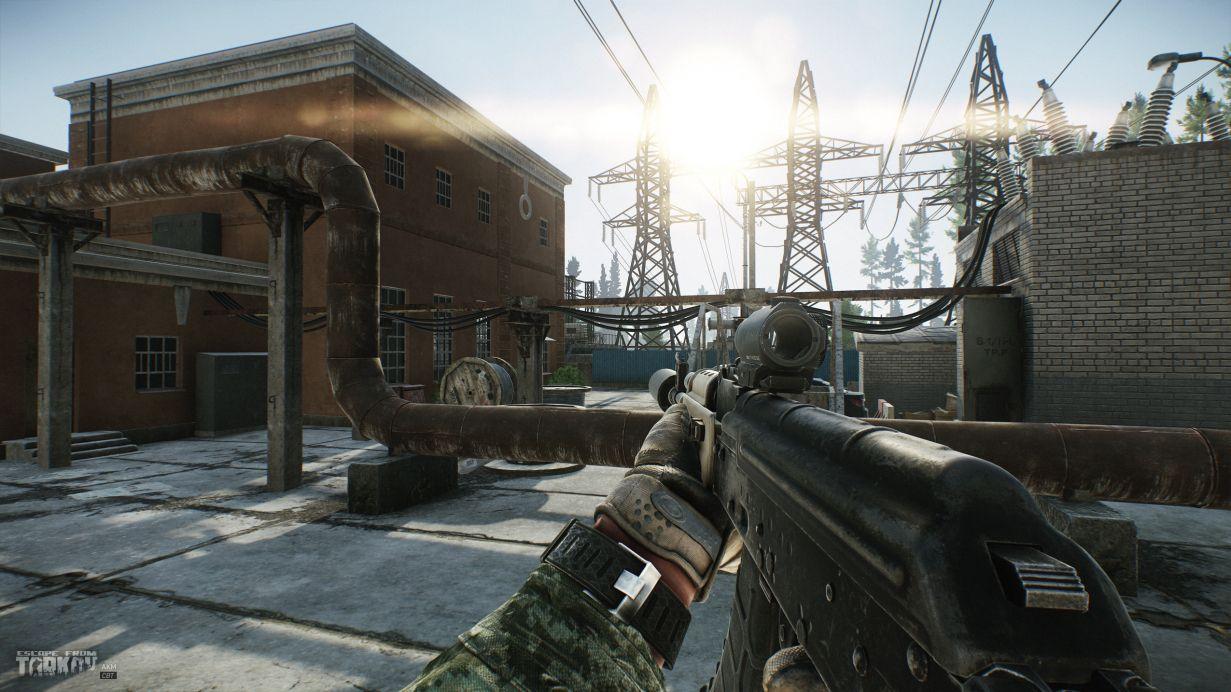 Summit1g has found a unique, regular game in Escape from Tarkov
[ad name=”article2″]

Despite how well-known he is for his fantastic FPS skills, Summit1g can still occasionally fall victim to simply being outplayed, and that’s exactly what happened in his stream on October 7 while playing Escape from Tarkov.

You can see him trying to play stealthily, seeking out an opponent that he knows is nearby. He even goes as far as to perfectly predict where his opponent is going to be, saying: “We might see someone right around this corner”.

As fate would have it, as soon as he turns around that corner he gets shot and killed.

Summit took it well, though, laughing off the situation. He said: “He was prone in the grass man, god damn it”, and his viewers found it equally as hilarious as they spammed “LUL” in the chat.

Escape from Tarkov has been one of the streamer’s personal favorites in recent weeks but he recently called out the devs to update the game after facing a slightly more ridiculous death.

Although Escape from Tarkov hasn’t been the most popular game on Twitch, Summit still gets thousands of dedicated viewers with each stream and has found a lane of his own.