Summit1g has been known for streaming such a large variety of games on Twitch and is one the platform’s longest standing streamers with over 3.7 million followers.

Although it seems that his talents to quickly adapt to games are strong, some fans feel that during his latest GTA roleplay streams that he is not truly immersing himself and taking the ‘role’ as seriously, as some other streamers on Twitch. 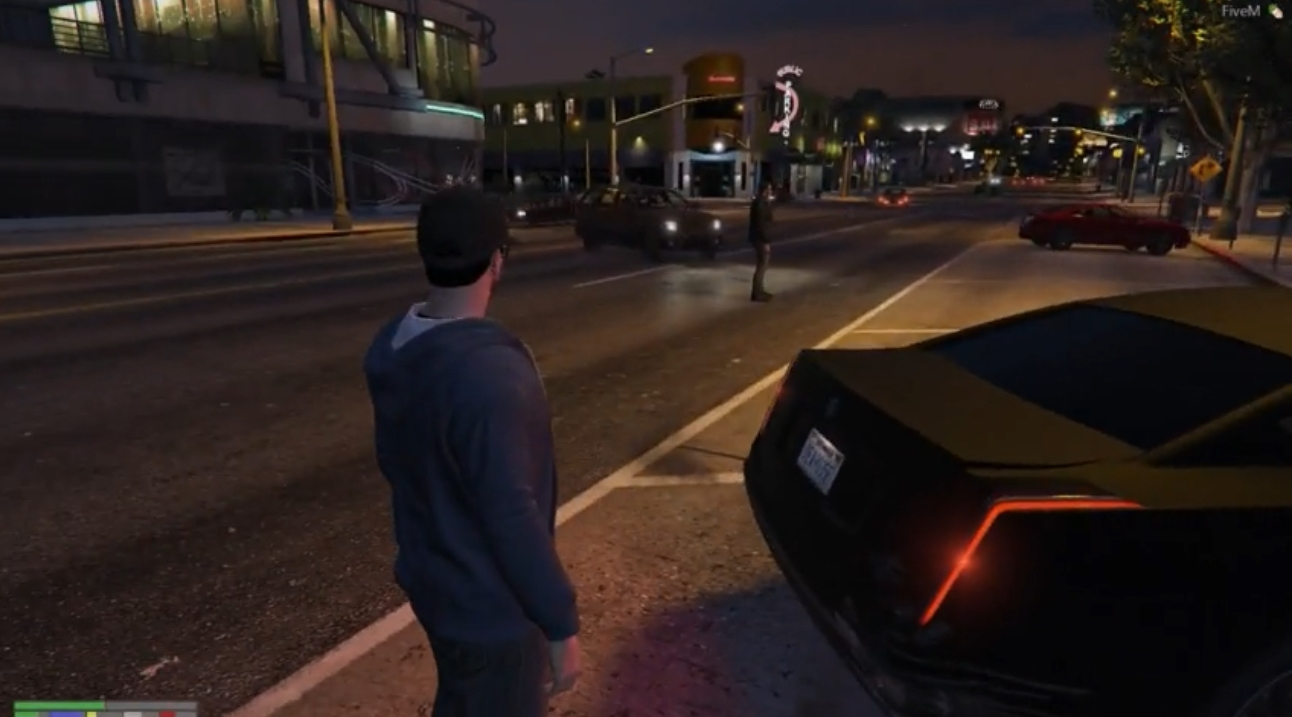 Summit1g was one of the first to return to GTA V roleplay streams in the recent wave of Twitch streamers returning to the game and he has contributed heavily to recent activity and viewership around GTA V.

Having been recently criticized by xQc on his streams for his different style of roleplay, summit1g took the time to respond to everyone who watches his streams and explain why his streams are so different to other streams on the roleplay servers.

Summit started by saying that he may not be as good as “RPing” as some of the other streamers and their characters do on Twitch, however he followed up by stating that he did not fell that putting on a voice added much to the experience, “but lets not pretend talking in a stupid voice in a circle is either.”

Can’t help if I love racing others and running from cops in the process. It’s just so much fun.

He finished up the thread by saying that he cant help not following the usual set of RP activities as others because that playing his own way, which involves a lot of racing others and running from cops, is more enjoyable for him. “It’s just so much fun.”

Fans and other roleplay streamers backed summit1g, saying that they he should essentially do whatever he enjoys while playing on the GTA RP servers, and not to worry about what others think.

GTA V content creator, LordKebun, responded to summit1g telling him that his streams wouldn’t be fun if he didn’t mix “random shit” in, and stating that some viewers clearly just love to hate regardless.

Another RP streamer who previously played alongside summit1g on the roleplay servers, RatedEpicz, responded by saying that he felt his roleplay streams were great, jokingly adding, “you’re clearly crashing on purpose because it’s what your character would do”, to which summit replied saying, “Someone finally sees.”

YouTuber, JoblessGarrett indicated that he loved summit1g’s streams even comparing the relationship he had with Summit’s character, “Charles Johnson”, to the Twilight movie series, while listing the roleplay streams as a serious contender.

I mean the love relationship Garrett Jobless has with Charles Johnson is pretty strong. A serious contender to the Twilight series

It doesn’t appear that Summit has any intentions of stopping these roleplay streams soon, as fans will be expecting so much more hilarious interactions during his GTA V sessions.