Jaryd ‘Summit1g’ Lazar has been enjoying the pirate’s life in Sea of Thieves, but the popular streamer’s antics went severely unrewarded leading him to get massively trolled, and eventually rage quitting the server.

Sea of Thieves lets players take to the open ocean and live the life of a pirate that includes looting, stealing, battling over supremacy, and more. But in looking to make big pirate plays against young players, Summit was victim of a plan gone wrong in the worst way possible.

Summit was in the process of tailing rival pirates but a few miscalculations led to prized treasure chests to slip away, leaving the streamer wide open to some bold words from the young marauders. 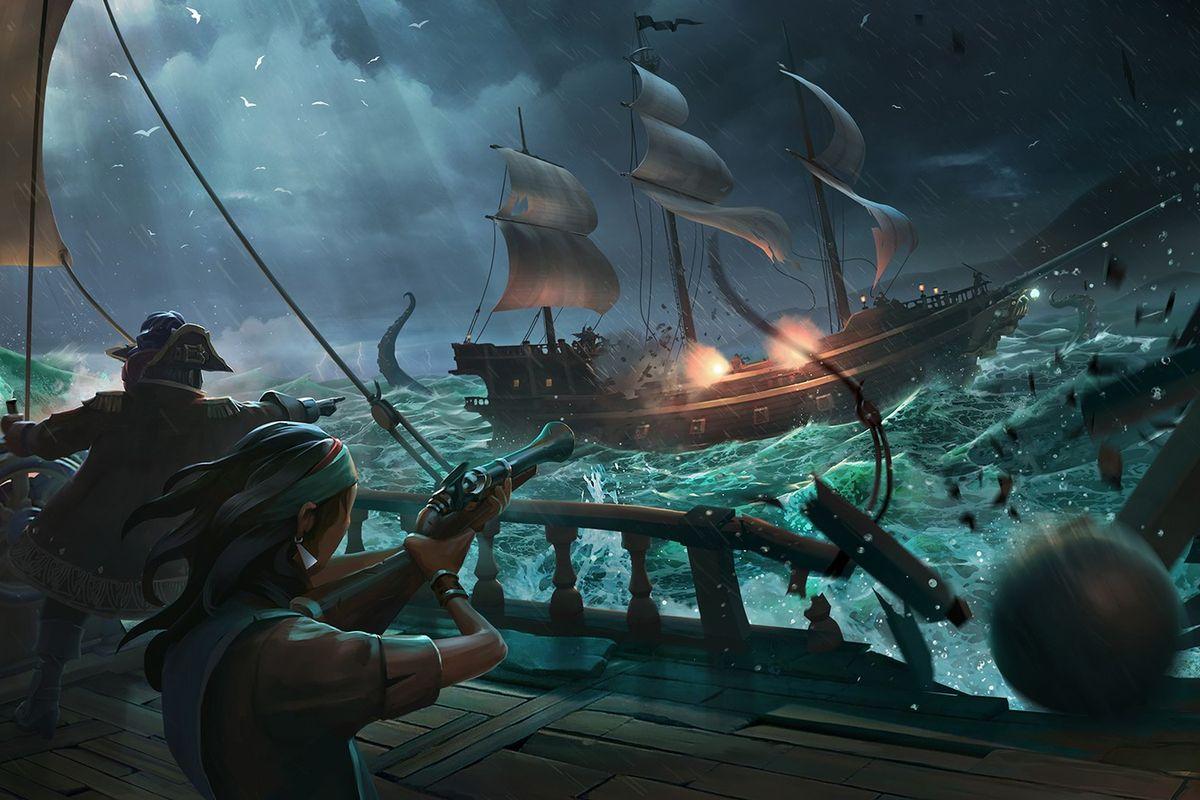 Sea of Thieves introduces players to a fun, and sometimes unrewarding life of virtual pillaging.

“I want you to know that you’re bad at this game, and we already sold the Captain’s Chest,” the young opposing pirate said. “… I’m sorry bud. You tried.”

The 1G had stashed himself under a few barrels on the enemy ship’s crow’s nest for quite a while, waiting for the opportune moment to make his move of stealing and leaving.

Unfortunately he was spotted before he could pounce, eventually dying and being left completely unawares to his enemy’s position.

Upon reviving, Summit had no choice but to watch his unstolen loot sail away, eventually being collected by the rival sea scoundrels.

The exchange was enough to get Summit out of the server, leaving him to contemplate all the time he lost in the failed raid.