Summit1g blasts the World of Warcraft community on Twitch

GTA RP at the start of June, hosting broadcasts eclipsing the 10 hour mark on a number of occasions.

However, after being told what to do at every single turn during his June 18 livestream, he decided to address his frustrations very directly – telling them to “shut the fuck up”. 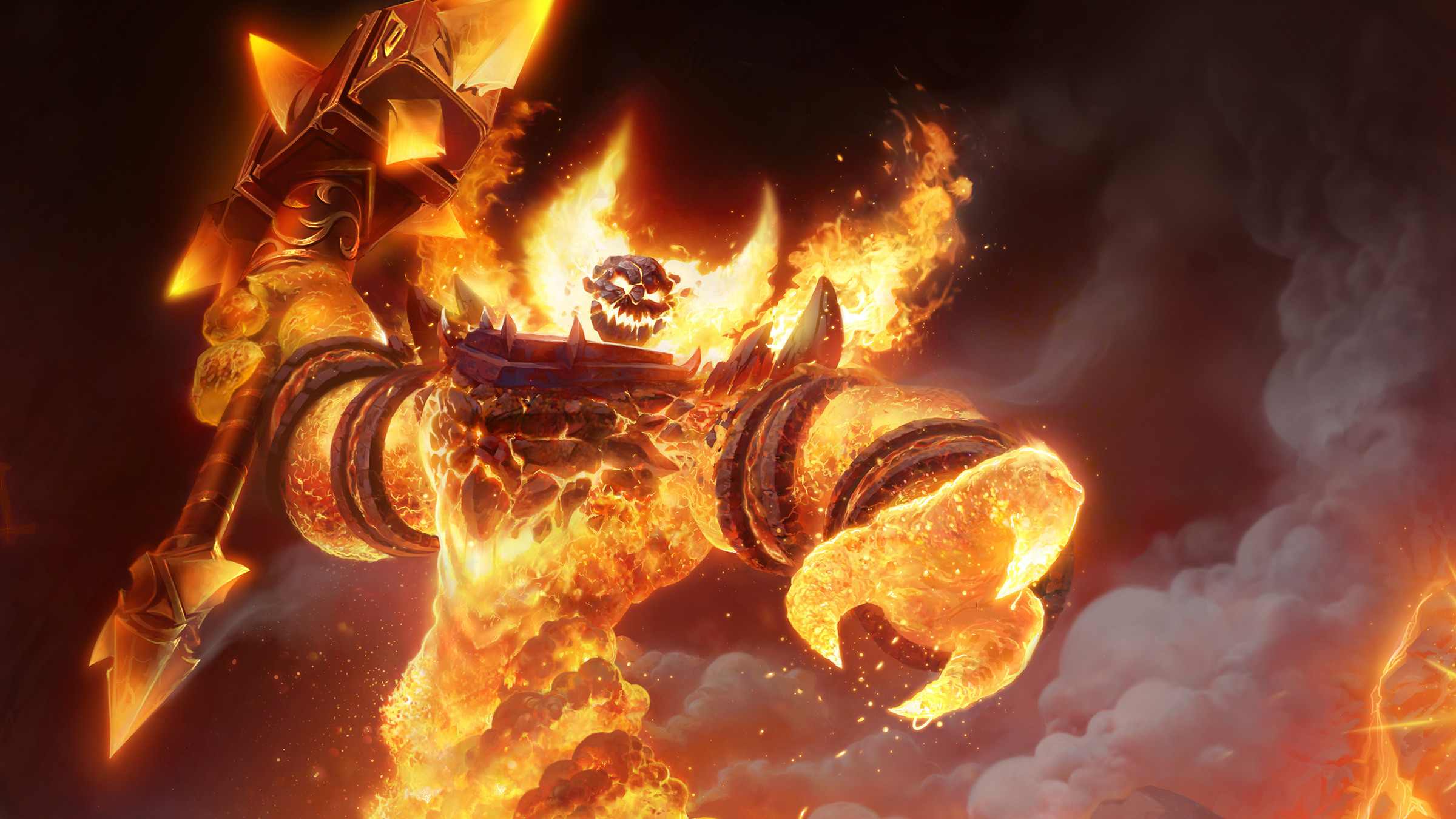 Summit1g has been streaming World of Warcraft Classic on Twitch.

Summit1g was accused of ignoring the chat on numerous occasions during the stream, before being told to do “real quests” by a viewer, and his response was firm to say the least.