A Twitch streamer and his mom have had a wild time on Twitch together, smoking and drinking as she declared she was a “nasty hoe” between indulging in medical marijuana and chugging her son’s Haz-I.E. IPA.

It’s always lovely to see mothers and sons getting along together, and lampyboi710 taking time away from his games on Twitch to share some quality time since his mom was just as special as any other time.

Normally when parents and children spend bonding time together, however, it’s not usually with a bong and an ice-cold India Pale Ale, especially live on stream.

To add to the hilarity, lampyboi710 was talking with self-proclaimed Twitch ‘shitshow streamer’ JapandyJones, who was in the chat at the same time. Japandy encouraged Justen’s mom to keep drinking: “GET ‘EM MOMS.” 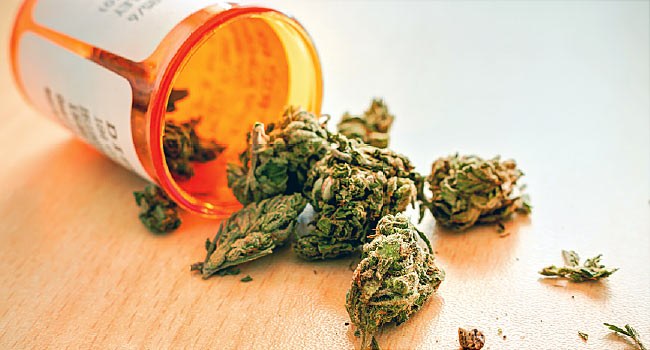 Twitch streamer Lampyboi710 was having fun smoking and drinking with his mom.

Lampyboi710’s mom responded with a laugh, before declaring “Yeah, get it, mom! I’m with you [Japandy].” Justen seemed worried after that, half-heartedly telling his drinking companion that “Japandy is a very credible streamer, please stop.”

Luckily for the 24-year-old streamer, his mom seemed to realize how serious he was being, and came to an agreement. “Alright, give me the beer and I’ll stop,” she demanded between belting out coughs. Justen obliged, and the two began to calm down.

The celebrations with his mom are in line with his channel’s ambitions, the description of which proudly reveals that he lives in a “medicinal and recreational cannabis state of California”.

His description also encourages his regular viewers to smoke along with him, and asks them “What’s everyone smoking on? Feel free to show off what’s in your pipe.”

When he’s not getting smashed on stream with his mom and having a laugh, lampyboi710 regularly plays Red Dead Redemption and Grand Theft Auto, and clearly loves having a smoke.