One of the most exciting things about Twitch is sharing in live moments as they happen, but no channel is as blissfully unpredictable as Sweet_Anita’s stream and even more so when fan requests are thrown into the mix.

Anita is a UK-based streamer who has gone through life with acute Tourette’s Syndrome, and although met with hardships in her life because of it, she has come to embrace it all the while creating an actively supportive community.

Anita’s positivity and carefree approach to life coupled with spontaneous and sometimes crude tics, makes her one of the most exciting up-and-coming streamers on the platform even when viewer requests go terribly wrong. 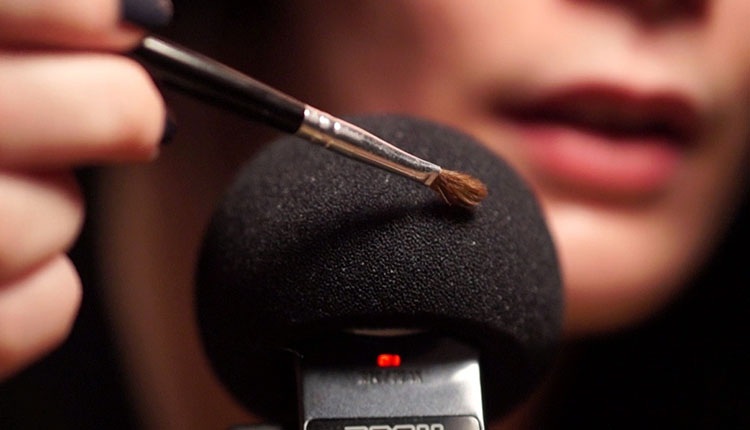 ASMR aims to provide soothing and relaxing tones to listeners.

The streamer routinely humors her viewers’ specific requests, and after an unfortunate attempt at singing some songs she decided to try ASMR for a stint.

Anita lowered her voice to the appropriate ASMR tone, and after a few tics here and there was able to string together a few great sound bytes of the requested change of pace.

The tics were frequent, but her Chat were met with some rare “whisper tics” to Anita’s and her Chat’s surprise.

Although, more than a few loud and abruptive tics surfaced that interrupted the mood, it was kind of expected that that was what the viewers were hoping for.

Both Anita and her Twitch Chat have no remorse for any obscene comment or failed attempts that come from the streamer.

Instead, moments like those are eagerly met by her Chat looking for a some laughs from the tics that sound as if directed to them.