A Twitch streamer has been left speechless after her cosplay of The Rock was noticed by none other than the ten-time world heavyweight champion and Hollywood’s biggest star himself.

The Rock has conquered the entertainment world in ways so few have or will ever do. As well as being “the most electrifying man in sports entertainment”, Dwayne Johnson has been one of the biggest names in Hollywood for years.

However, there is one photo of Johnson that has become somewhat iconic, straight from the 90’s with a silver chain, black roll neck, and a fanny pack completing the now-infamous look. 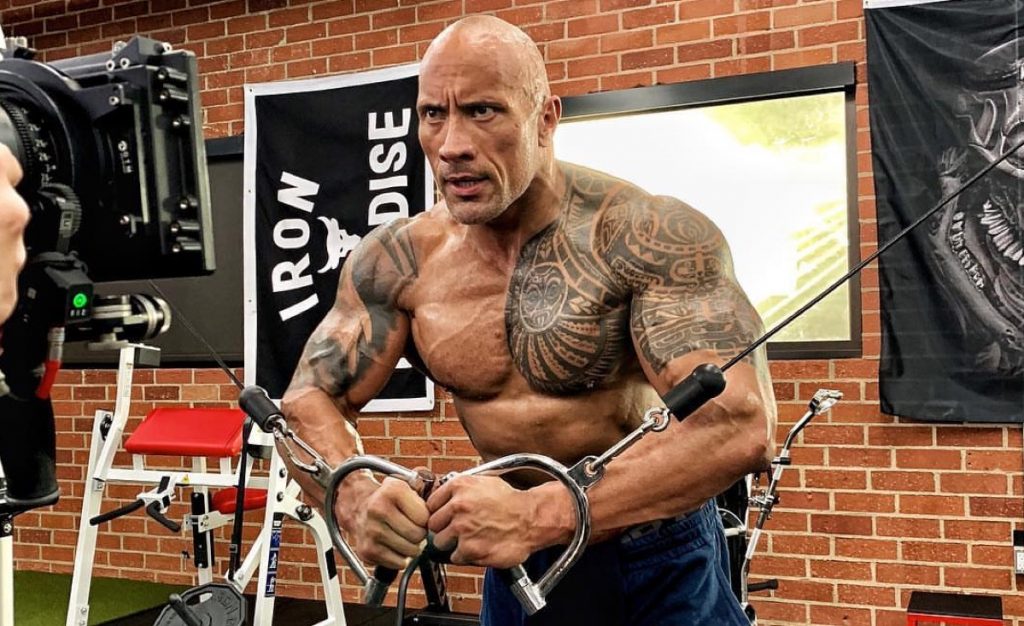 The Rock is somewhat of an influencer himself, with a very loyal social media following.

So, when streamer Ashley Roboto shared a clip of her wearing an outfit that was almost a carbon copy of The Rock’s from that iconic photo (missing only the fanny pack), she likely thought it was just a fun thing to do for her stream.

It’s very unlikely she expected The Rock himself to see and respond to her, but that’s exactly what he did in a tweet sent on November 28, responding directly to her clip.

He tweeted: “Like twinning and looking in the mirror, Ash. Santa has your new fanny pack.”

Like twinning and looking in the mirror, Ash. ?????? ?
Santa has your new fanny pack ?? https://t.co/qWWzOjNbuF

The Rock was clearly impressed with Ashley’s cosplay, and within half an hour she had responded to him clearly at a loss for words, unable to believe that he had noticed and responded to her work.

She tweeted saying: “Hi can someone just pinch me I am sweating profusely and may be crying. It’s cool, it’s fine, it’s all fine.”

Hi can someone just pinch me I am sweating profusely and may be crying it’s cool it’s fine it’s all fine ?? https://t.co/twjCtZ7pnU

It’s unlikely Ashley ever could have imagined The Rock would respond to her cosplay, but such is the power of social media.

And now we patiently await The Rock’s next career move: an exclusive livestreaming partnership.