Twitch streamer Cody ‘DSKoopa’ Spencer, who owns and streams and out of his video game store, had an unwanted customer in his shop on November 3, when a giant rat appeared in the background of his broadcast.

The beauty of Twitch is that every stream is live, meaning viewers, and often the creators themselves, have no idea what could happen during their broadcast to the world, usually leading to some hilarious and crazy moments.

While packing shipments from his Pink Gorilla Games store in Seattle, Washington on November 3, Twitch viewers were able to spectate the crazy moment when a giant rat scurried across the floor of the store, much to the shock of Spencer. 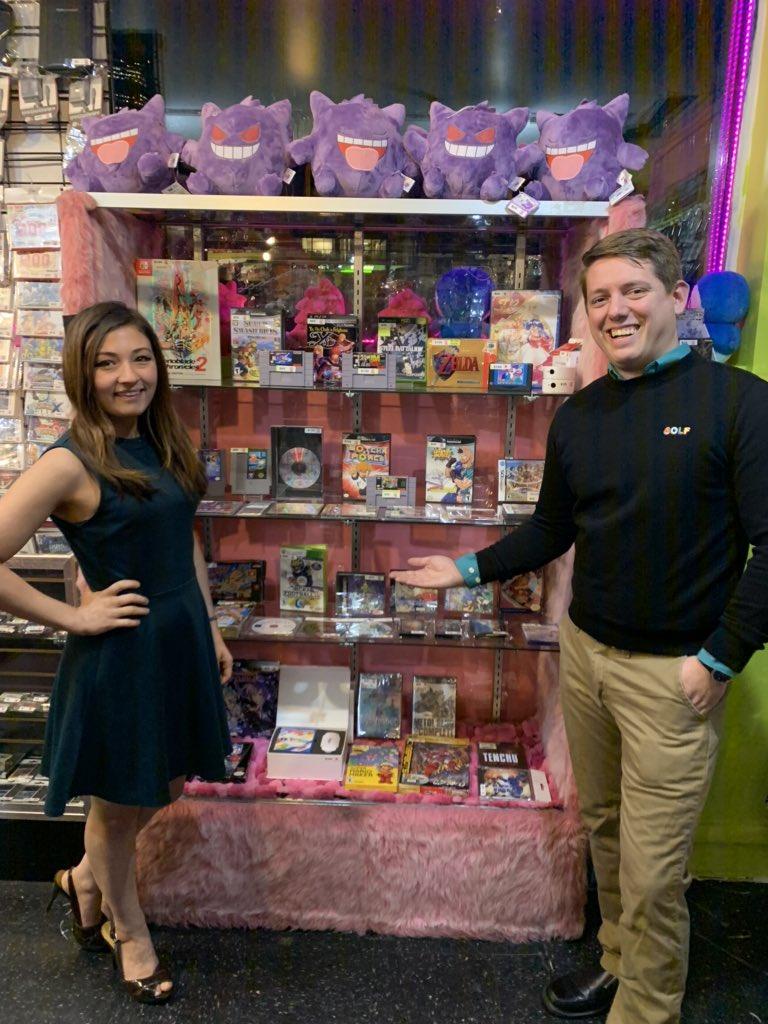 DSKoopa hosts Twitch Home Shopping Network, a show where he gives his viewers a look at the awesome games, accessories, and collectibles he has in the store, and was packaging up purchases made by his audience on stream when he heard a bang coming from behind him.

With the store closed, the streamer spun round to try and identify the source of the noise, when a rat scurried across the floor in clear view of the camera, before disappearing somewhere inside Pink Gorilla.

Unsurprisingly, DSKoopa was stunned by what he just saw, yelling in surprise before spinning round to face the camera with a look of complete shock on his face.

DSKoopa was clearly frustrated by the creature’s appearance and placed the blame on a restaurant near his store.“It’s that disgusting restaurant next door,” the streamer stated.

“They do not cover their food. I just emailed the property owners, they’ve got to kick those guys out. We had the exterminators come by because this happened in the past, and we went over there, and they had a basement full of open containers.”

It seems that DSKoopa will likely have to call the exterminators in again, as the rat remains at large, and certainly doesn’t intend to buy any nostalgic gaming items from the store.

The streamer’s chat suggested that the rat could become a store mascot, but it seems that the animal’s days are numbered based on the email he sent to their landlords.